Harpooning on the Kinnegar

“Good Morning and Happy Friday. Each spring, I lead a group of fellow employees on our annual ‘Beer Culture’ trip to Europe. Employees are taken on this trip when they hit their fifth anniversary of employment and every 4 or so years thereafter. We have been doing this since 1999 and this spring we are visiting Ireland for the first time since 2003.”

This was the introductory paragraph of an email we received on 21 February 2020 from Dan Kenary, founder (in 1986) of Harpoon Brewery in Boston. “We are very excited to visit craft breweries in Ireland on our visit and hope to meet you and sample plenty of your beers while on our trip,” he continued.

Now, Rick hails from practically the next Boston parish over to Harpoon so this particular email was very welcome indeed. He knew the brewery and had already enjoyed Harpoon's beers before he moved across the Atlantic back in 1991. In the meantime he had knocked back a few pints in both their taprooms on visits home and had come to admire the company’s ethos and approach.

The small matter of a pandemic delayed things and it wasn’t until May 2022 that the plan was finally came to fruition. In the intervening period we had pulled a brand new taproom out of the hat at K2 and we welcomed our esteemed colleagues just as the last coat of paint was drying.

There’s a notable culture of hospitality in the brewing world and brewers are unquestionably sociable beings. The Harpoon visit was a huge success. As a small brewery on the periphery of Europe, we really appreciated the visit and it was abundantly clear that our American guests enjoyed and appreciated Kinnegar. Equally, it was clear that there’s a strong bond of friendship amongst the people who work at (and together own) Harpoon.

Their plane home had barely touched the tarmac at Logan airport when the suggestion of a collaboration brew came shooting back across the Atlantic. Just like Dan’s first email in 2020, this was a welcome one. Mike Kelly was the senior brewer who took the Harpoon rein with Rick steering from the Kinnegar side. Together they created Boston Bucket.

Just as the brewers collaborated, malts from opposite sides of the Atlantic joined forces in this Irish style lager. Boston Bucket is brewed using lager malt, grown in Ireland and malted by the Malting Company of Ireland, and rye malt from Vallet Malting of Hadley, Massachusetts. The result is a clean and crisp lager with some nice subtle rye spice.

Boston Bucket is a draught-only beer and none of it is going into cans for a trip across the pond. Maybe we’ll give the recipe an outing on our 10HL brewhouse one of these days and raise a Kinnegar glass to our friends at Harpoon! 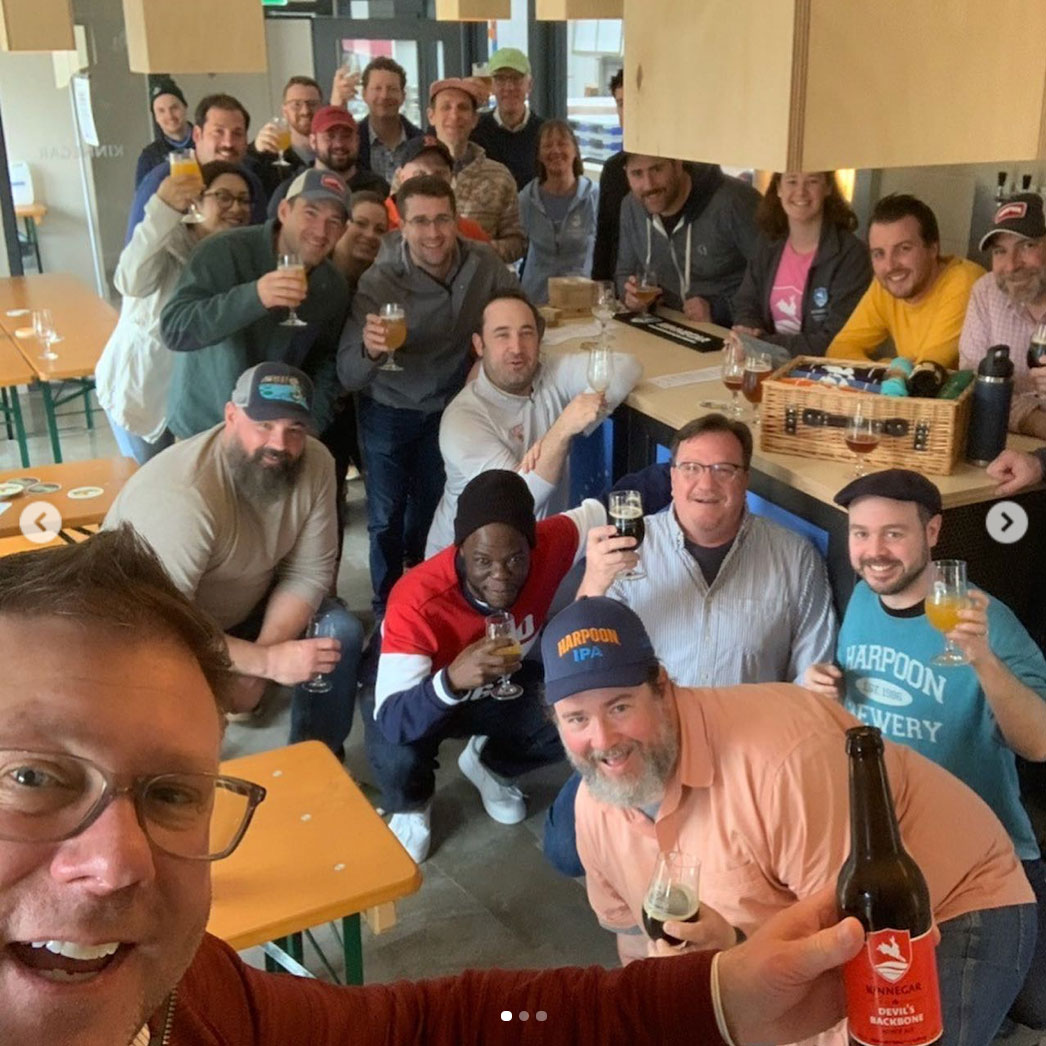 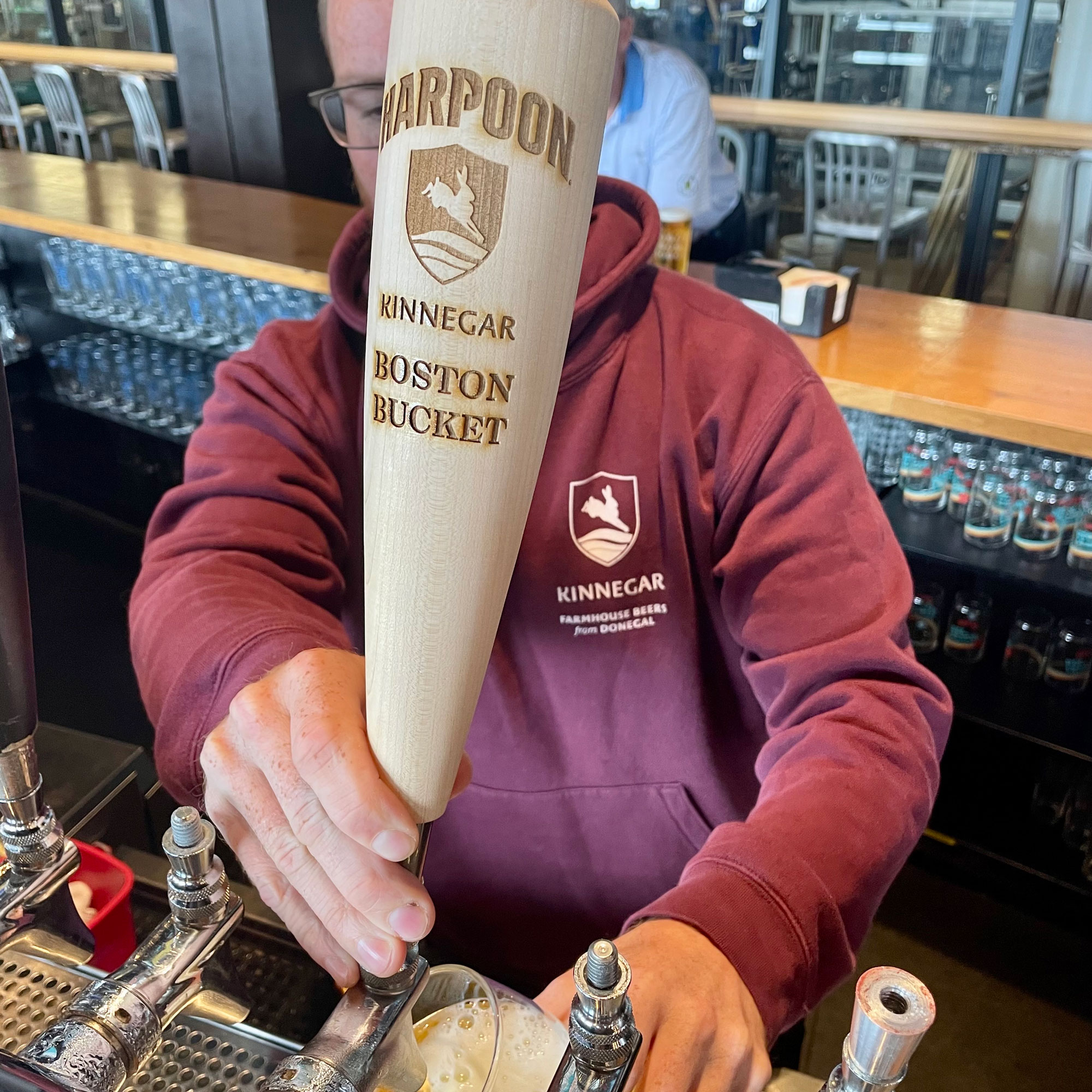 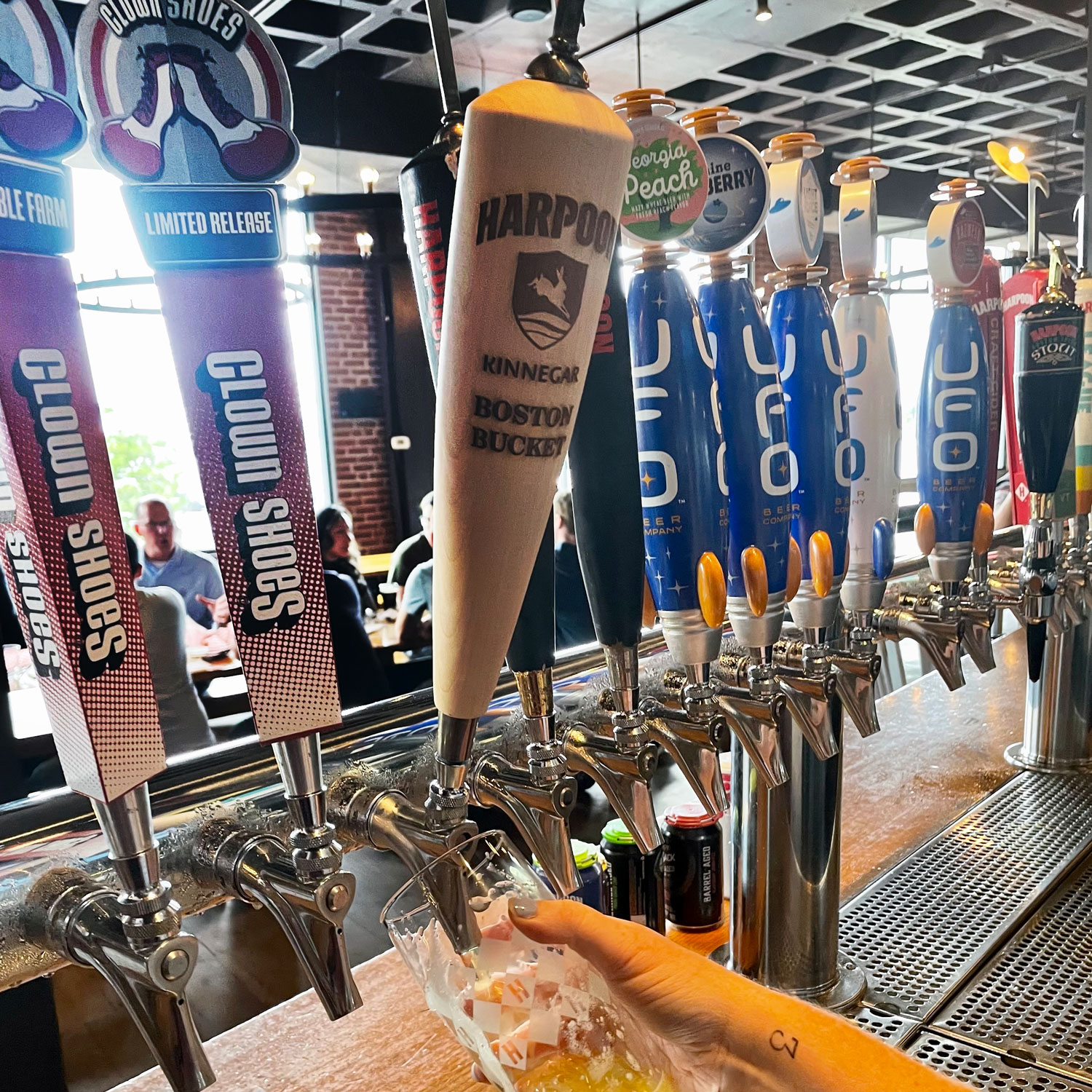 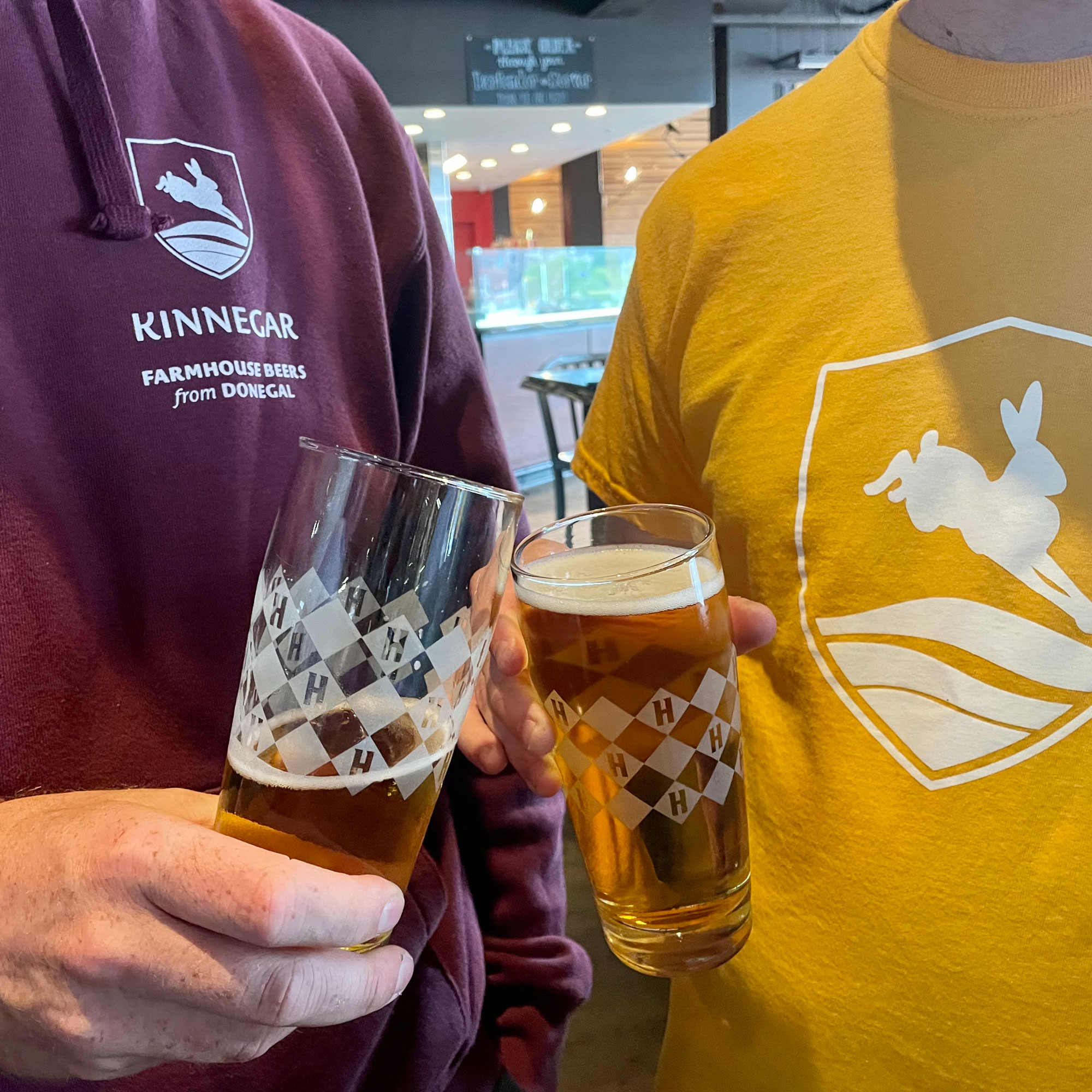