Like people the world over, many of us here at Kinnegar got outside as much as possible during the pandemic. To be fair, getting outside in Donegal isn’t very difficult. Just pick your activity and 'Kinnegarland’ caters to it.

Seán, Jack, Dan, and David spent their pandemic downtime surfing Donegal’s world-class waves. Libby and Rachel could often be found in the saddle on their horses, Fenway and Merlin, enjoying the county’s quiet beaches and rural roads. All the while, Rick cycled Donegal’s unforgiving hills – he claims to be faster now than in pre-pandemic times but a new bike might better explain the rejuvenated legs.

We also got outside in less sporty ways. Gavin built a new BBQ pit. Rick spent Christmas day in the back garden huddled around his smoker (best turkey ever, he maintains). Some of us went out for long walks with the kids, others with the dogs. There was a lot of gardening. Thanks to David, Matt, Dave, Laurie and Gavin the new garden tunnel at the brewery is taking shape and even yielding results. So far it’s mainly salad greens and purple sprouting broccoli but beans, beets and radishes are on their way with sweet peppers and chillies hot on their heels.

Now that the pandemic appears to be slowly but surely receding and our lives take on at least a semblance of their former selves, we'll still be getting outside more and more. It’s simply a part of life for us. Somehow rain doesn’t seem to be such an obstacle to camping anymore and our Irish weather daunts few of us when it comes to a dip in the sea.

Rick figures he has the ‘knowledge’ when it comes to the best cycling routes in the northwest and is hatching a plan to share new routes. If you’re interested, you can follow him when he gets things going. He also has a few plans in the works to recruit other route contributors from around Ireland and, who knows, eventually from other far-flung parts of the world.

There's a surf gathering in the pipeline but Seán is keeping his cards close to his chest before revealing the time and coordinates. Expect something low key and enjoyable. The natural environment will do the heavy lifting — we just want to be part of it.

We’ll keep you posted on what we’re doing outside this summer. You can keep us up to date too on what you’re doing by tagging us on our different social media channels. #FollowTheHopsOutside! 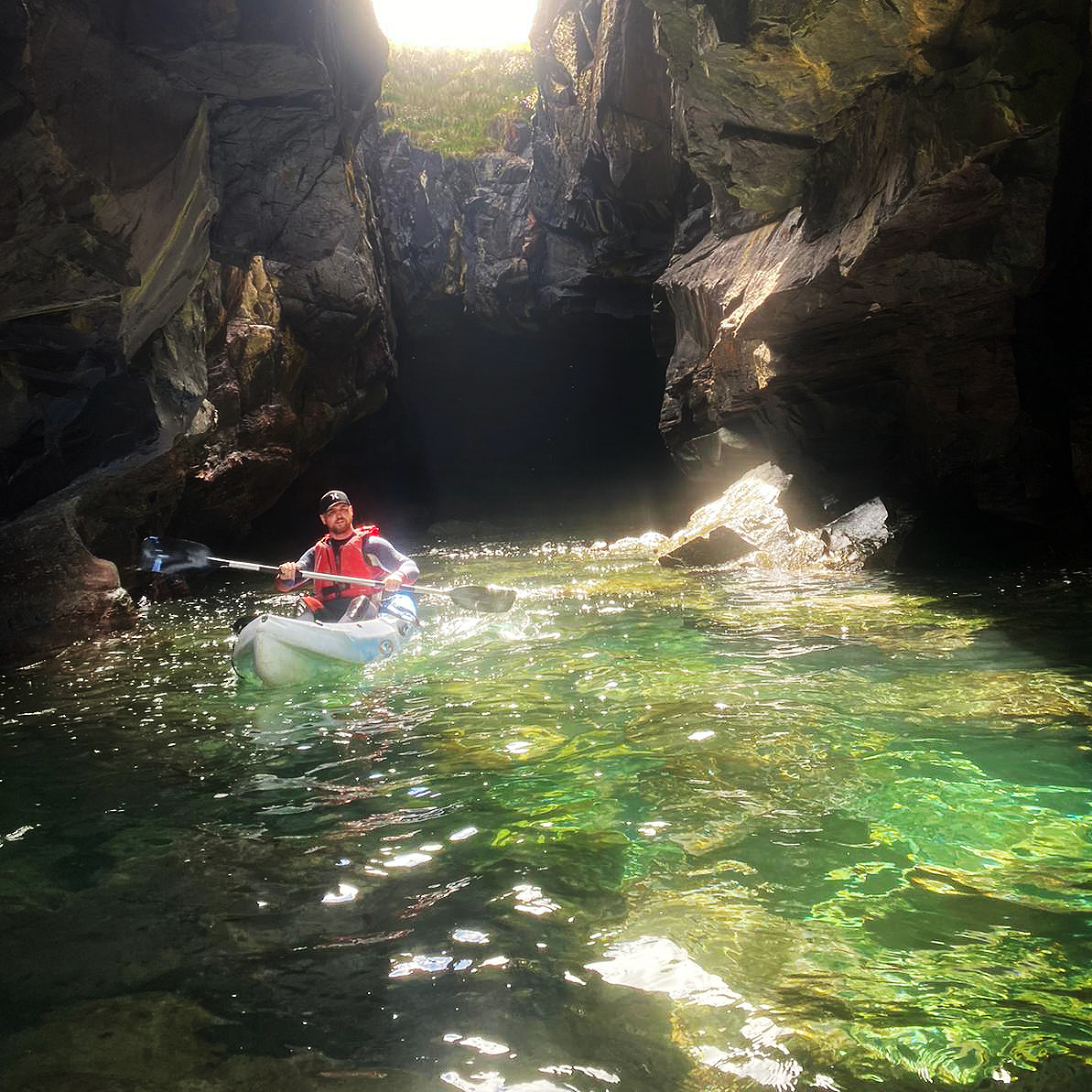 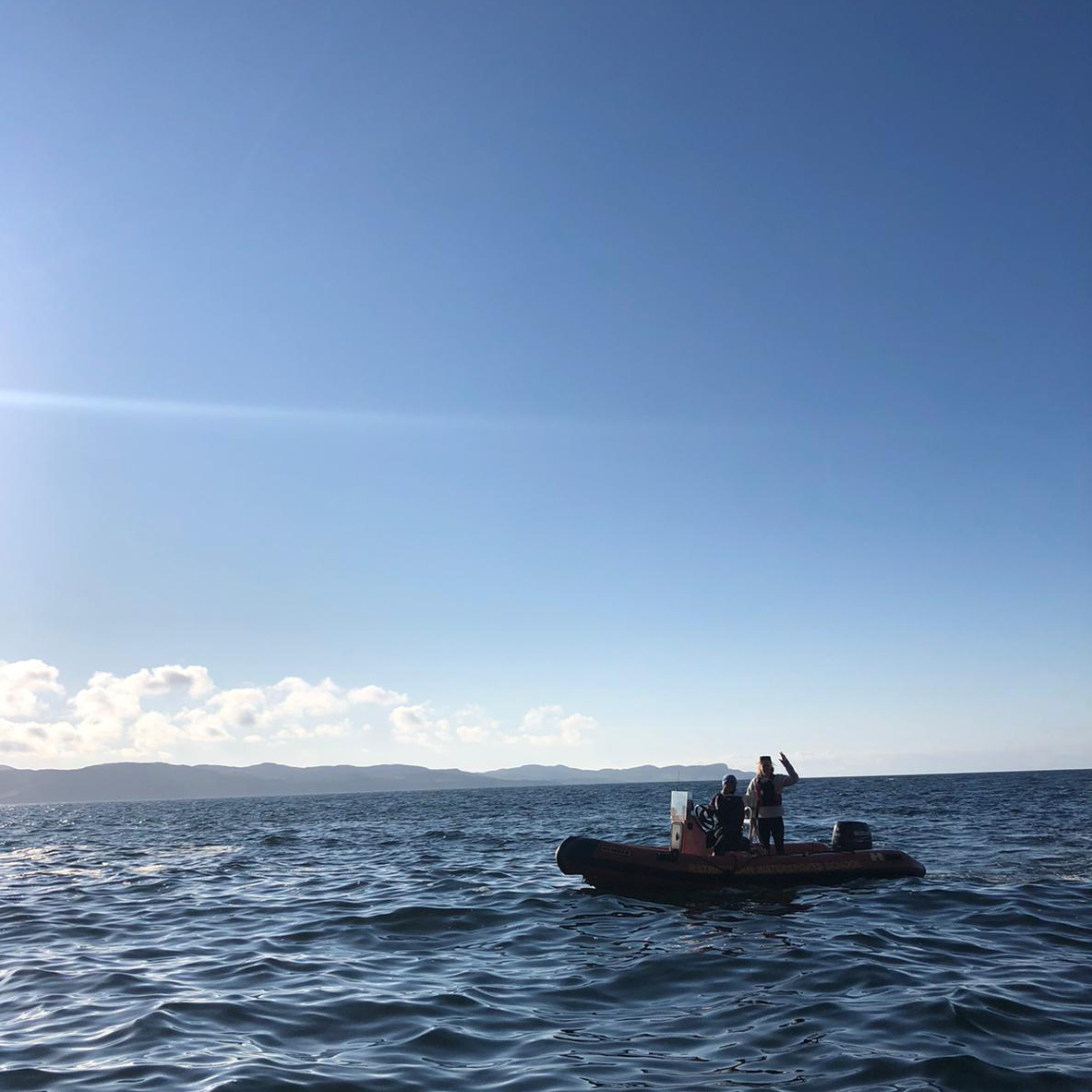 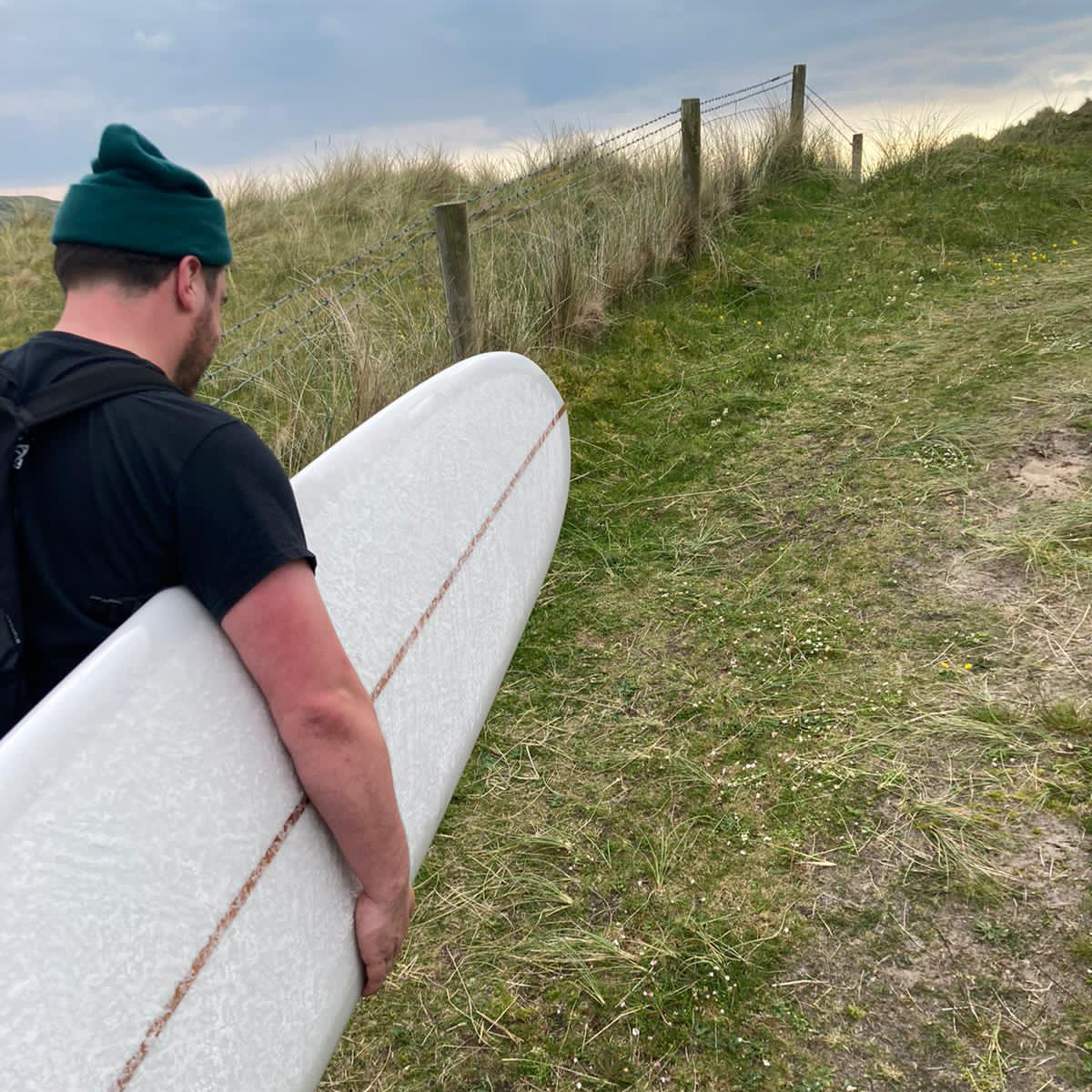 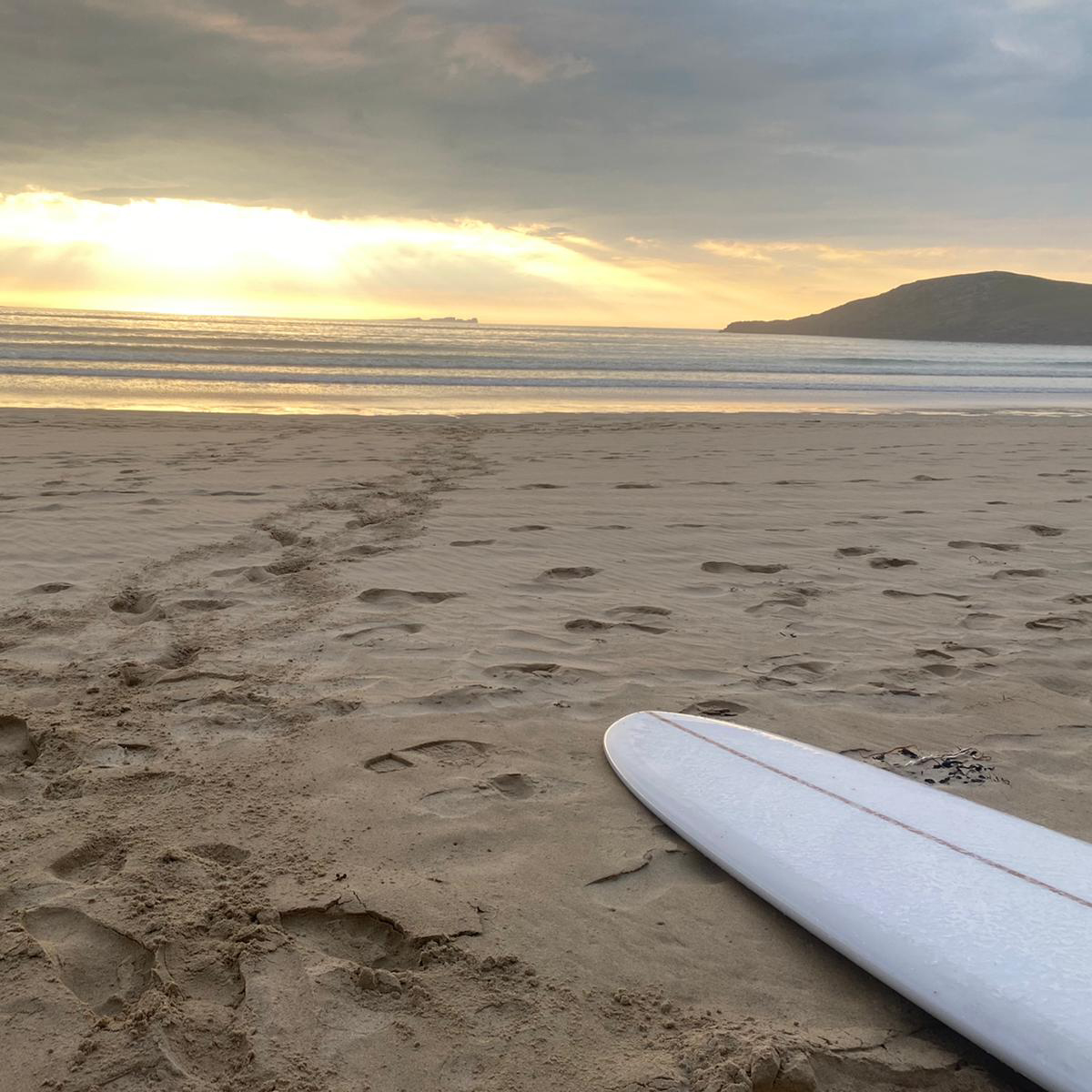 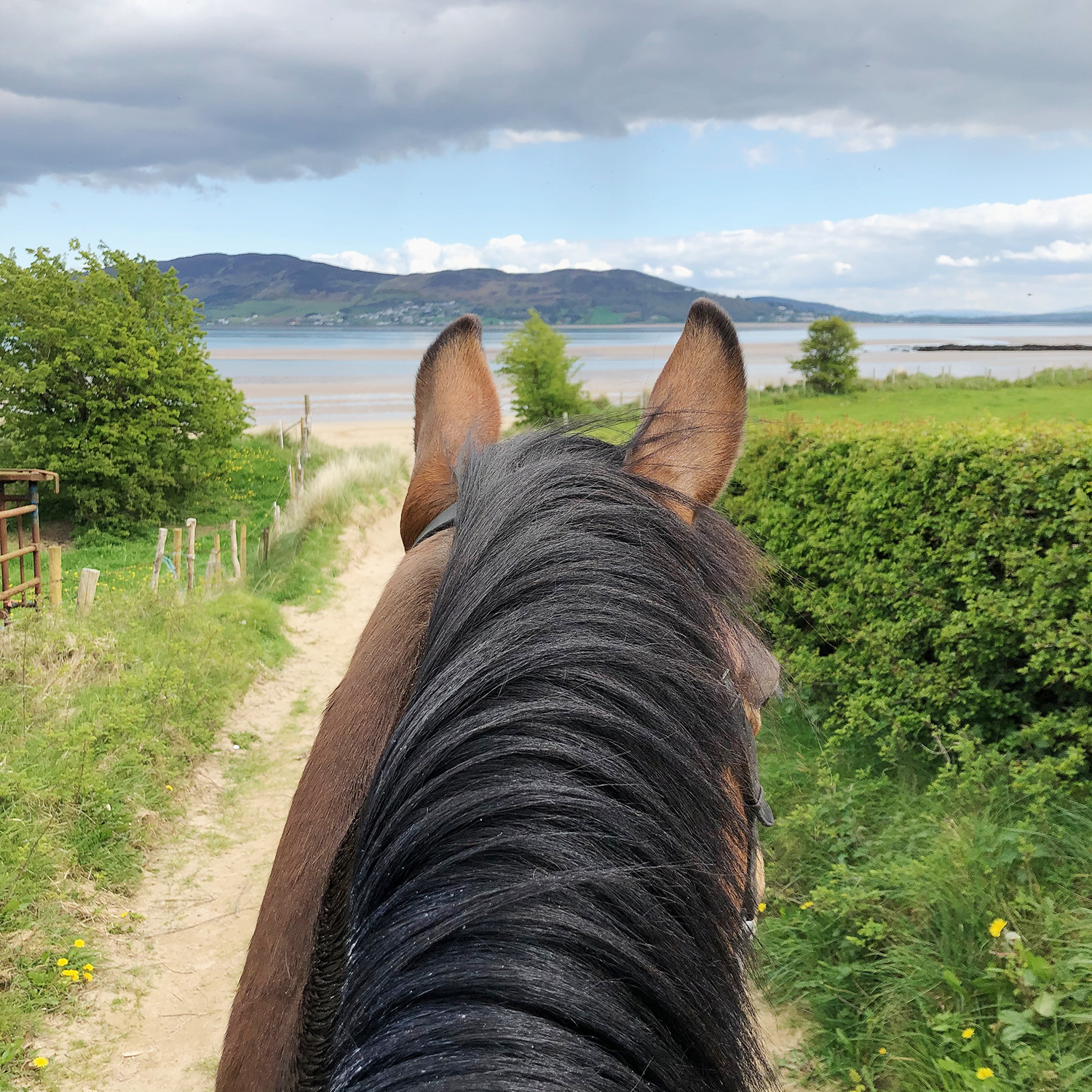 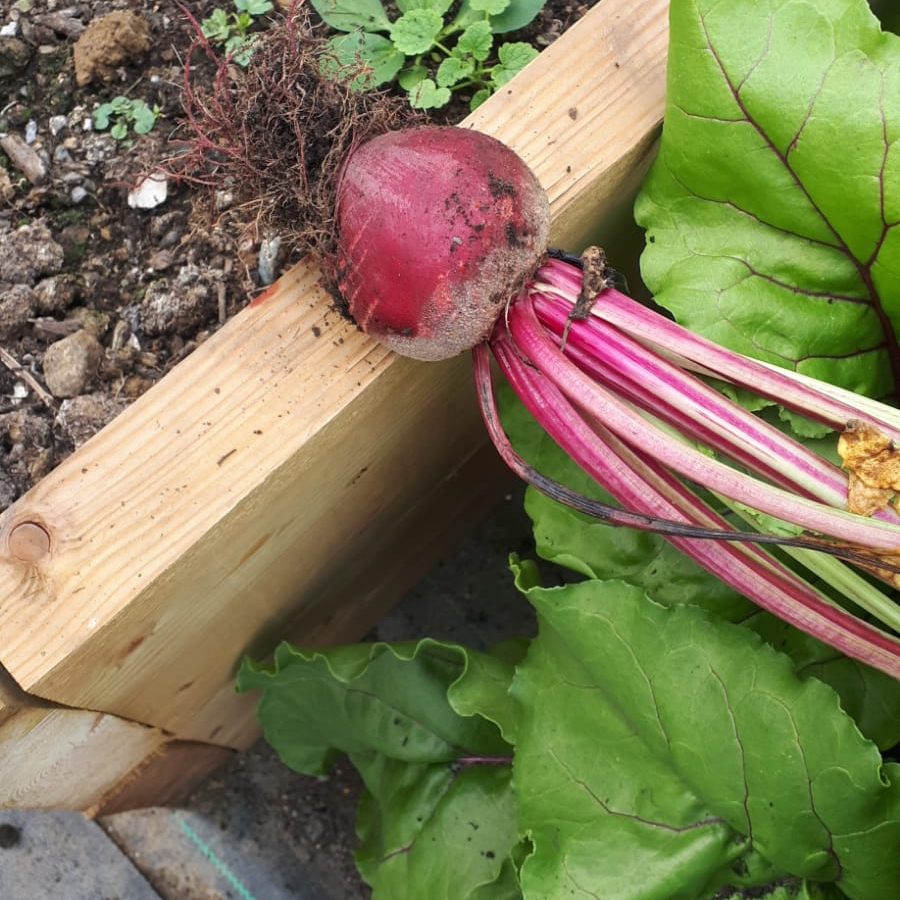 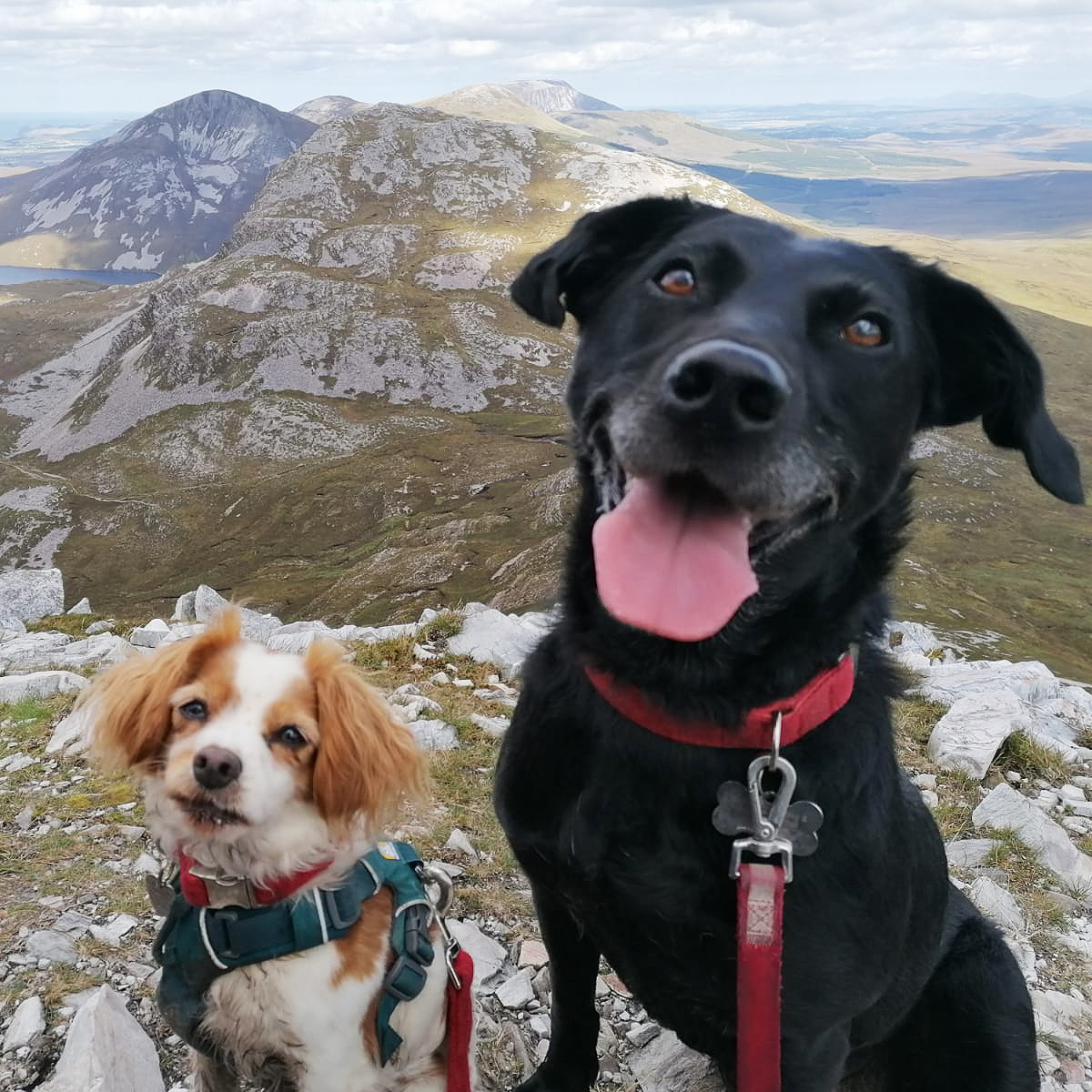 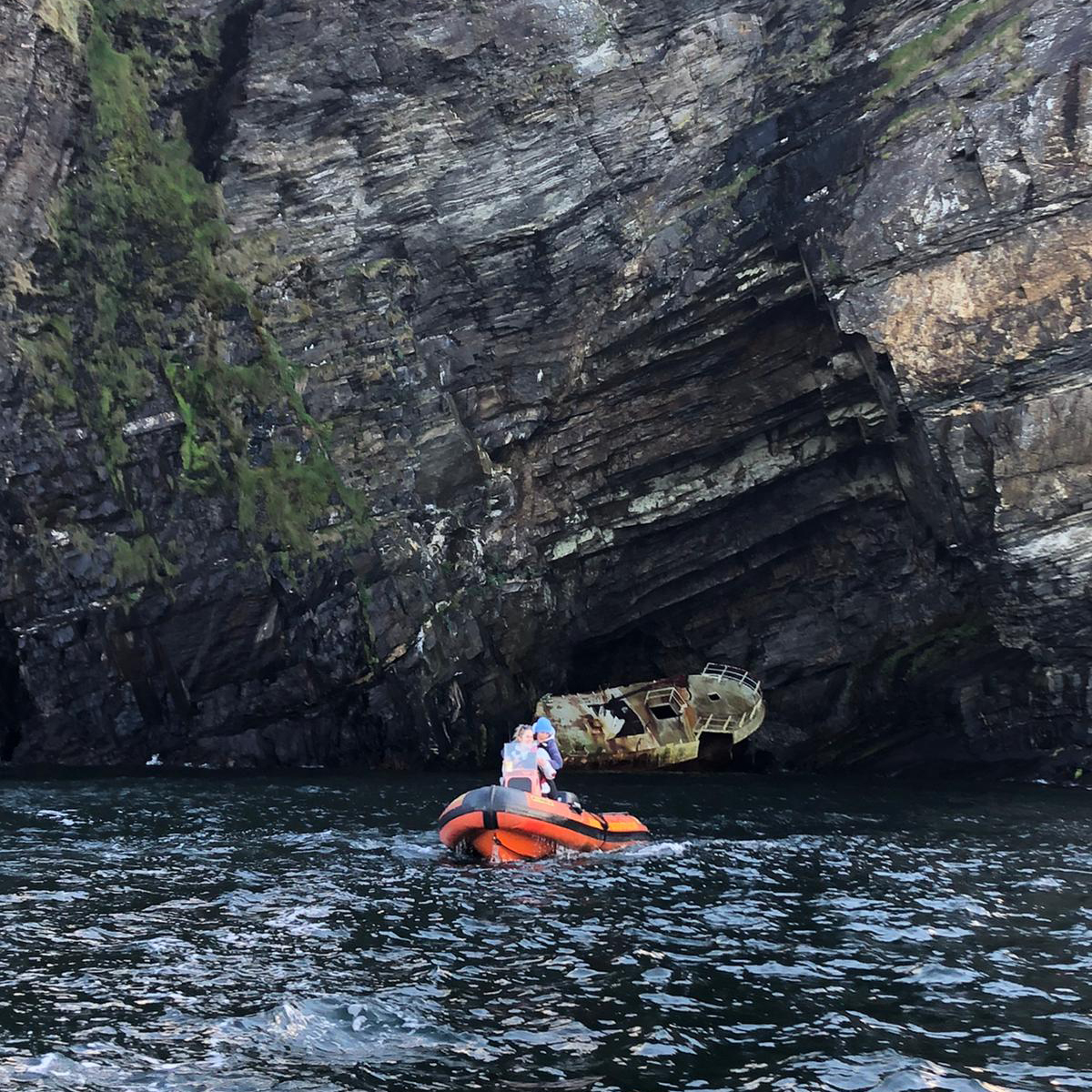 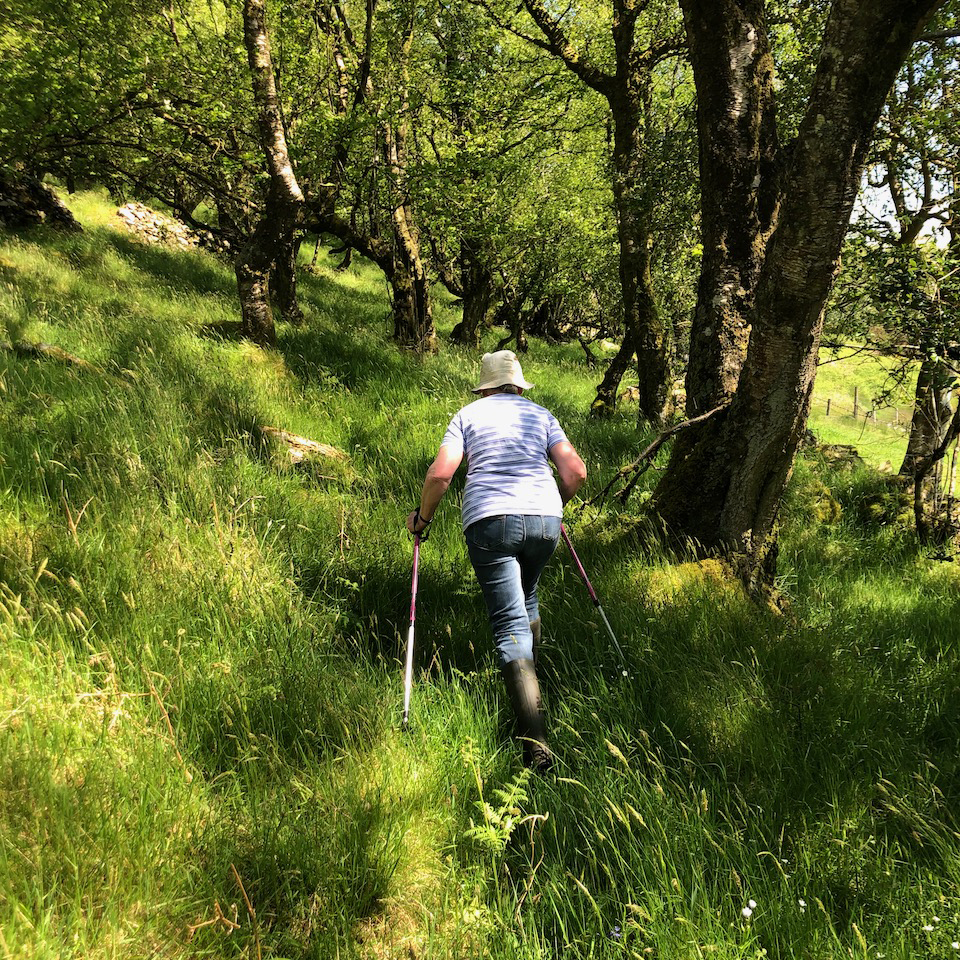 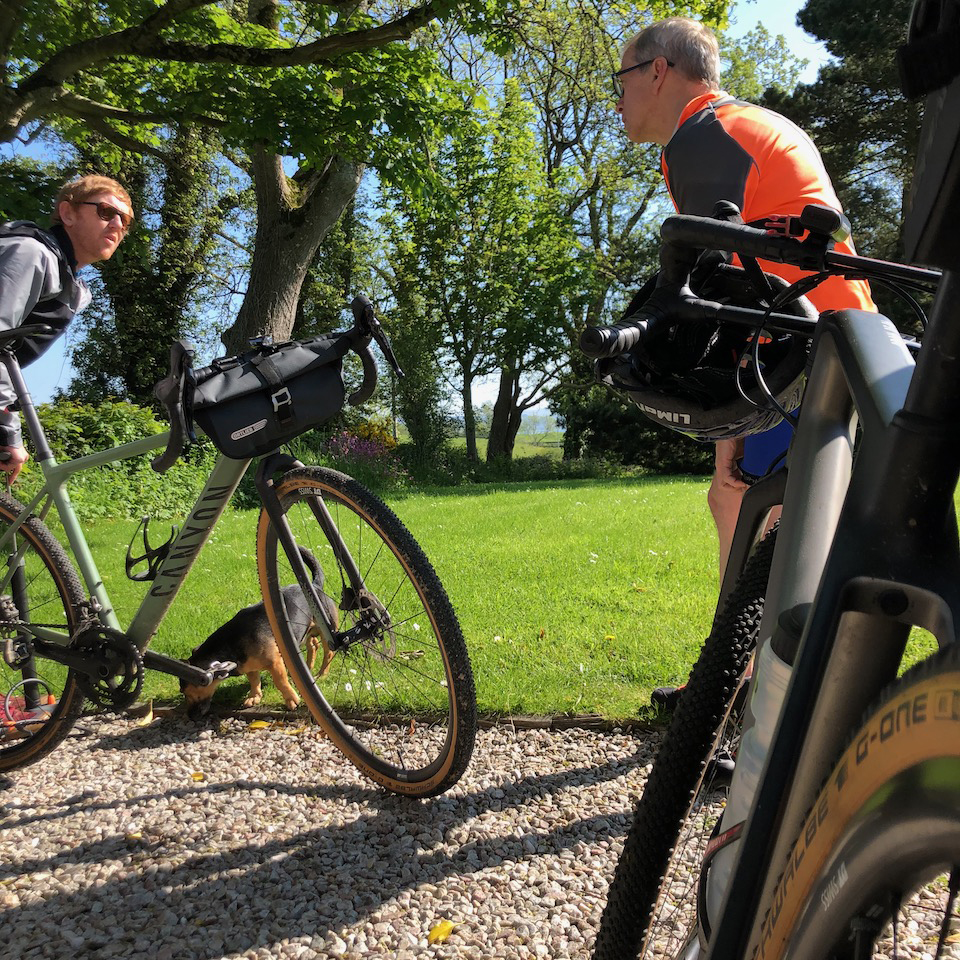 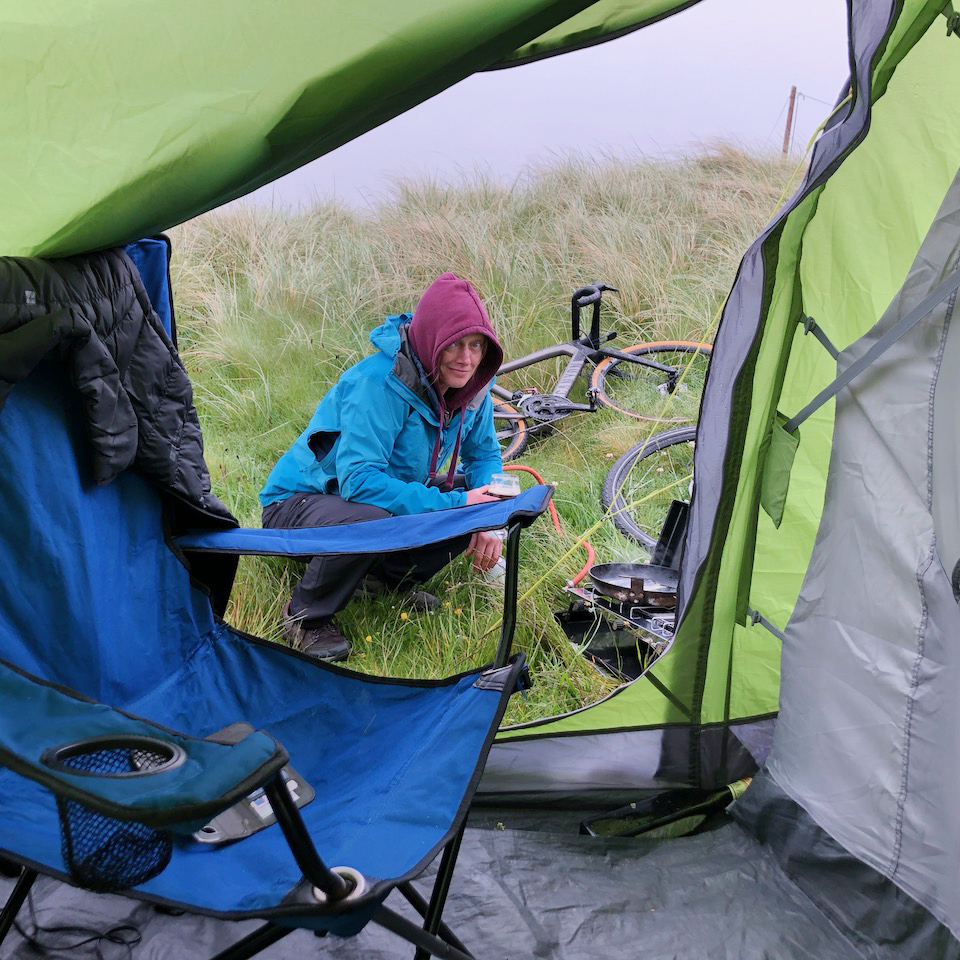 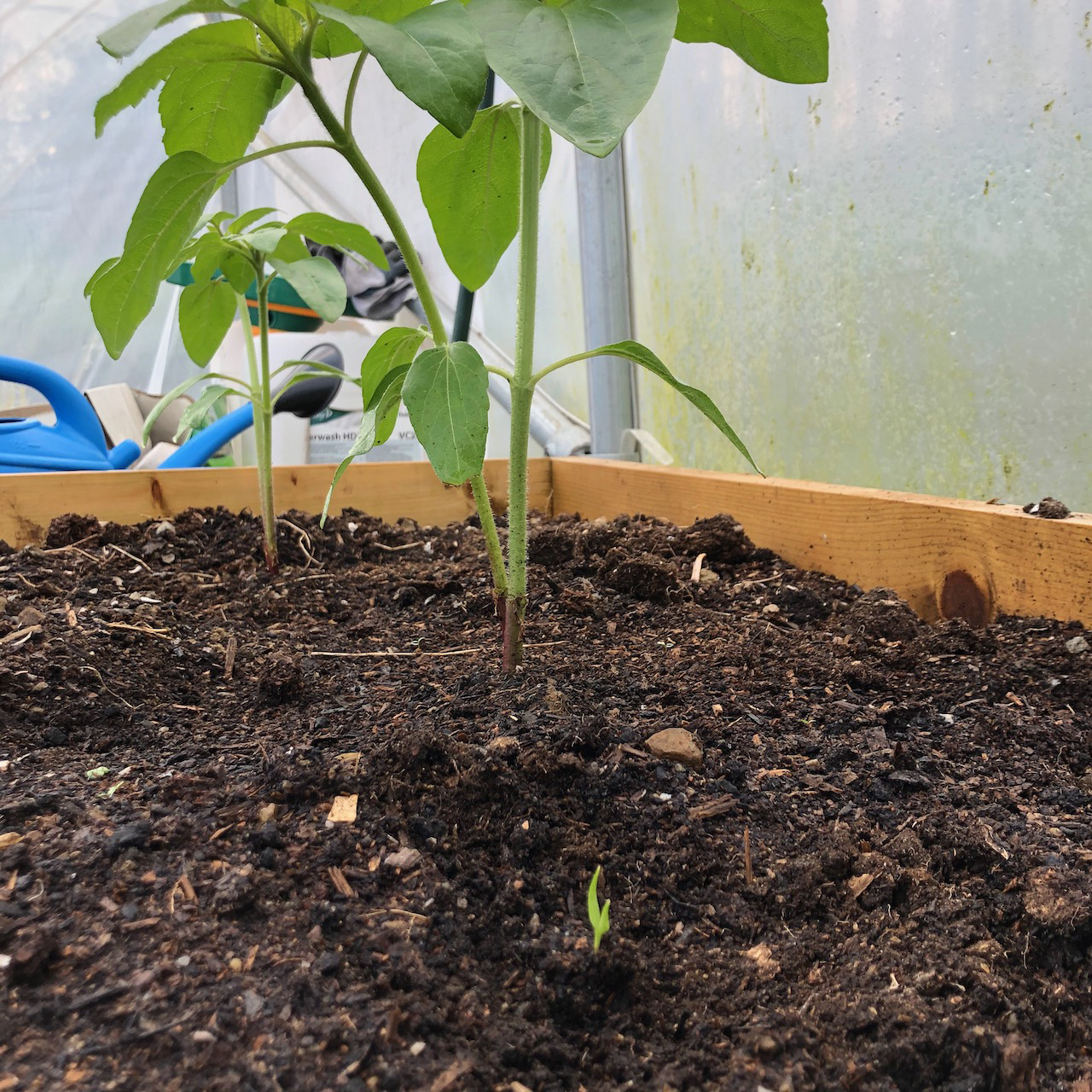 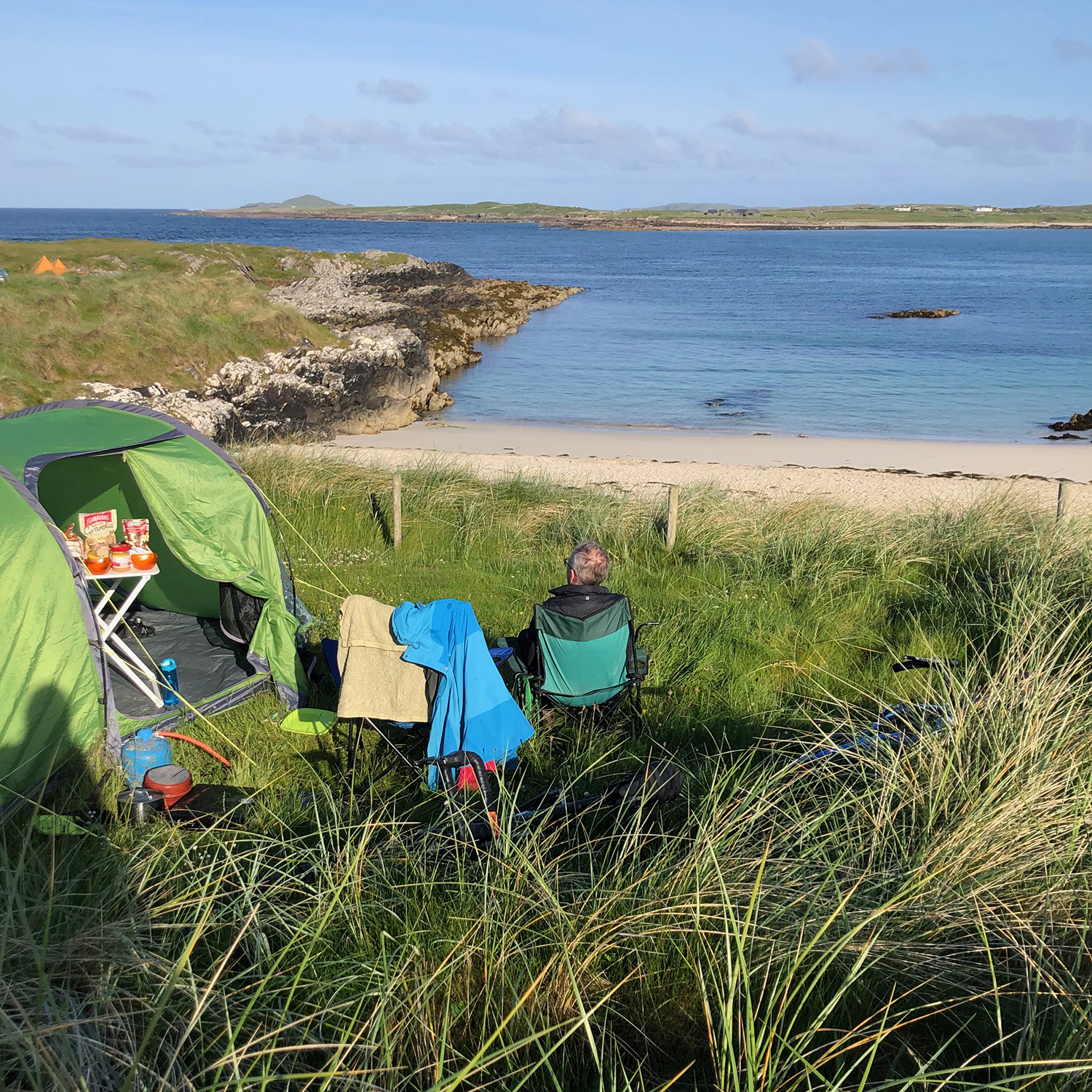 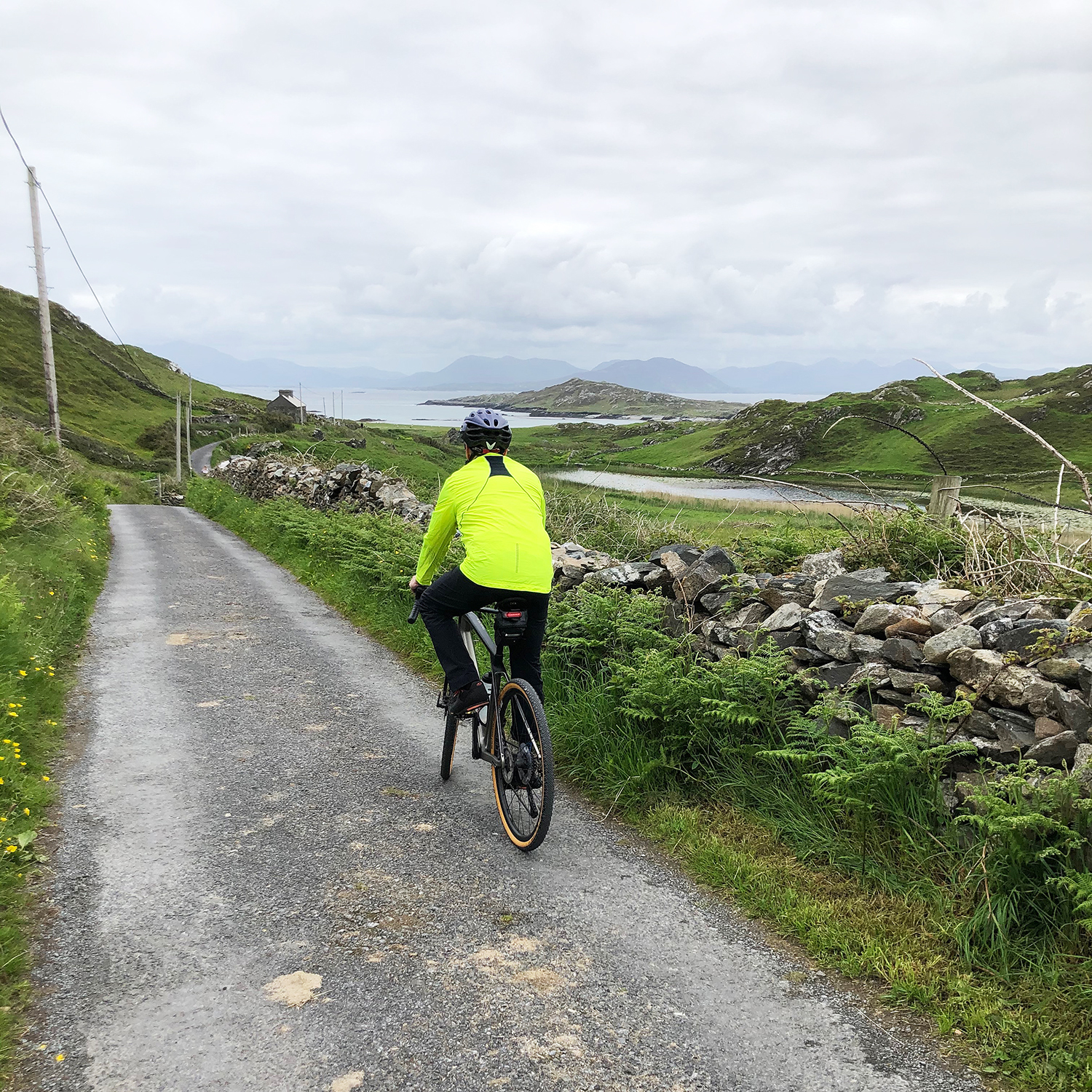 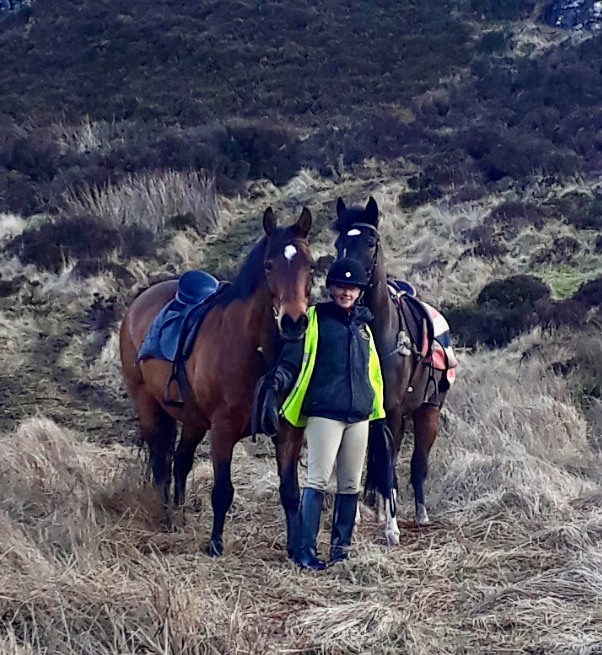 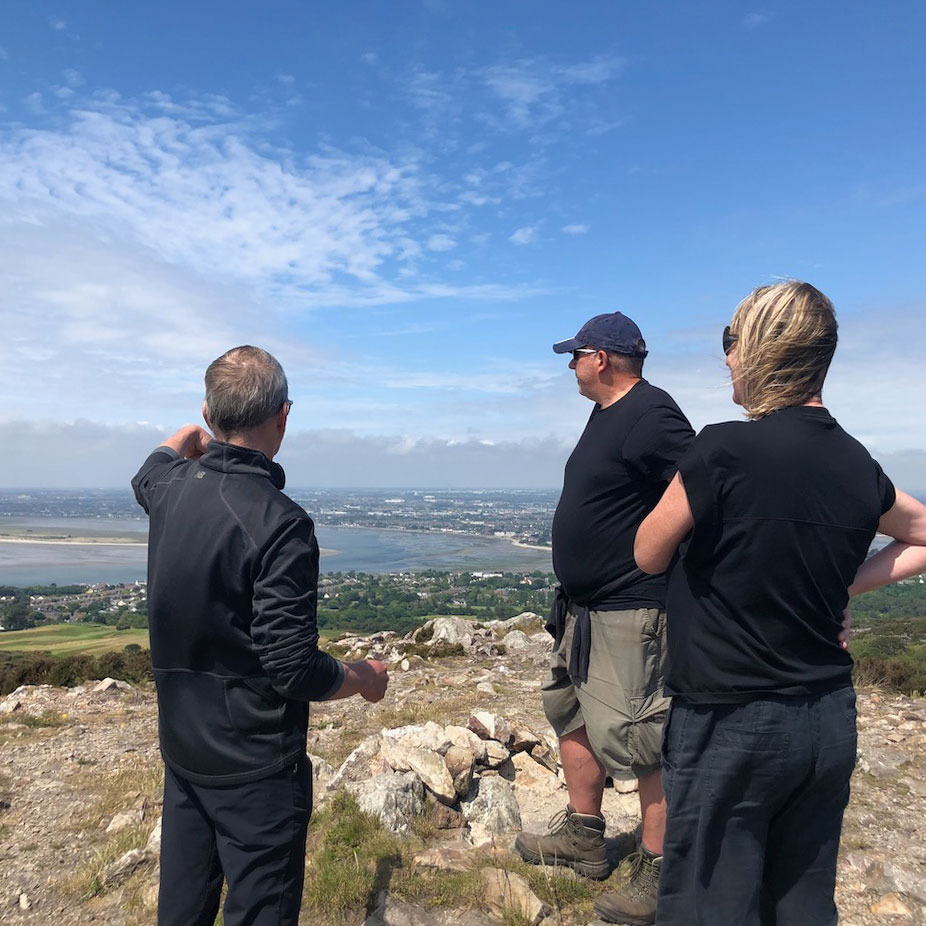