The move from K1 to K2 will be familiar to most Kinnegar fans. Our first commercial brewery, K1, was a lovely little purpose built facility tucked in at the top of a rural Donegal laneway. From 2013 to 2017 it served us incredibly well. Sure we had to modify it here and there, chopping and changing and even adding an extension. In the end there was just no space left into which we could shoehorn the ever-growing production. The solution to the problem? K2, where just three years later we're modifying, chopping, changing, and shoehorning. But that's another story.

The one station in our development even the most ardent Kinnegar fan is unlikely to be familiar with is the little pilot facility in our utility room where we learned to brew and developed some of our first beers, including Scraggy Bay, Rustbucket, Limeburner, and Devils Backbone. Libby refers to it as K0 but Pre-K is more apt — brewing preschool.

The question often comes up, how and why did you guys get into brewing? Curiosity, we usually respond. We took our sense of curiosity to Pre-K and taught ourselves everything we could, 50L at a time. We went in knowing nothing. We came out knowing just enough to start K1, and yet not enough to scare us away from the idea. 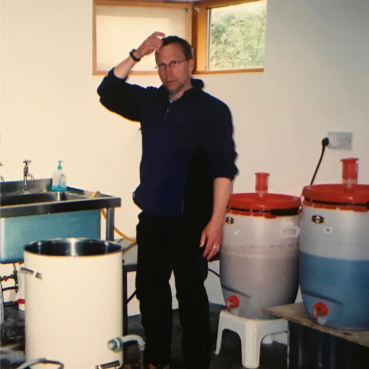 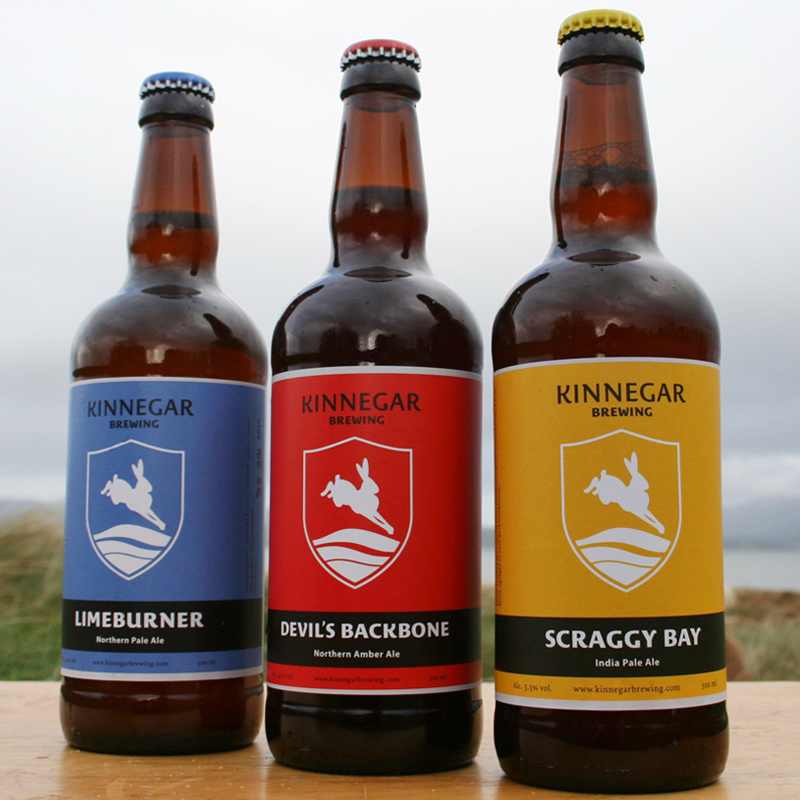 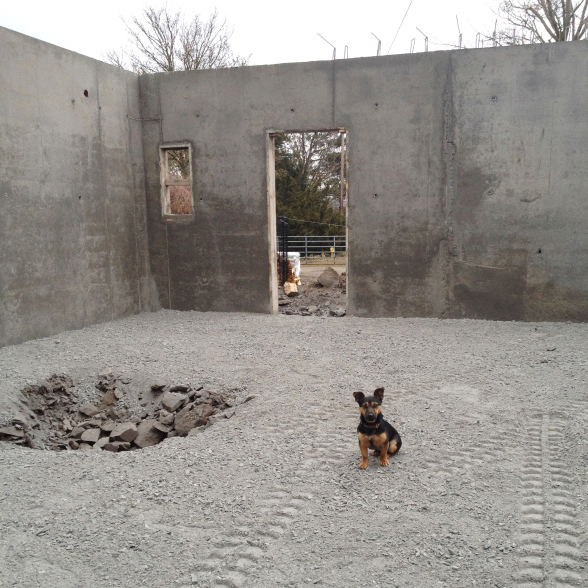 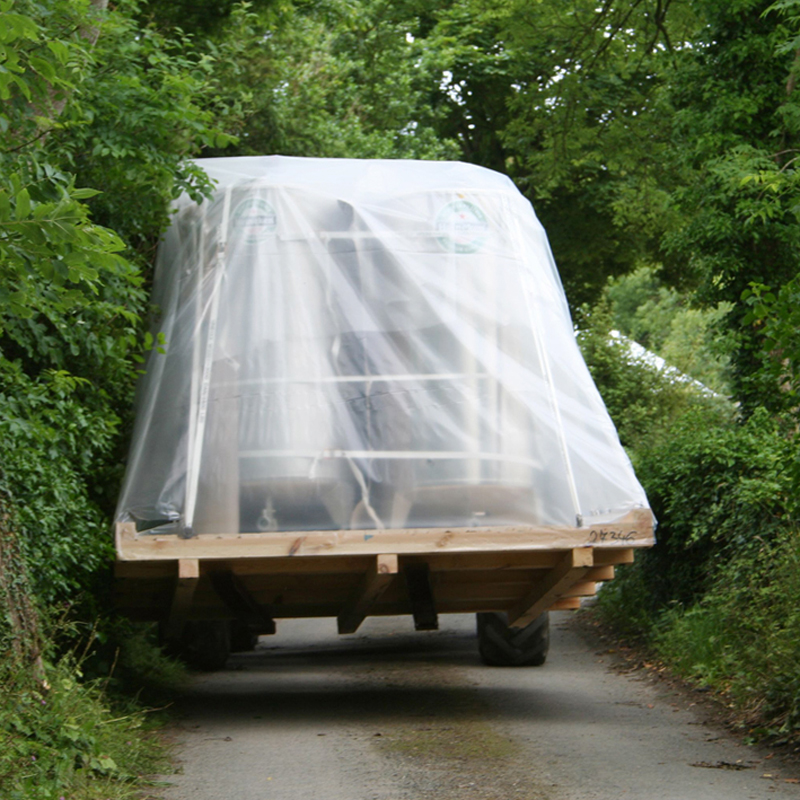 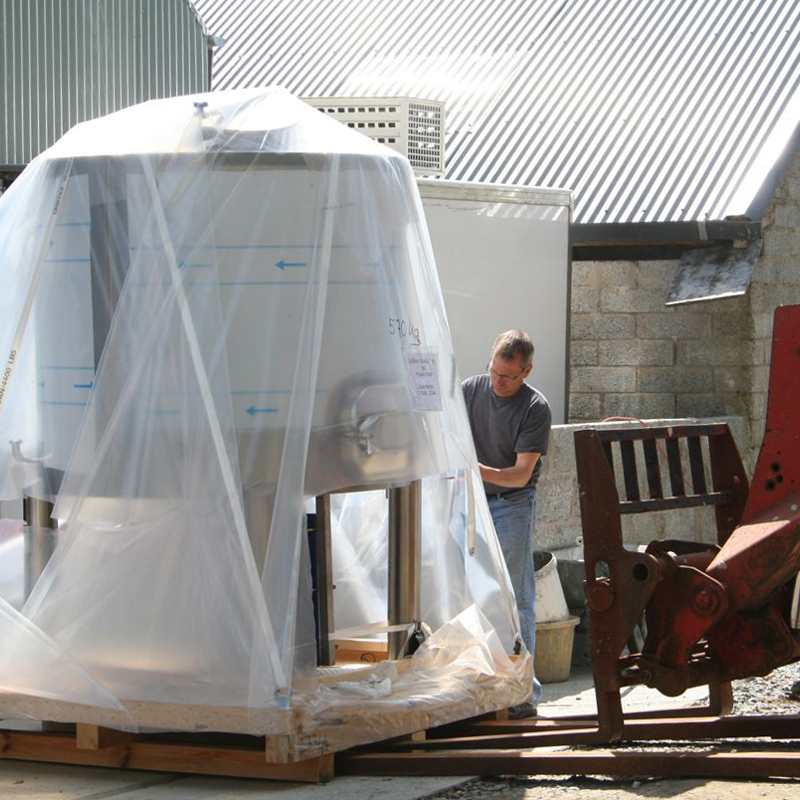 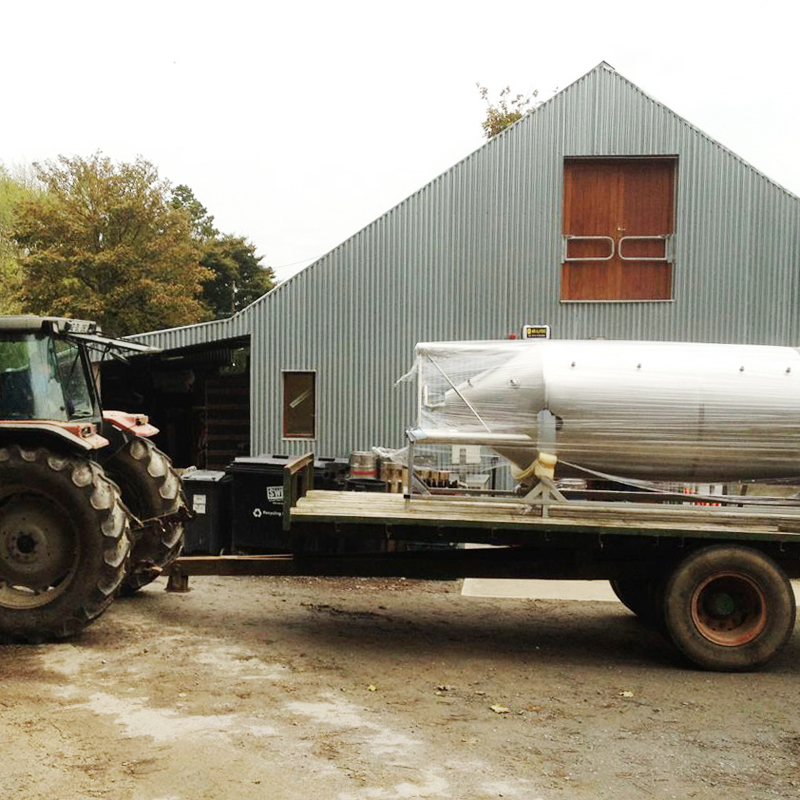 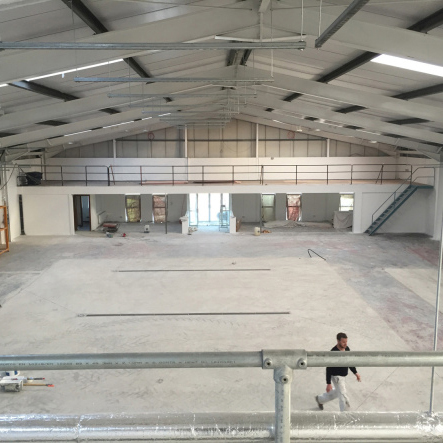 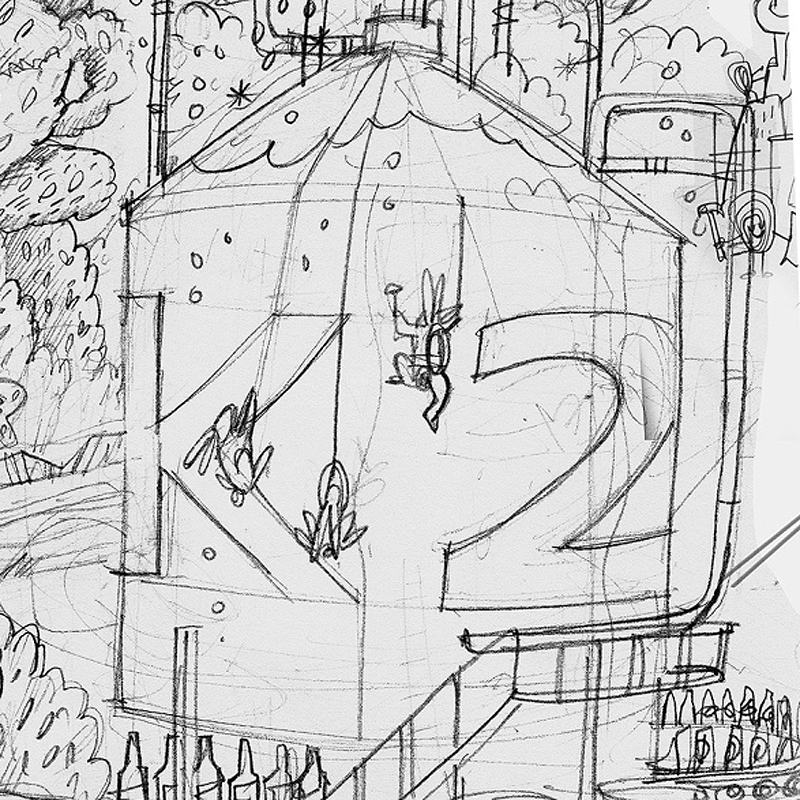