The Rise of Low Tide

Some sharp-eyed Kinnegar fans may have noted a recent change in the ABV of our low alcohol beer, Low Tide, from 0.5% to 1% and wondered to themselves, why? The simple answer – because we were happier with the mouth feel and flavour notes at the slightly higher level of alcohol. This simple answer however leads to a much more complex question. How do we, or any brewer for that matter, make low alcohol or even an alcohol free beer?

As seasoned designated drivers may remember, the first wave of alcohol free beers burst onto the market in the late 1980s and early 1990s. Some of the techniques used by brewers in those early days included boiling off the alcohol or arresting the fermentation before the yeast produced too much alcohol. The results were something akin to a sweet malty beverage with notes of cooked cabbage.

Technology however has moved on and larger breweries can now utilise a de-alcoholiser to, essentially, filter the alcohol out of their beer. In most cases they then use flavourings to plug the taste gap left open by the missing booze. This is an aspect many people forget – the alcohol in beer isn’t just the bit that makes us happy, it also plays a major role in a beer’s flavour profile. With this change in technology, we are certainly seeing a major improvement in the taste of big brand alcohol free offerings.

Of course for a brewery such as ourselves, a de-alcoholiser is not only prohibitively expensive, it also goes against the grain of our brewing ethos. We’re more than happy to push the boundaries, but for us the challenge is in producing a traditionally fermented low alcohol beer that we’d be happy drinking ourselves.

To do this, we had to strip down the process and rethink how we brew, looking at everything from malt and yeast selection, to mashing and sparging techniques. To be honest, Low Tide took more than a few runs on our pilot system to get dialled in and is still one of our more difficult beers to make.

That little increase from 0.5% to 1% ABV gives us the little bit of extra body we want to carry the hops. A restrained dry hop gives it a fresh, citrusy aroma, and results in a crisp, refreshing American style pale ale. Perfect for early risers or those simply keeping an eye on the units. 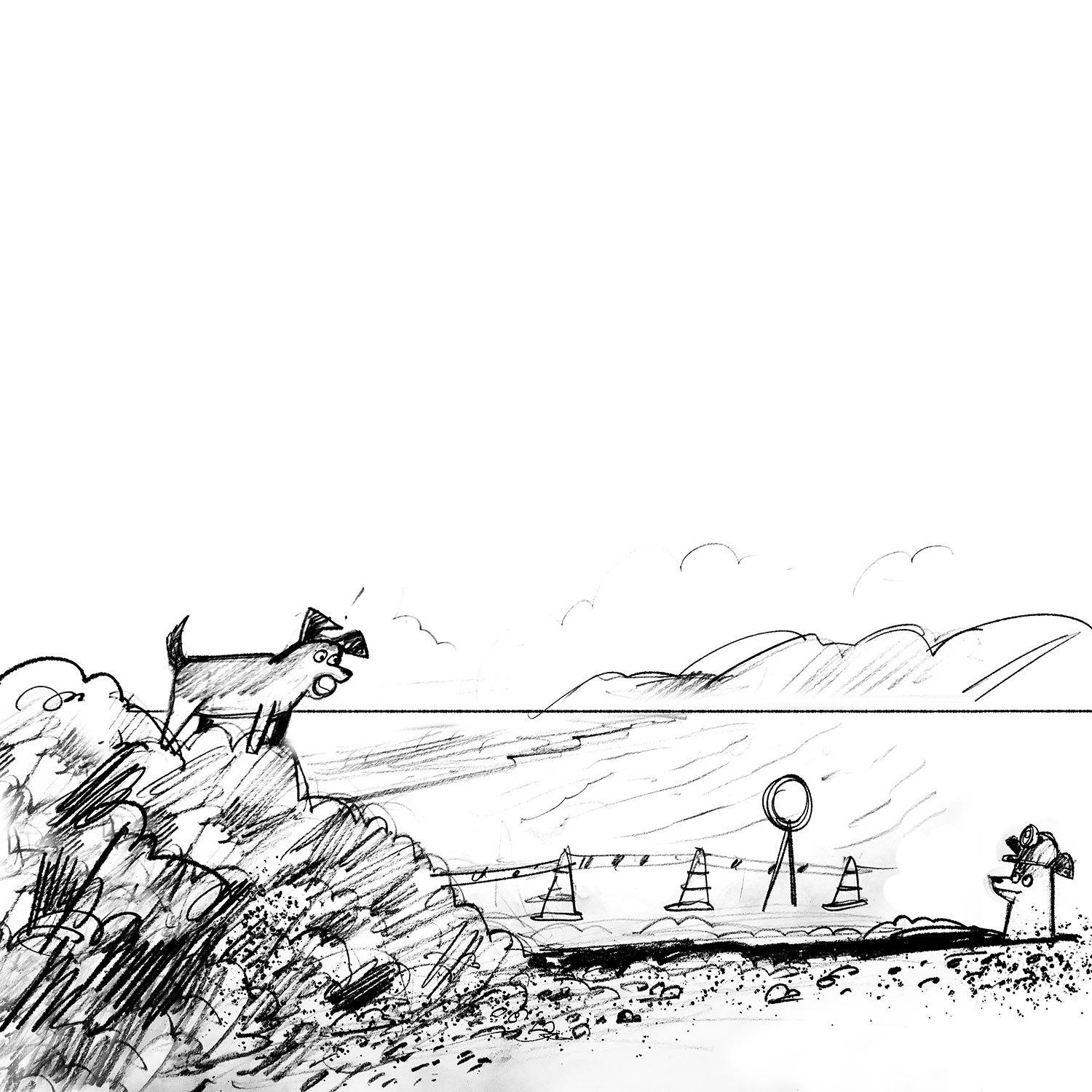 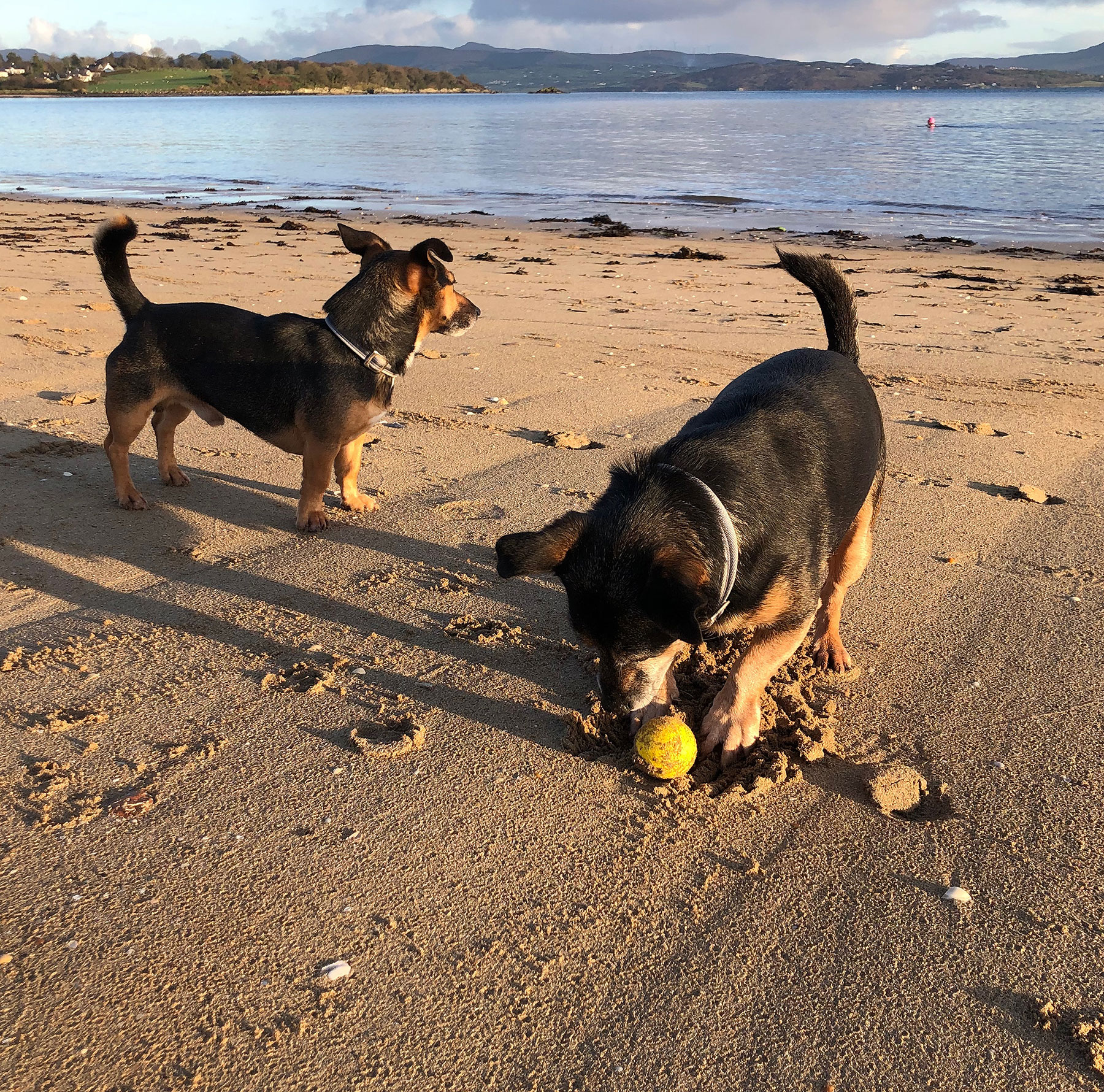 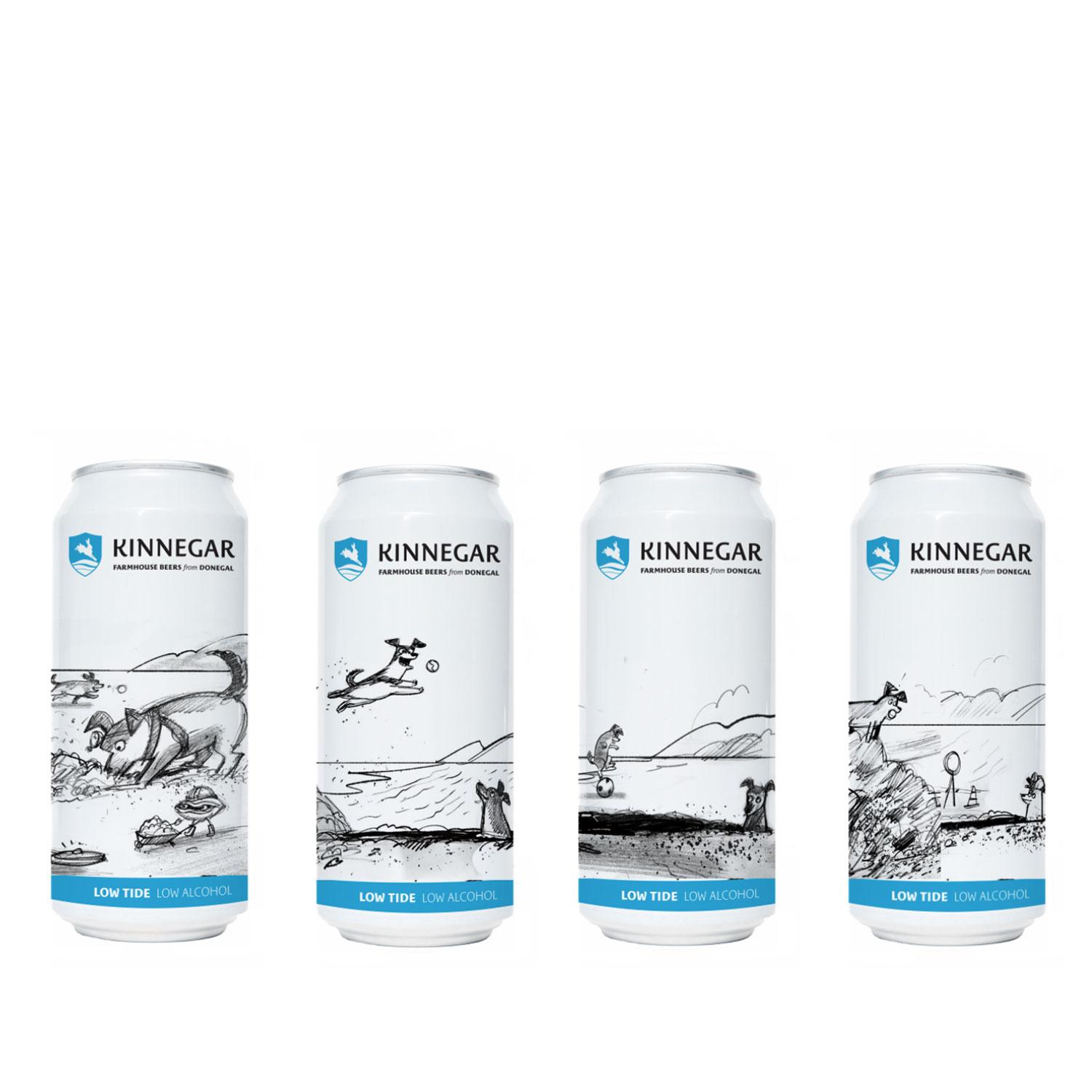 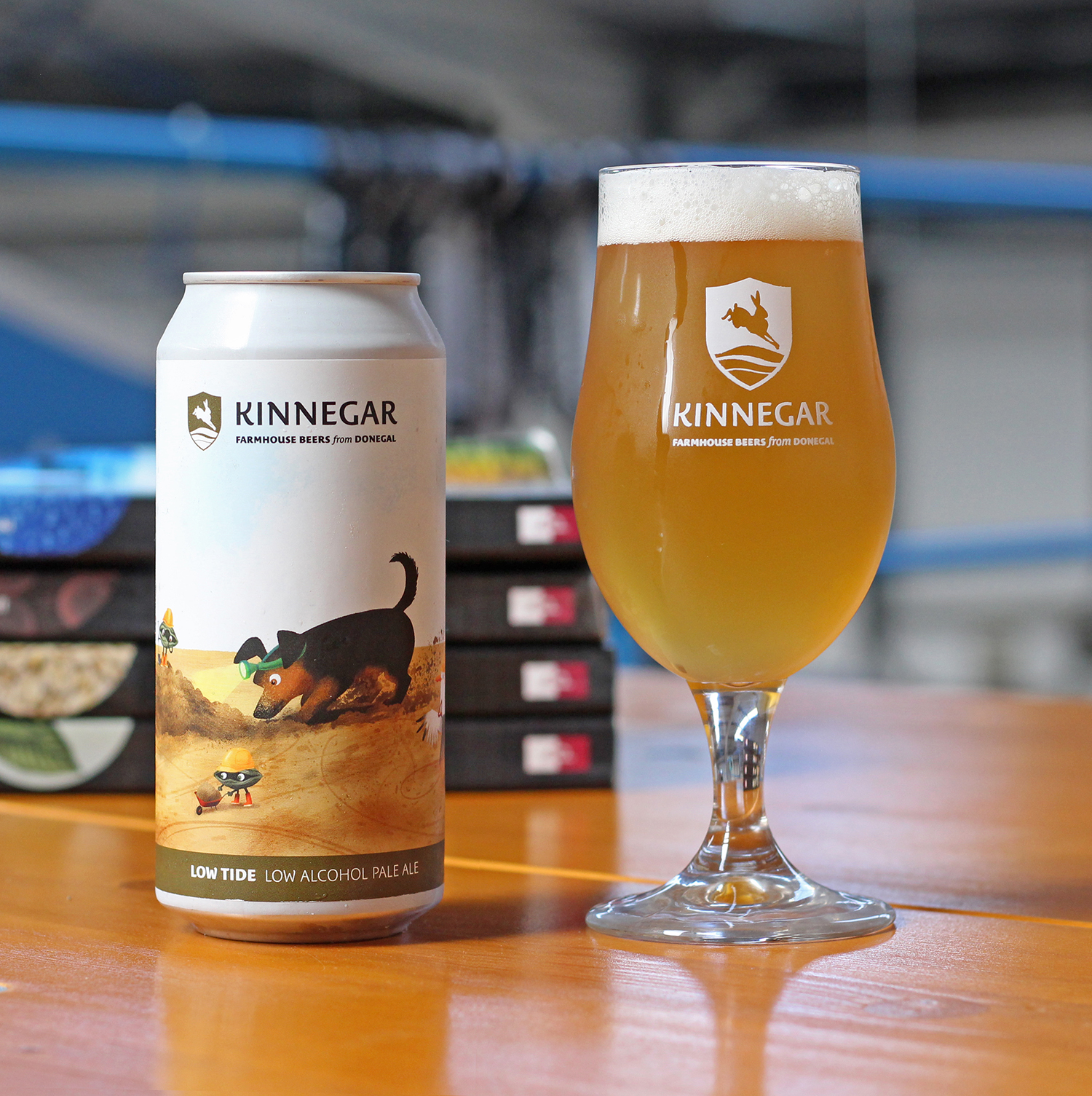