In the heady early days of the craft beer movement, a young man called Thomas Carroll could be found behind the bar of Dublin’s Bull & Castle, an early promoter of new breweries and beers. As the President of the National Homebrew Club he brought in industry luminaries like Mitch Steele to share their insights with the home brewers of Ireland. At Walled City Brewery in his hometown of Derry he has headed up brewing seminars and imparted his own insights to fledgling brewmasters of the Maiden City. Of course those in the virtual world will know him as a prolific poster on all things beer, and occasionally whiskey, related.

We first met Thomas while he was wearing yet another hat – or perhaps we should say jersey.  We were pouring beer at our first beer festival ever, the 2013 RDS event in Dublin, when Thomas and his mates rolled up decked out in the Irish national team kit. They were combining their two greatest passions, beer and football. The festival doors had just opened and the boys were warming up with a beer before walking the short distance to the Aviva stadium for a World Cup qualifier match between Ireland and … well, it’s so far back we can’t even remember.

This is all a very long-winded way of introducing a new development in the perfect combination of football and beer. We’ve signed on as sponsors of Finn Harps, Donegal’s very own SSE Airtricity League club.  It is an association that we are very proud of and hope will be around for a very long time to come.

The League of Ireland already boasts several independent breweries who have united with their local team; Porterhouse with Bohemians, Rascals with St. Patrick’s Athletic, Northbound with Derry City, and The White Hag with Sligo Rovers. In truth the question should probably be why it took us so long to answer the call.

So what’s the connection between Finn Harps and Thomas Carroll, you might ask? Well, it is without doubt a very tense one but one we enjoy greatly in the brewery.

You see, Thomas recently joined the Kinnegar team and one of the very first tasks he was given was to kickstart the communications about Kinnegar and Finn Harps joining forces. And there’s the niggle; Thomas travels to support the boys in green in international matches but at the most local of levels he’s been drinking the Derry City Koolaid since he was in short pants. Now, it’s probably not more than 40km between the Brandywell in Derry and Finn Park in Ballybofey, but when it comes to local football loyalties, there might as well be an ocean in between.

To be fair to Thomas, he’s thrilled we’ve teamed up with the Harps. In fact that’s him in the photo waving the Harps banner. We heard he got a bit of stick from some of his Derry City mates — he swears however that the identity-hiding mask he’s wearing in the shot is purely due to Covid guidelines. We can confirm this. 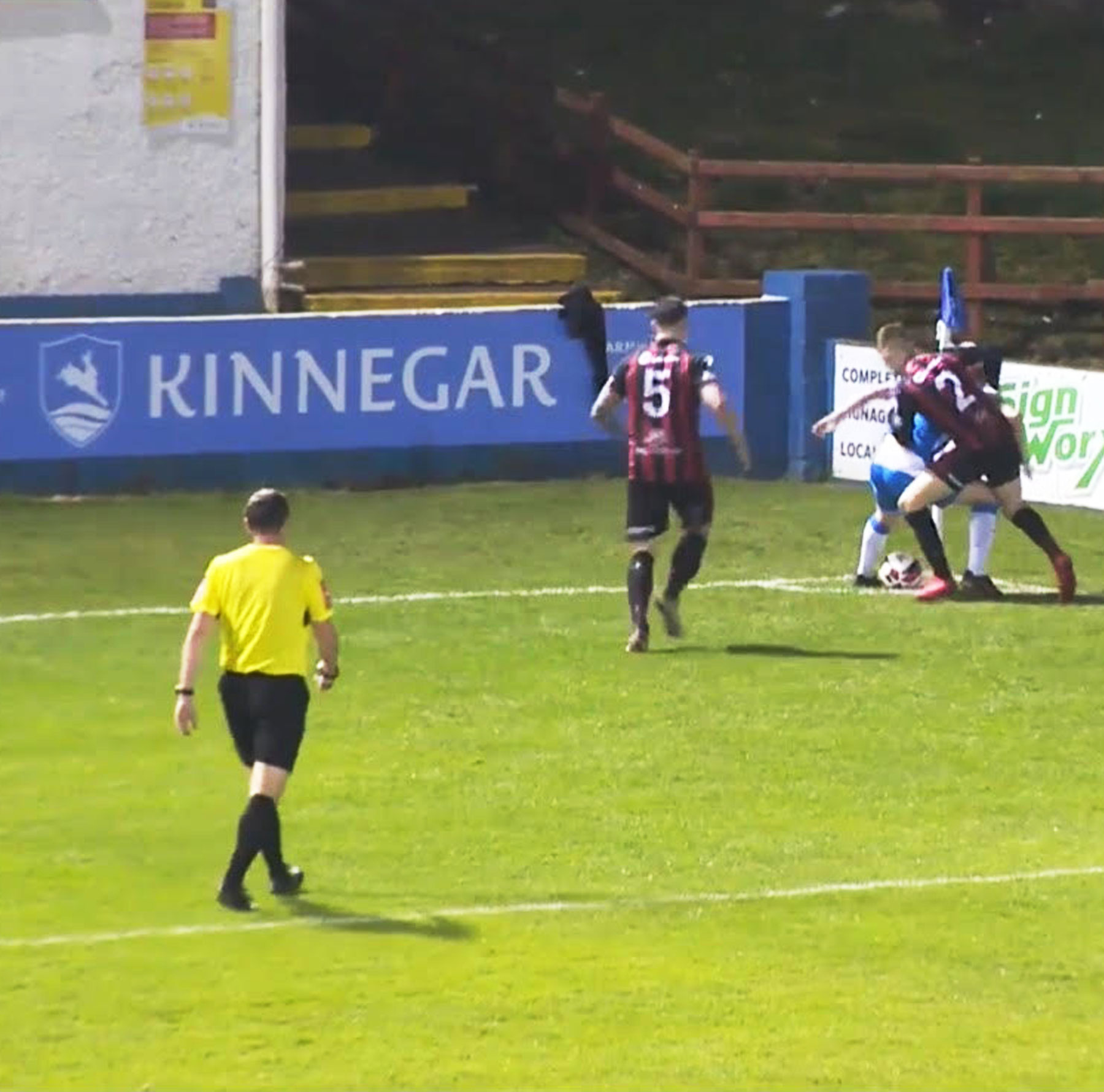 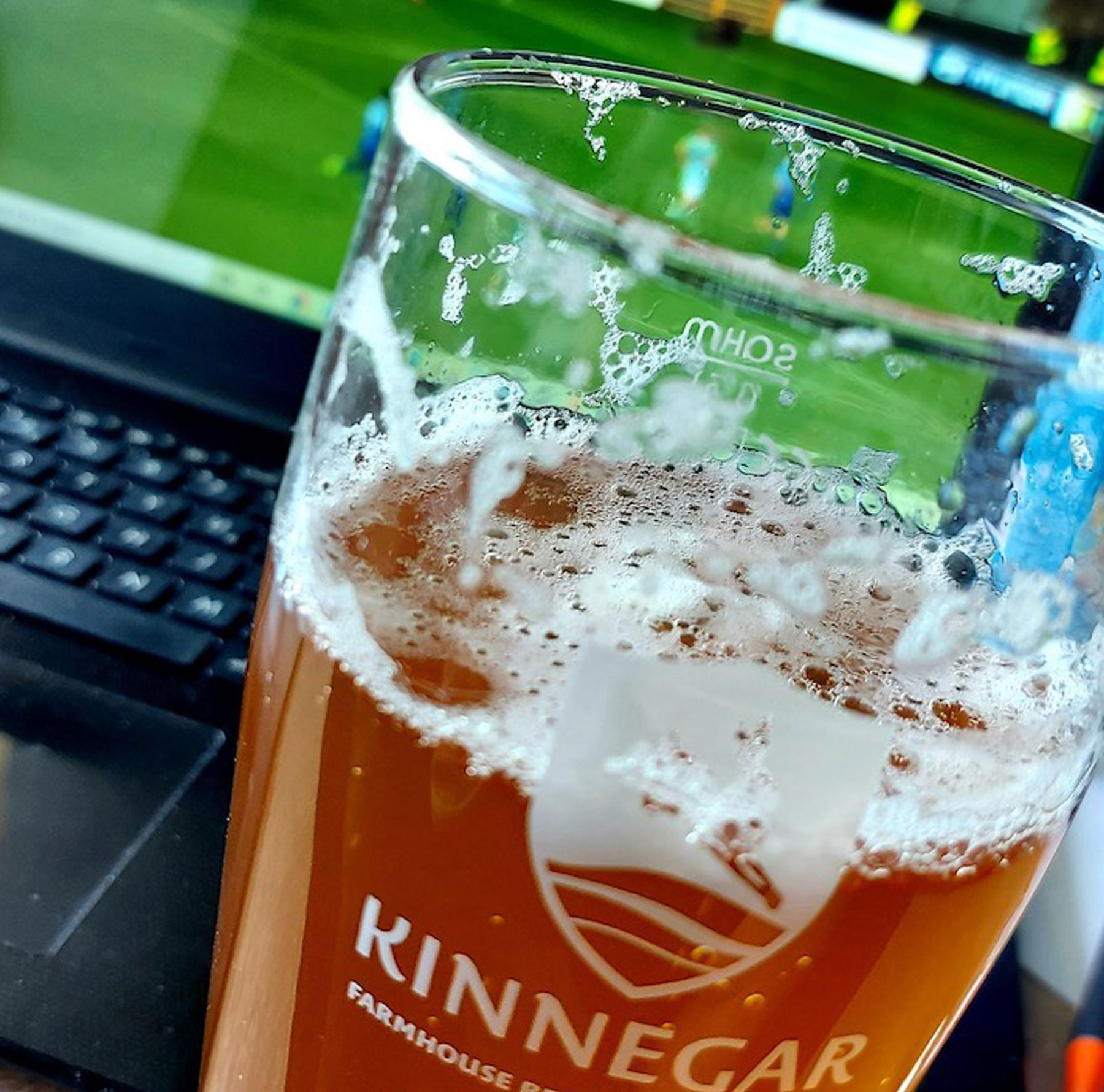 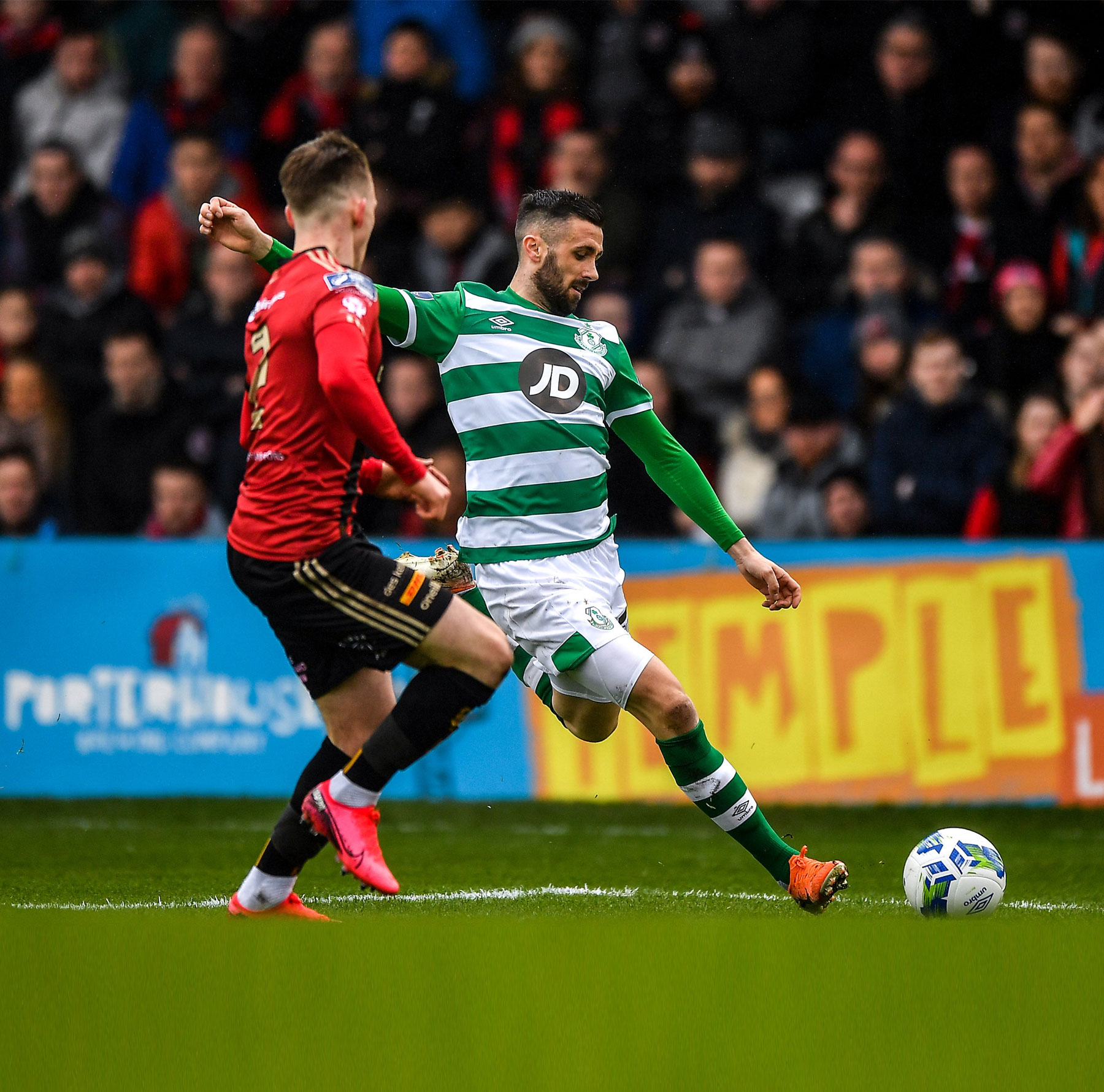 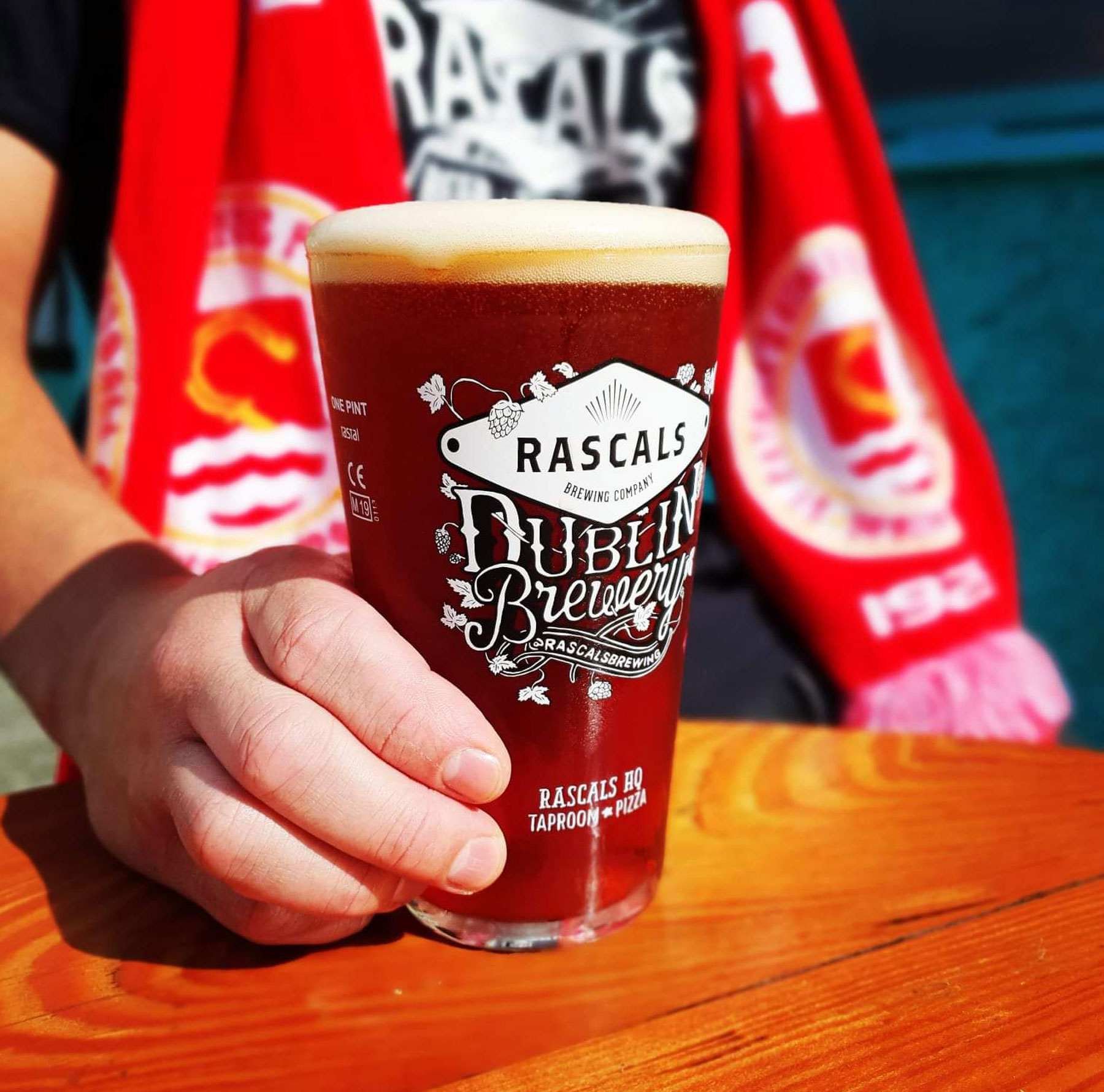 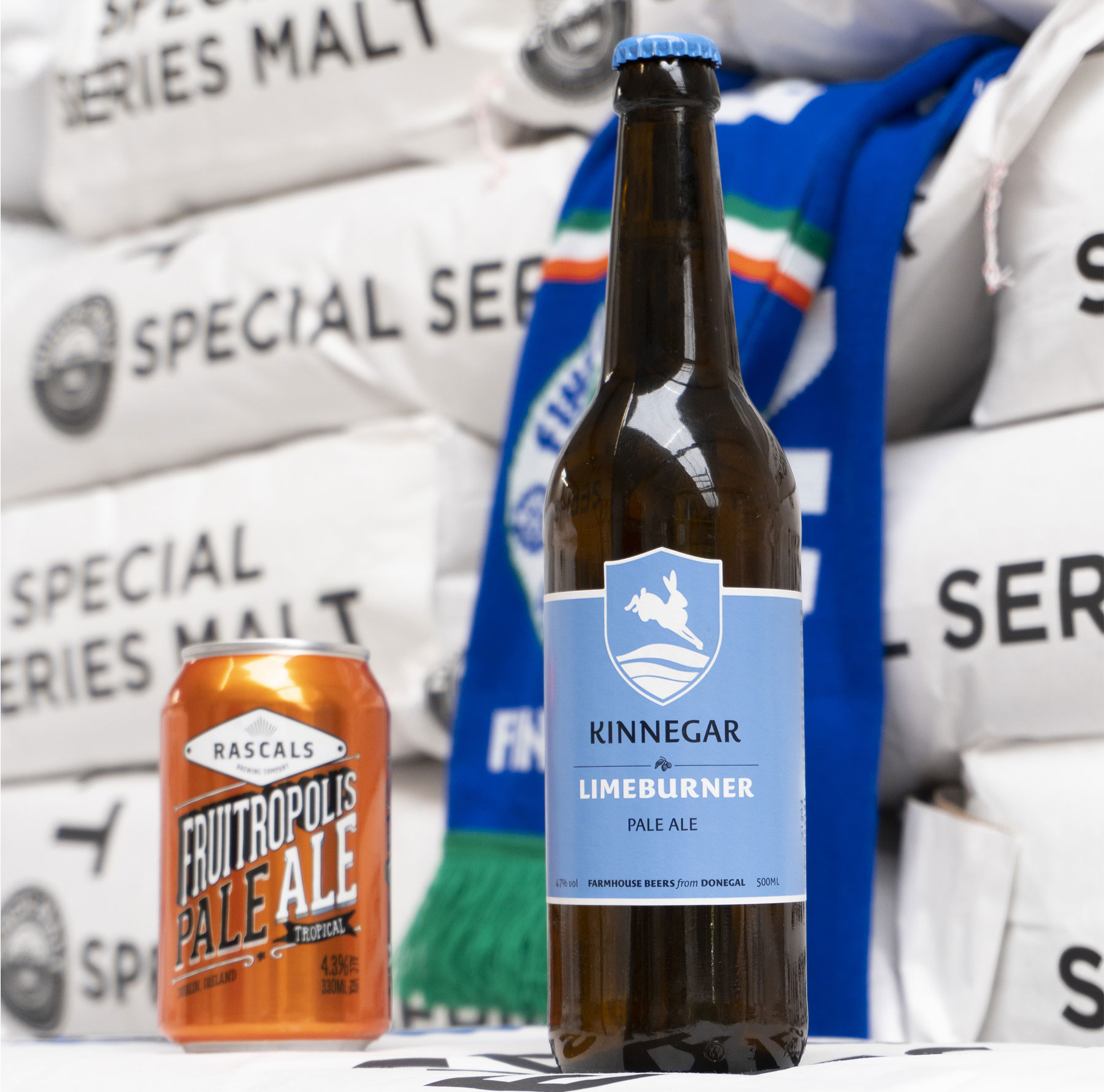 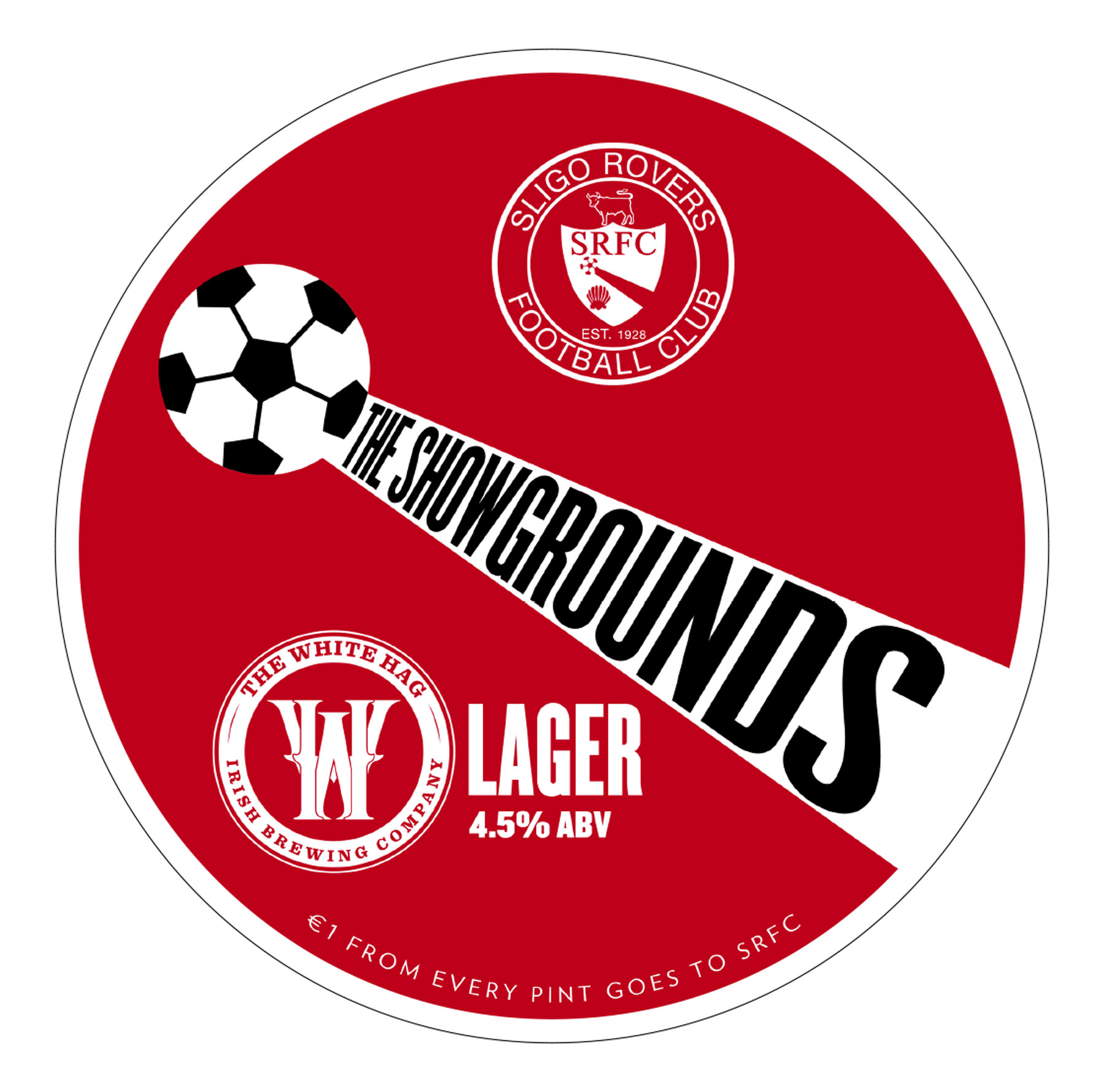 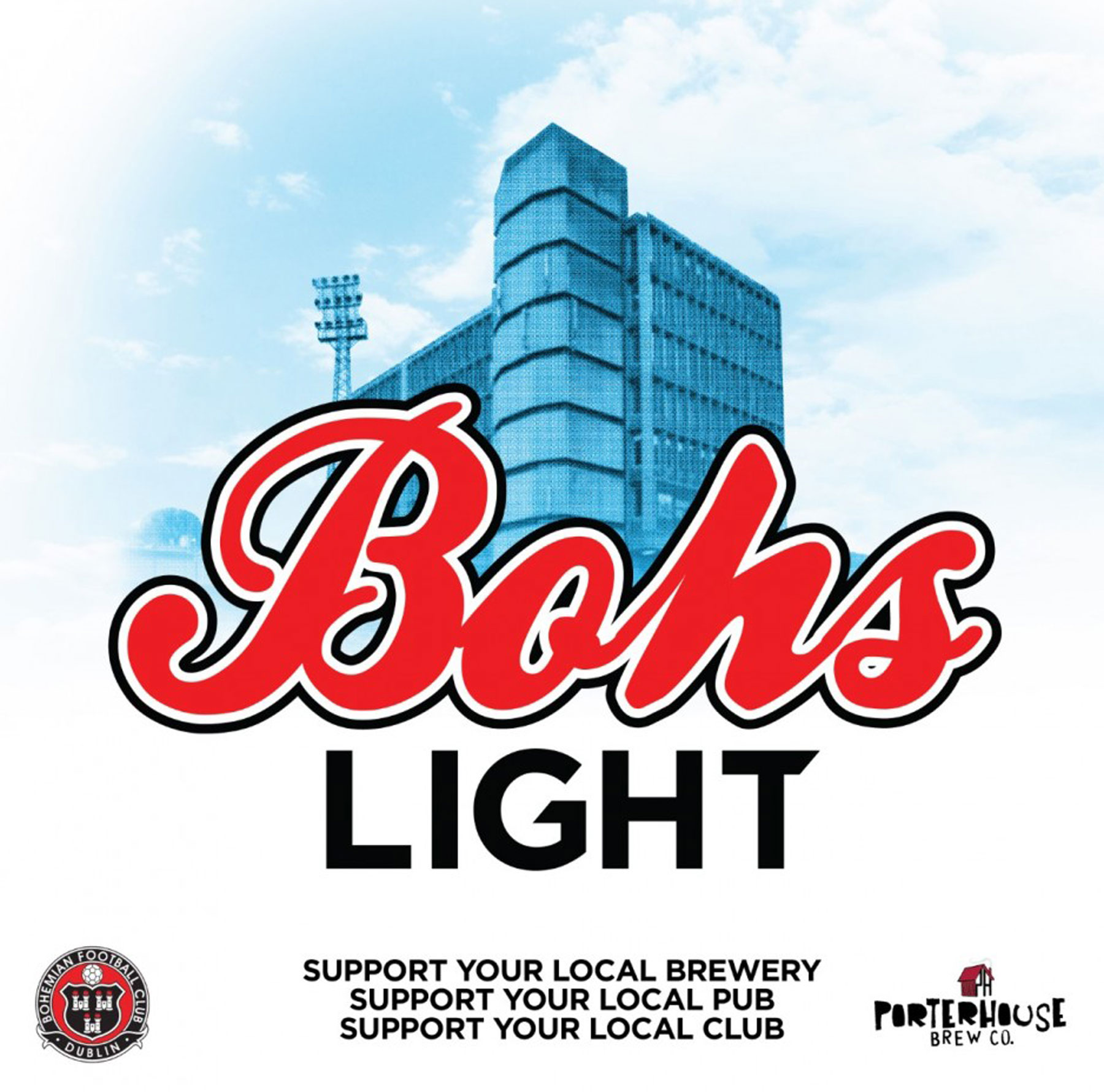 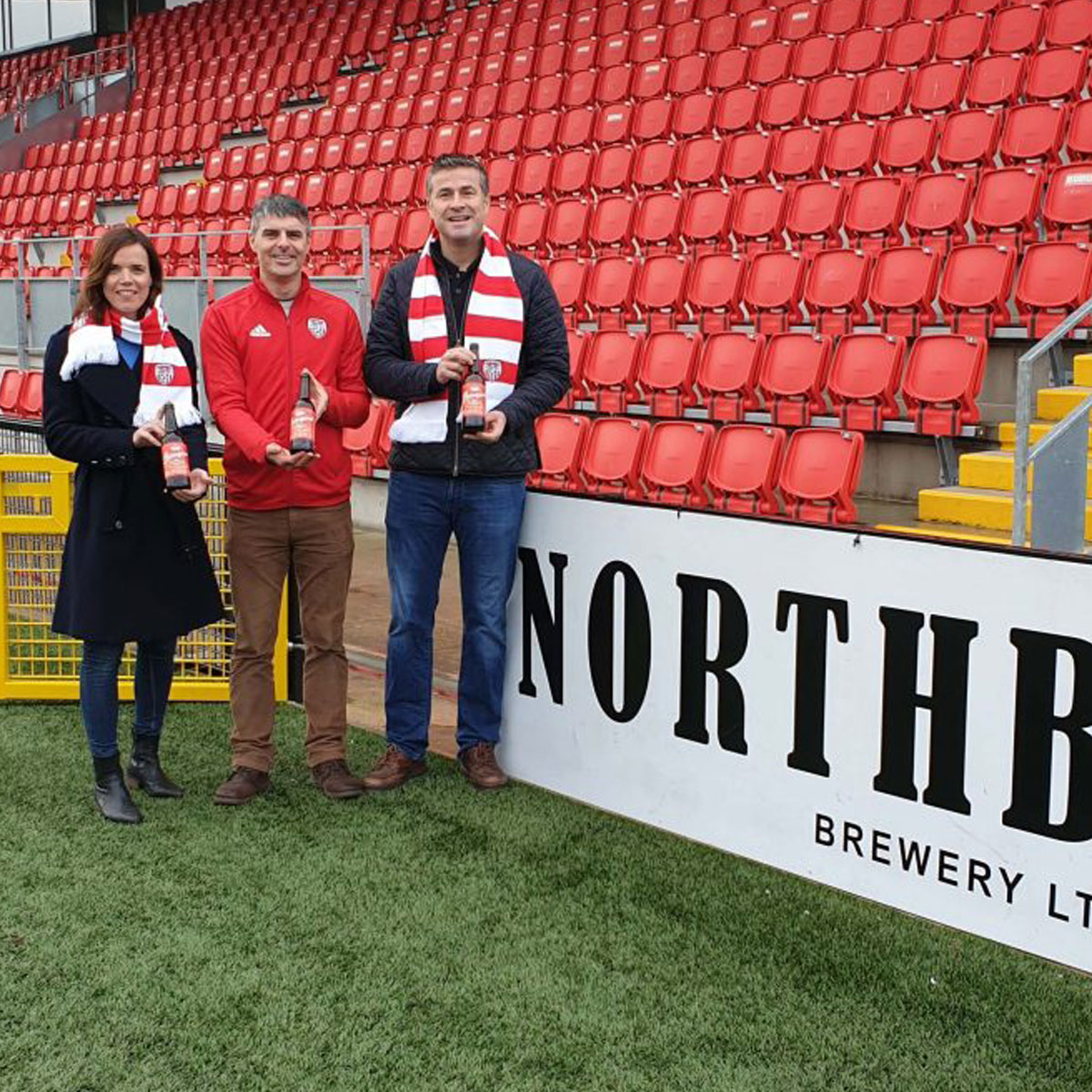