This was the opening salvo from Felix as he first WhatsApp'd his idea for a Kinnegar 24-Hour Challenge from his Bus Eireann seat one Friday afternoon in June. He was on his way to Dublin but his Bavarian heart was ticking to its usual Donegal beat.

Felix had been with us at the brewery since early November 2021, his second stint at Kinnegar following a successful 6-month internship in 2019. The internship was undertaken as part of his degree in Brewing & Beverage Technology at the revered Technical University in Weihenstephan, Bavaria. He returned a fully-fledged graduate with a career gap to fill before taking up a brewing role with AB-InBev on his native German soil.

Like the Normans, Felix rapidly became more Irish than the Irish themselves. Or, in his case, more Donegal than Donegal people themselves. He lost no time returning to training with the Letterkenny Rugby Club and signed up fast for St Eunan's GAA Club for variety. A die-hard GAA man, Felix has played Gaelic for years on the Munich team and participated in the World GAA Games in Waterford in 2019.

On top of rugby and GAA Felix found time for half marathons, hill walking, and much, much more. He wasn't going to go home without one last challenge and he was determined to bring the rest of Kinnegar with him on the journey!

And we did it!

But of course it was really Felix who did it. He conceived the idea, infected everybody with his enthusiasm, motivated the entire team, and led by example when volunteering for a 3-hour graveyard shift from midnight to 3AM.

We raised €765 for two great charities — Donegal Mountain Rescue and Lough Swilly RNLI — and had a great time doing it.

Now Felix has said his final farewells and is back in Bavaria, ready to tackle the next stage of his career. We hope he learns a lot at AB-InBev and maybe one day returns to his near-native Donegal where there will always, always be a berth for him at Kinnegar. 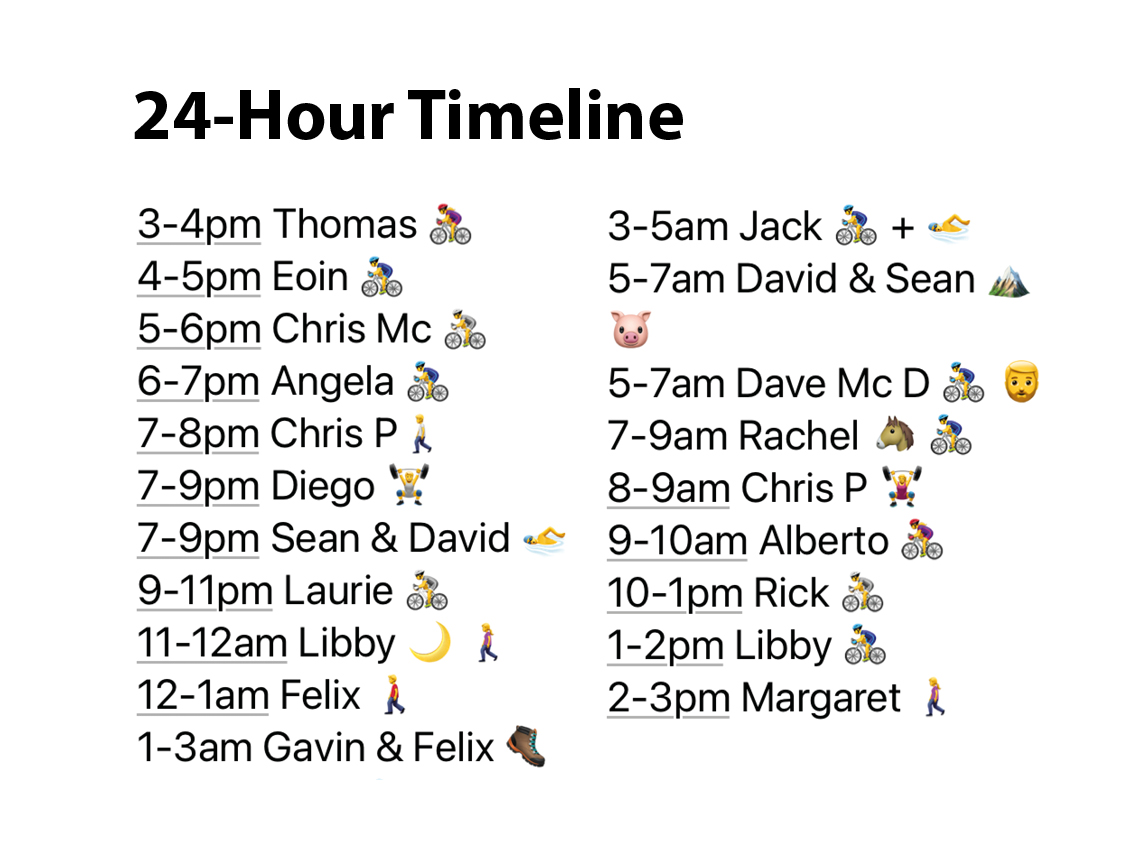 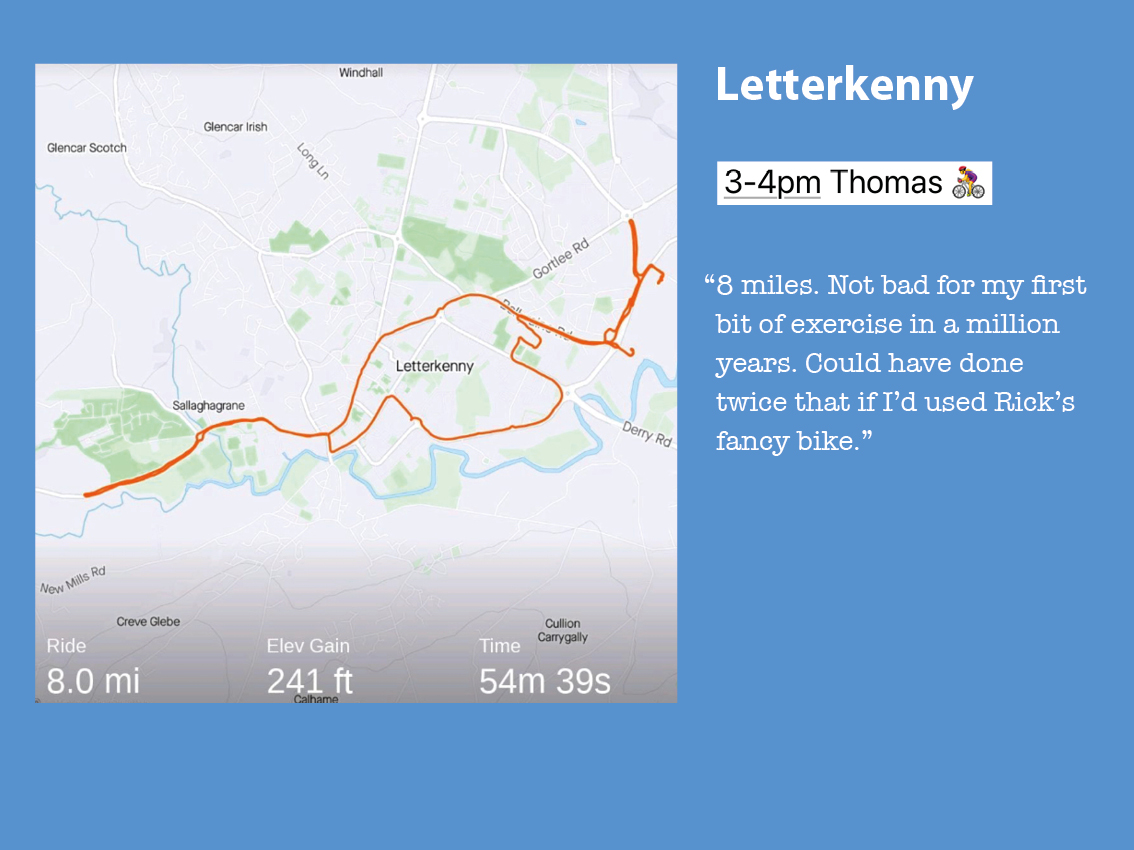 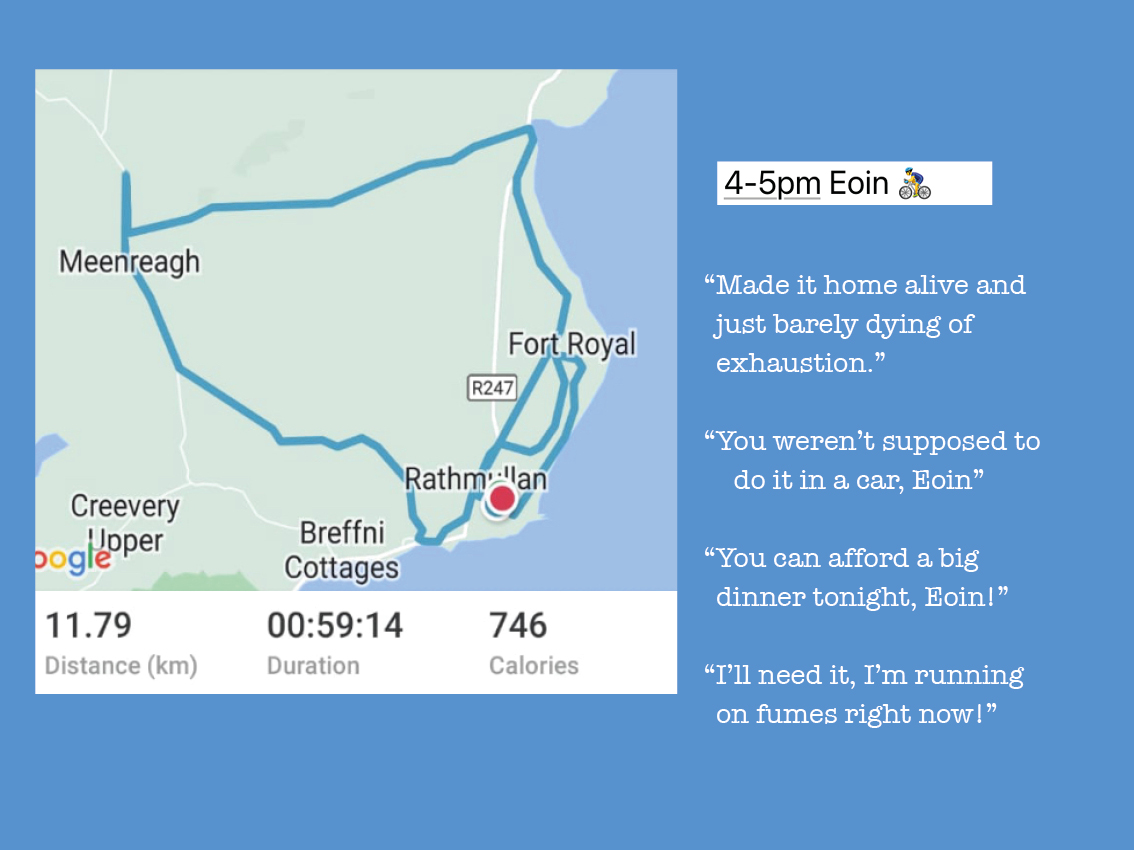 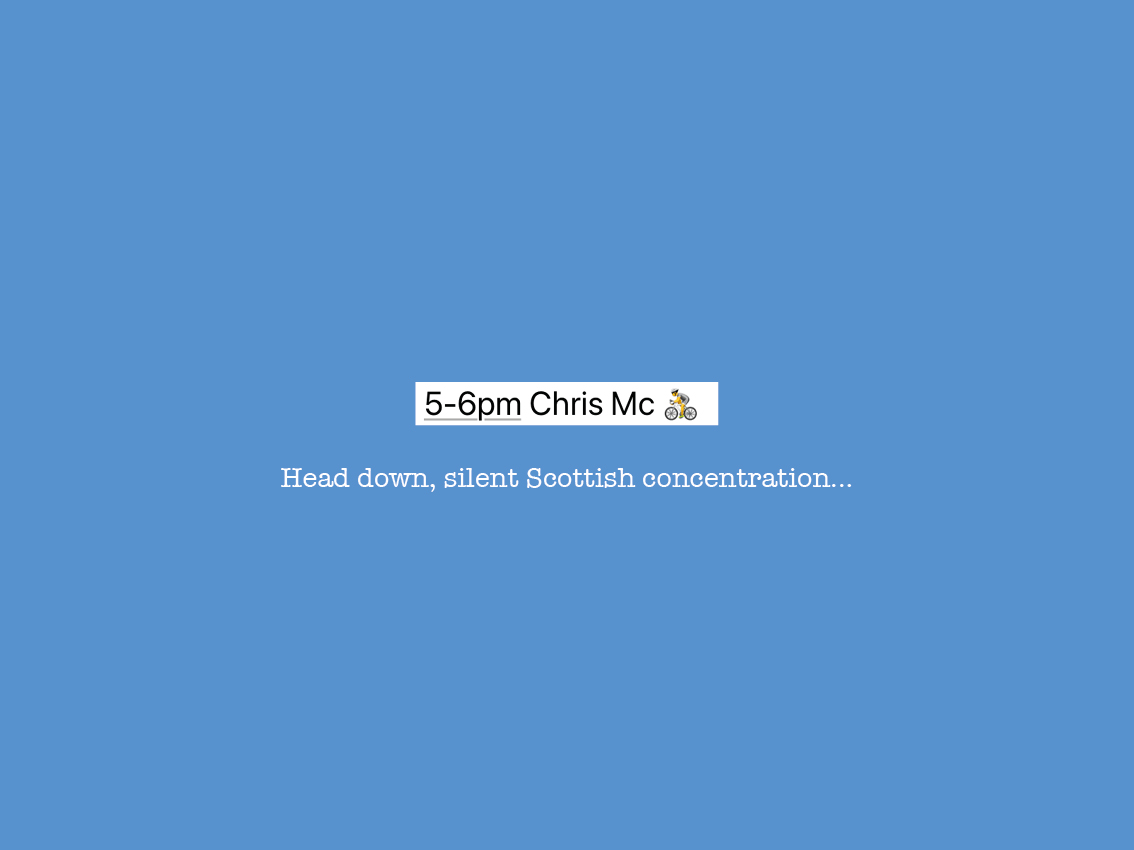 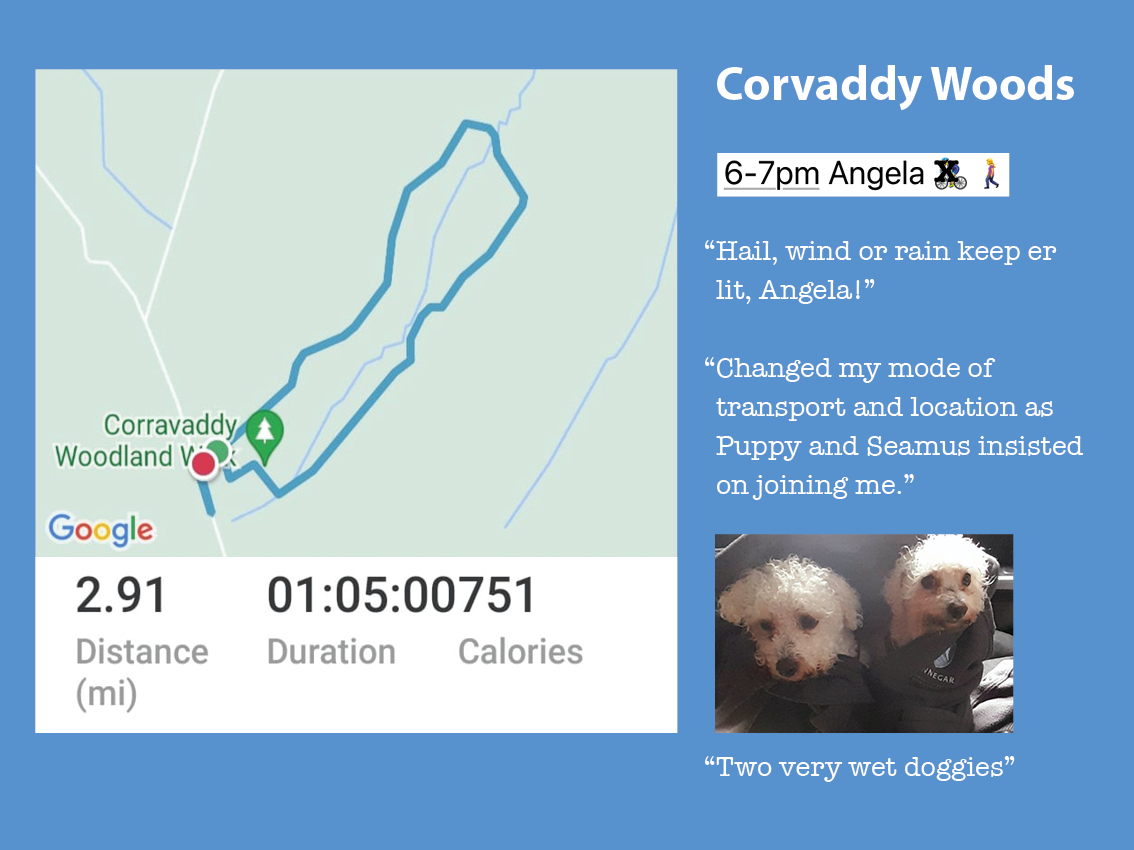 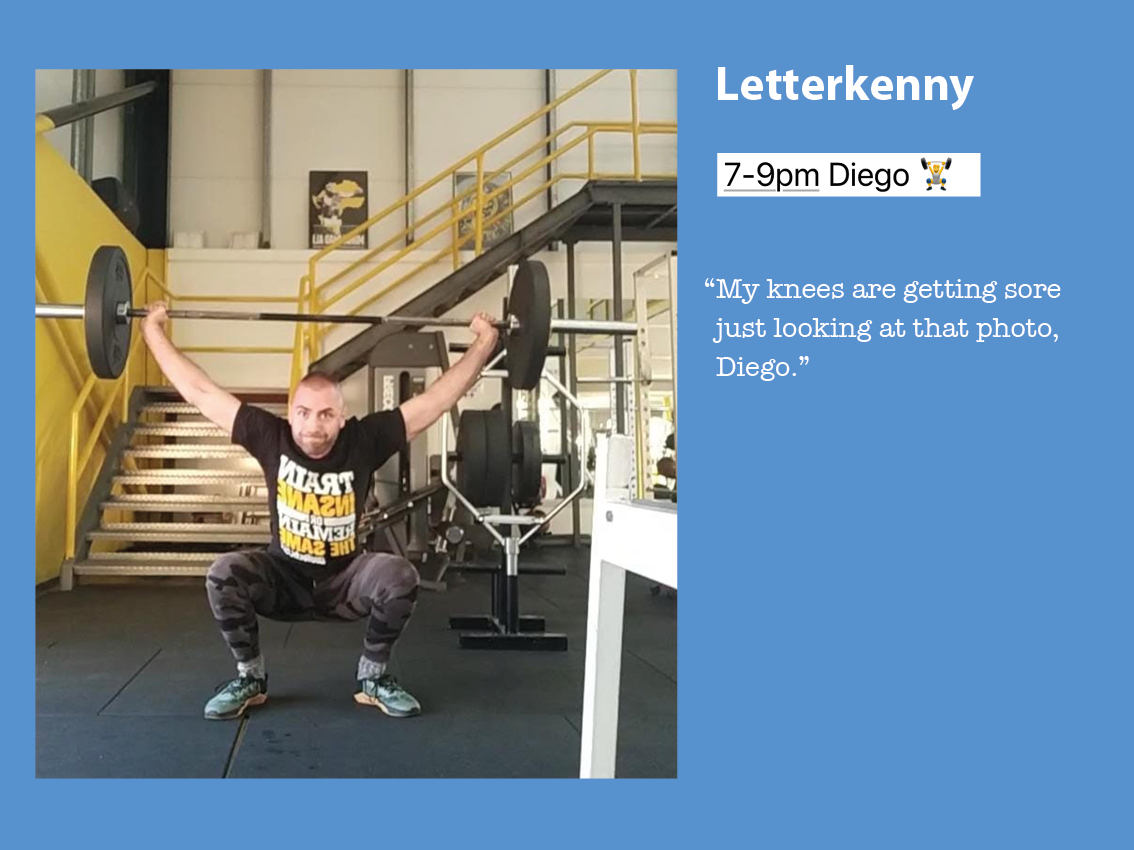 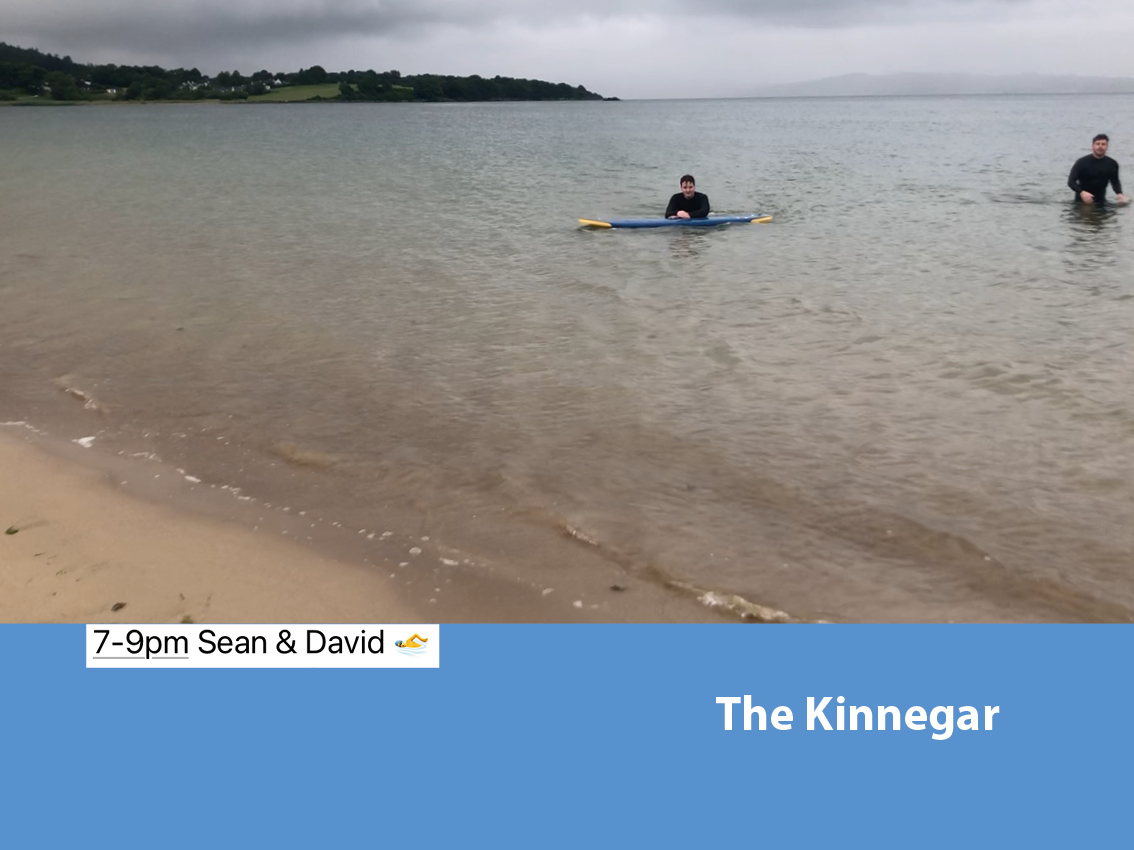 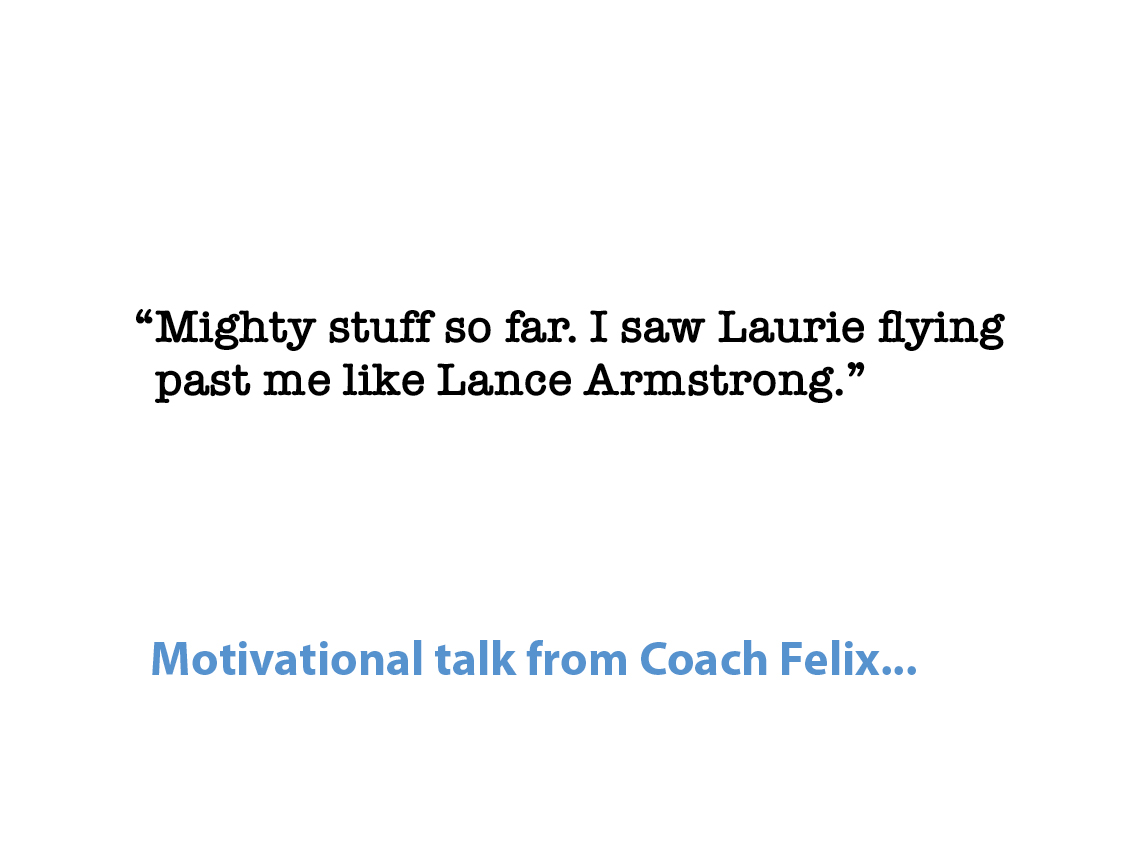 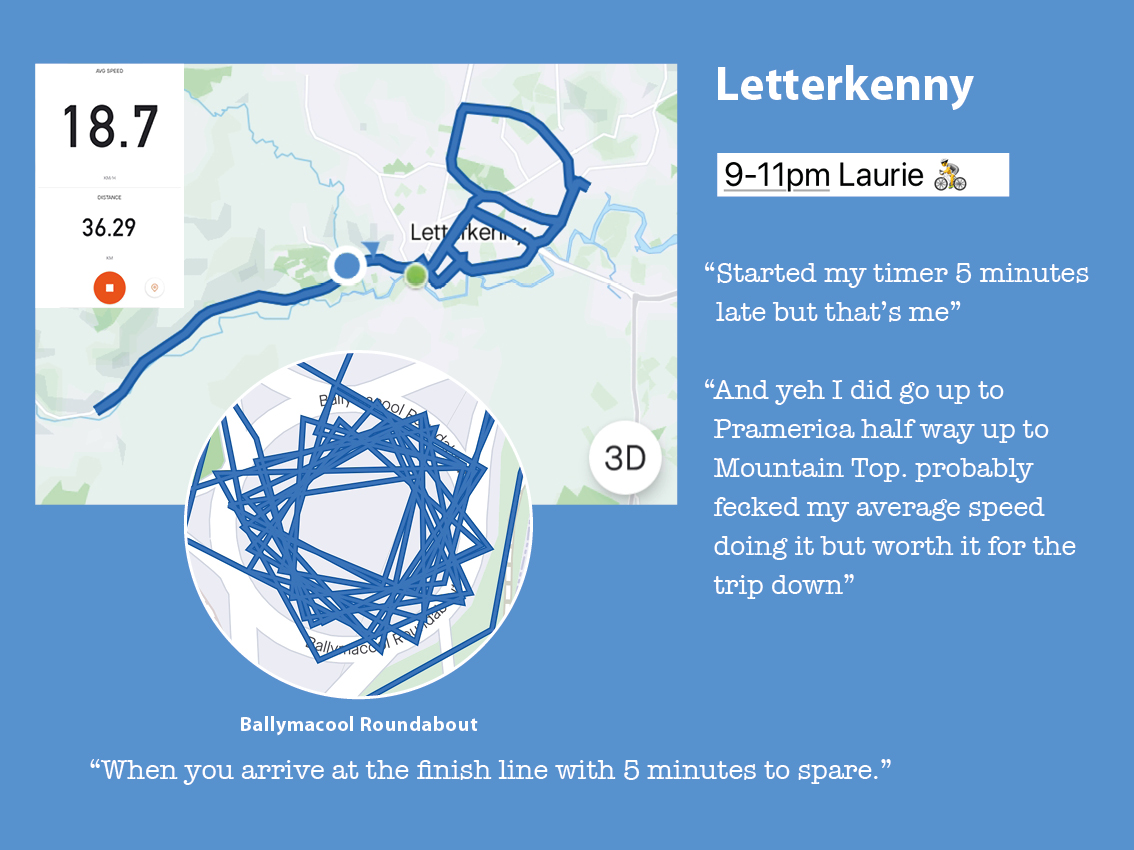 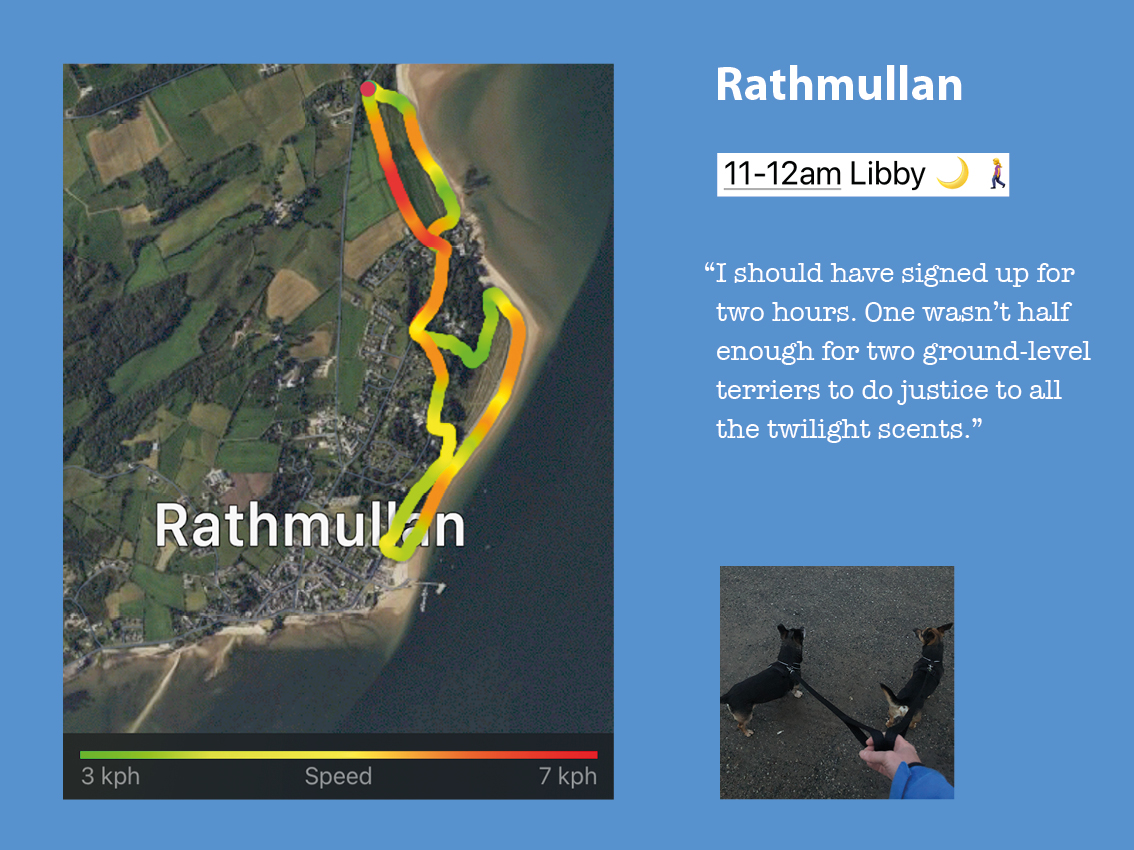 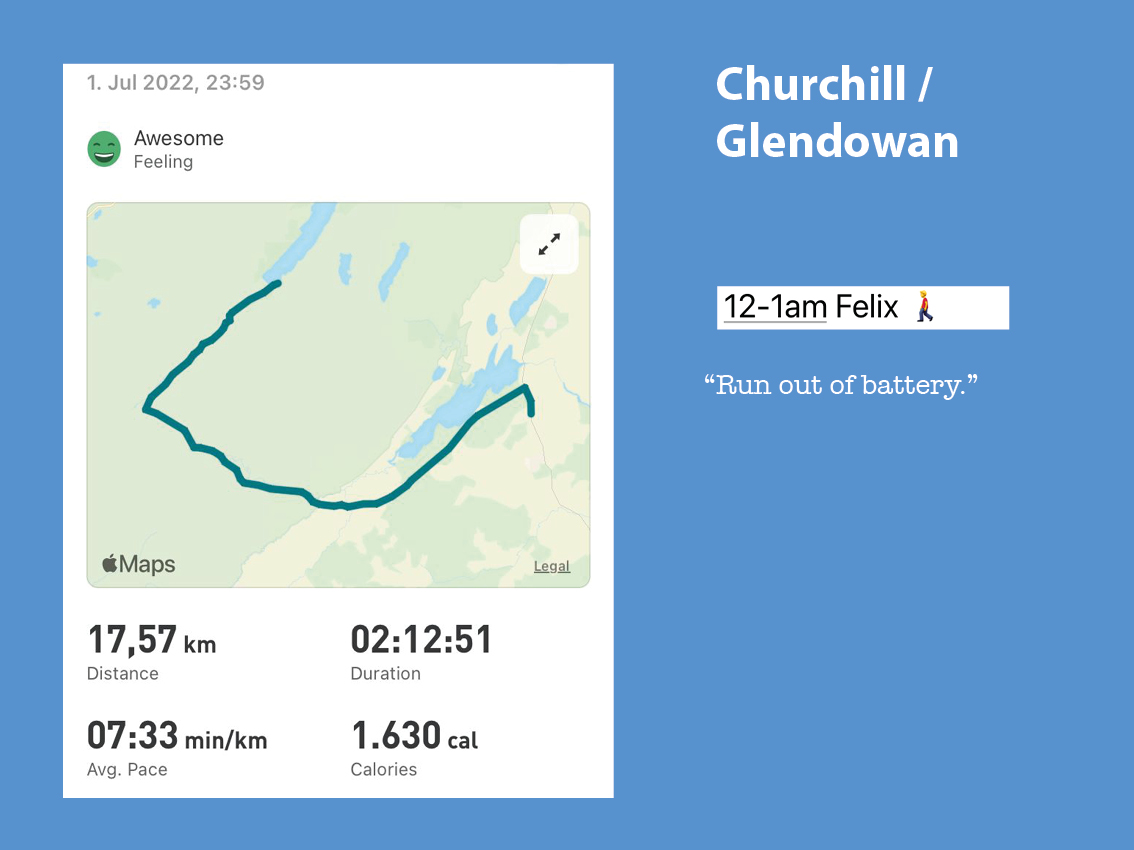 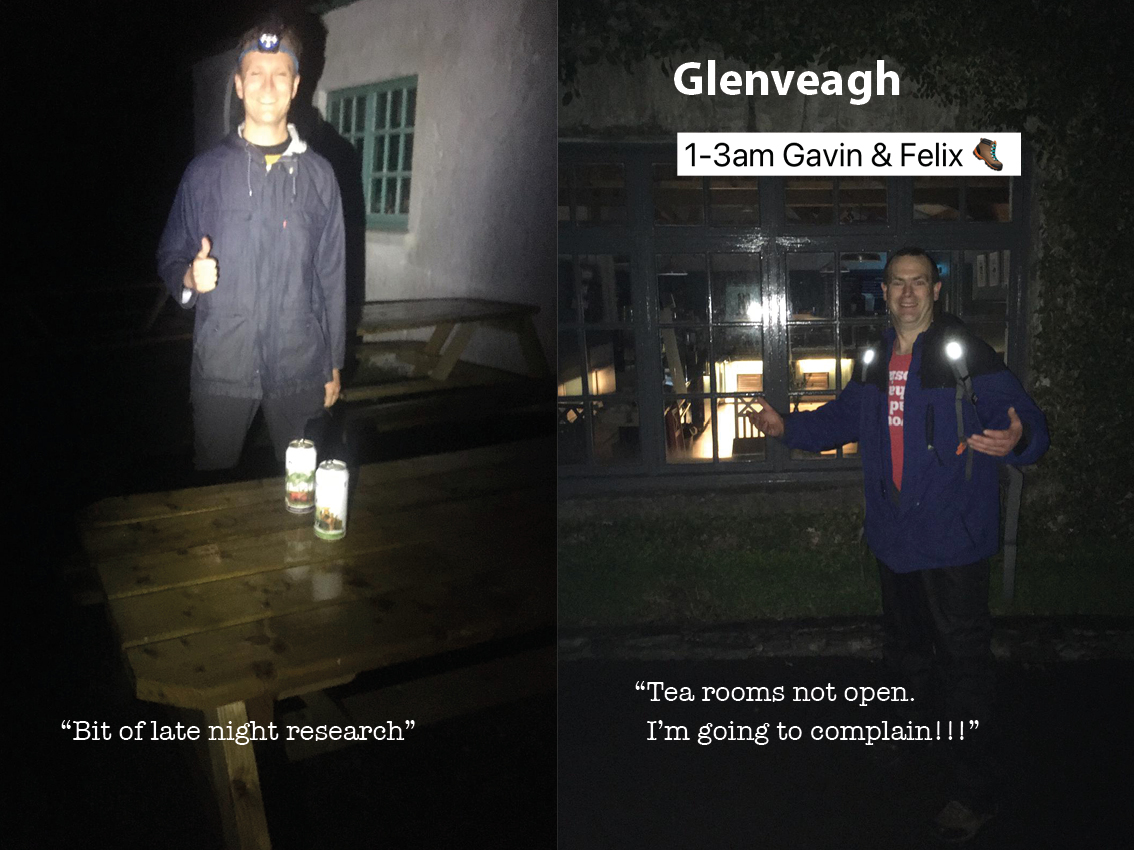 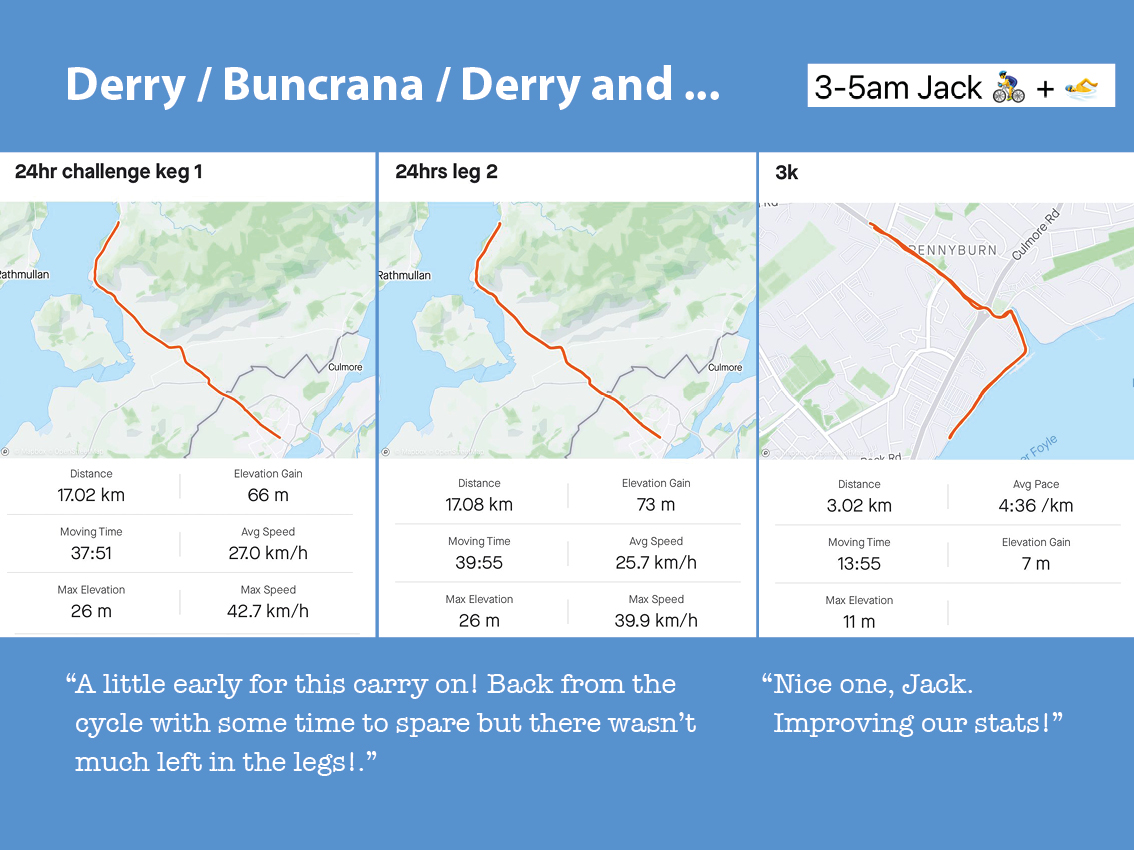 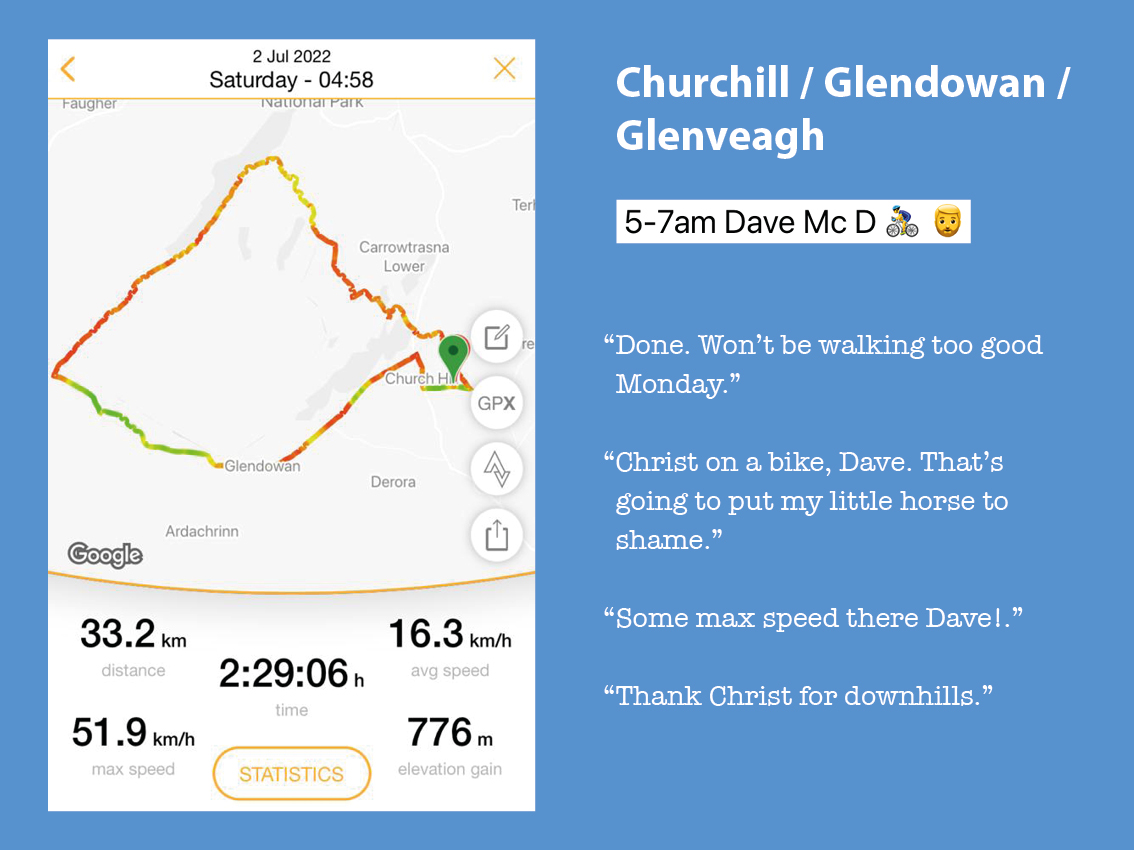 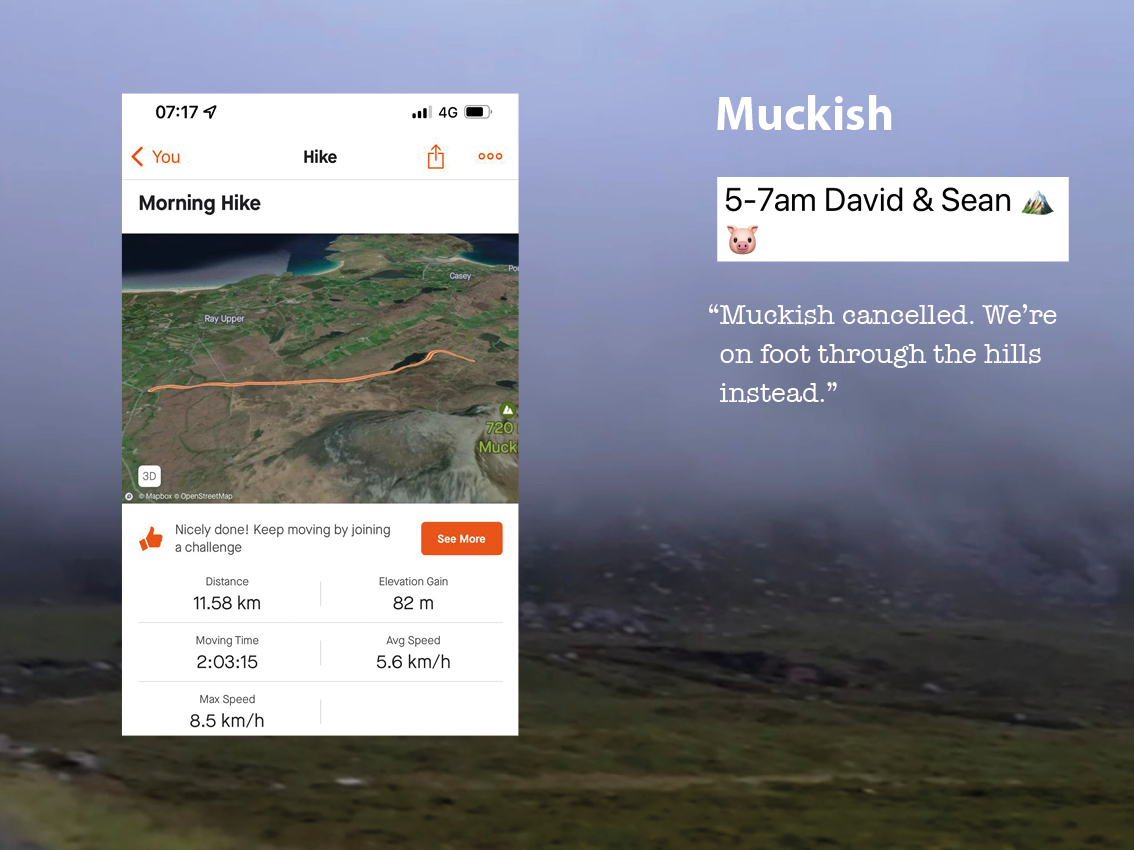 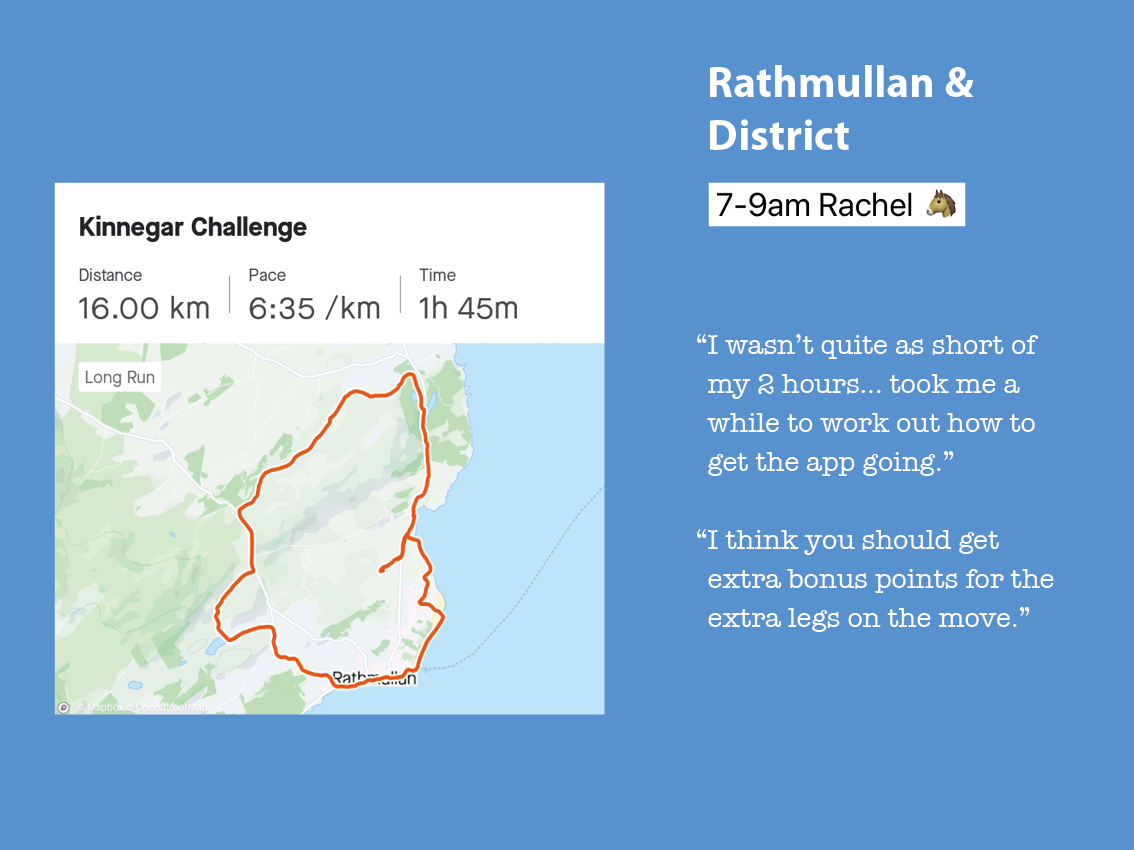 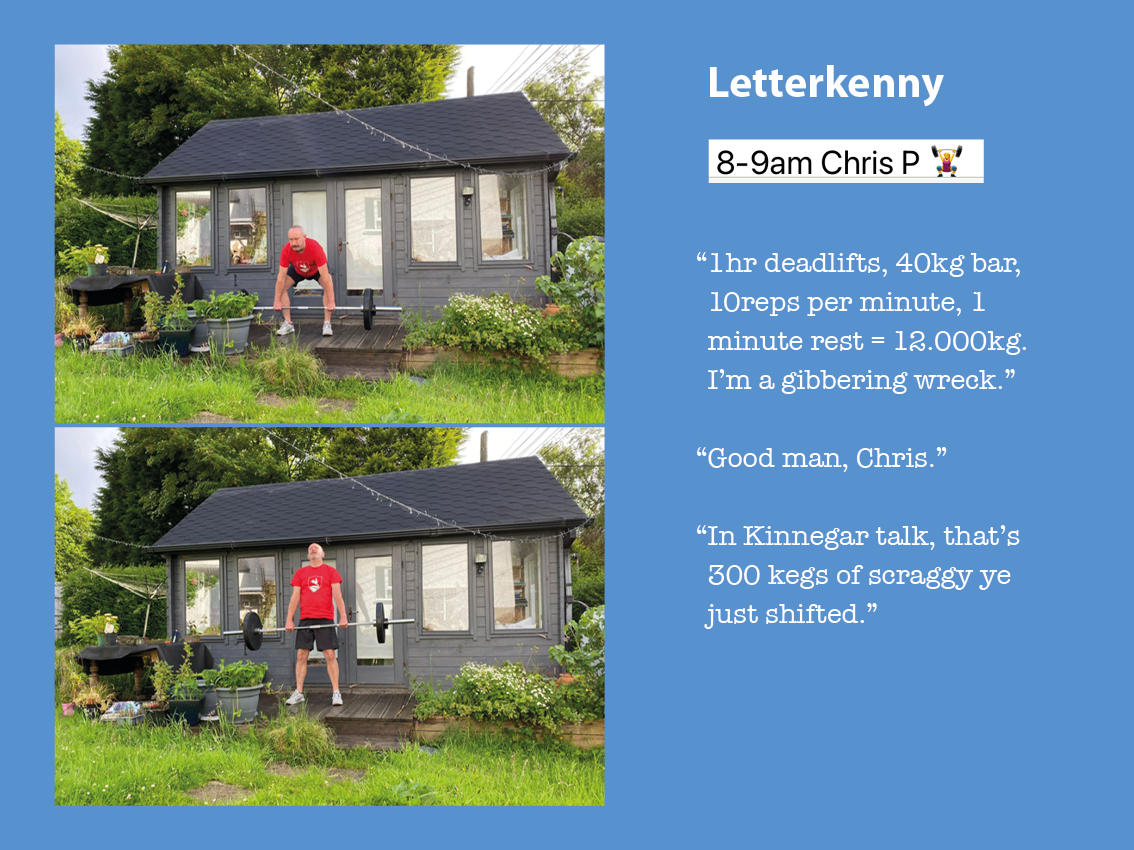 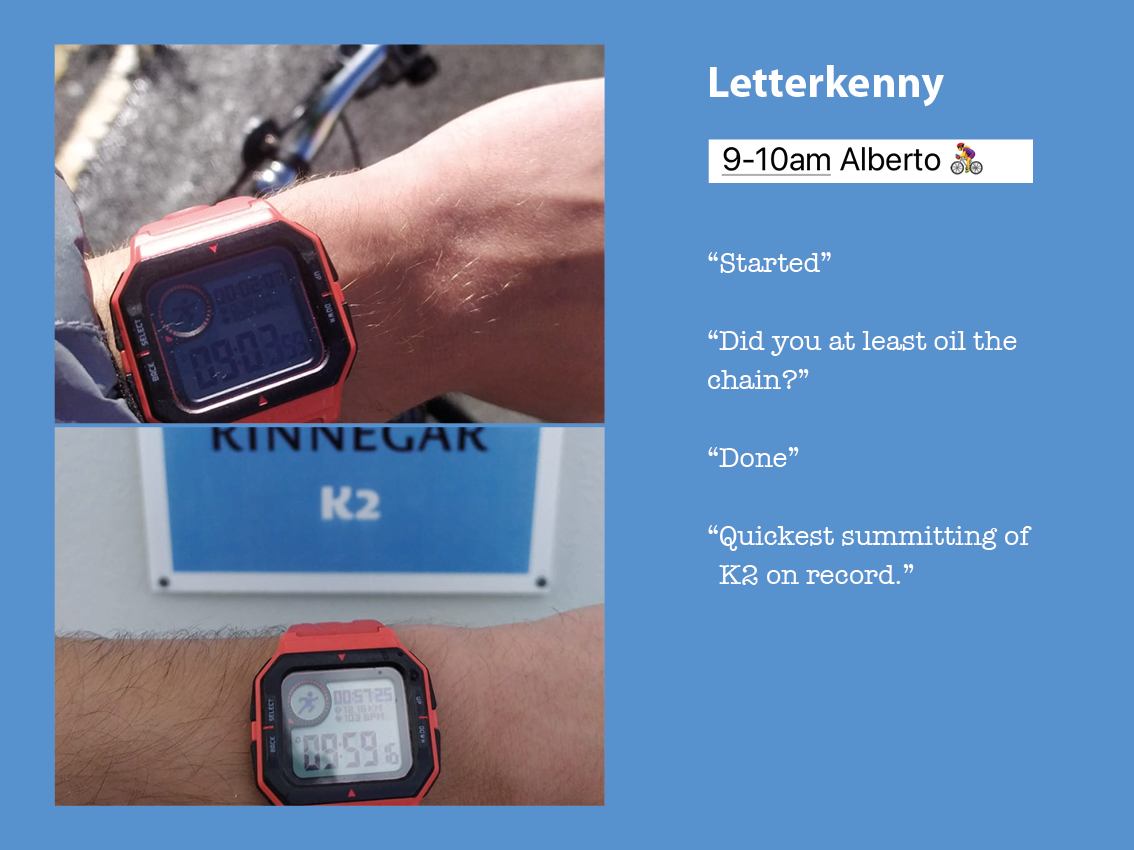 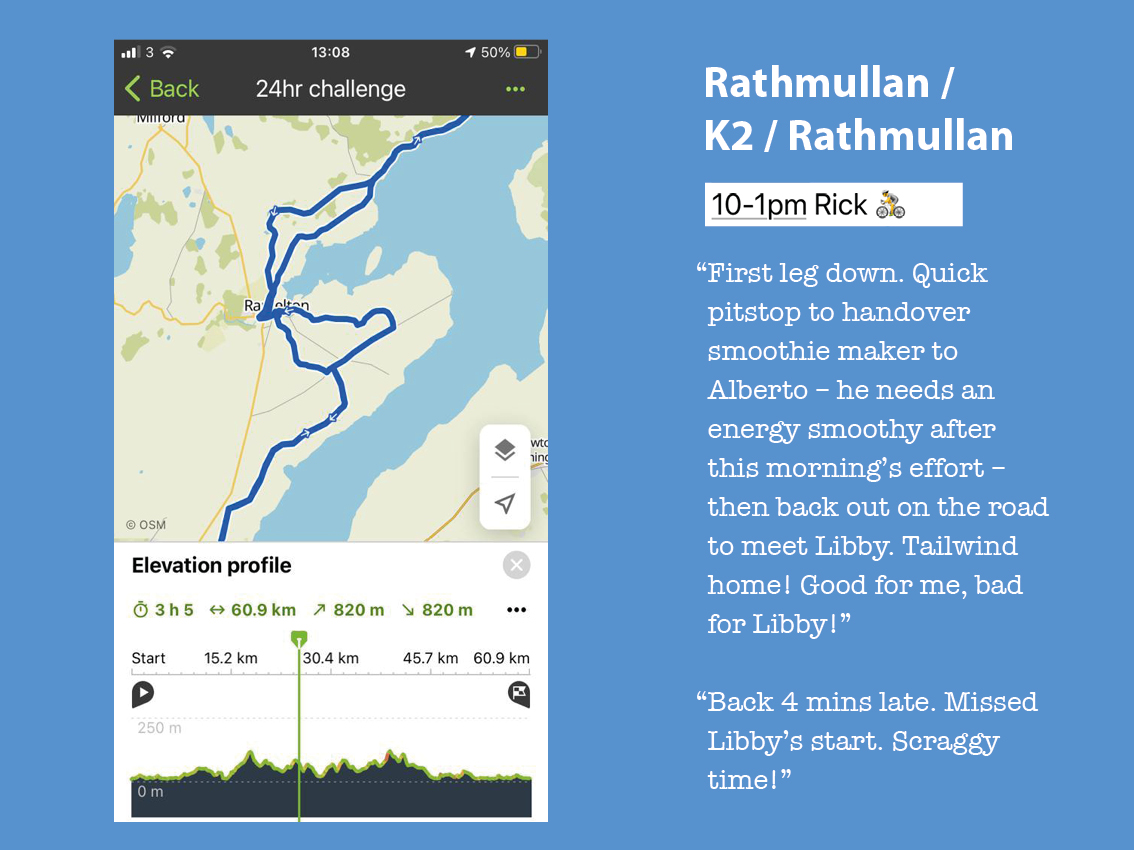 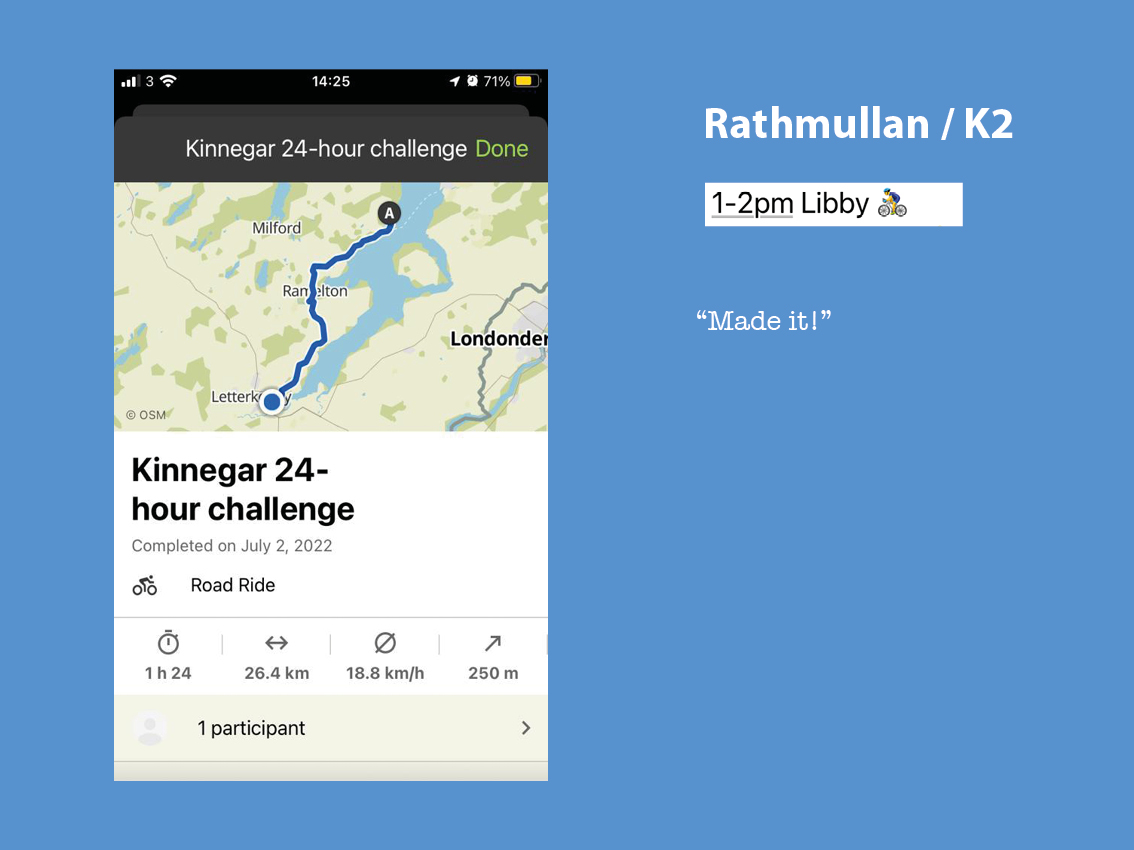 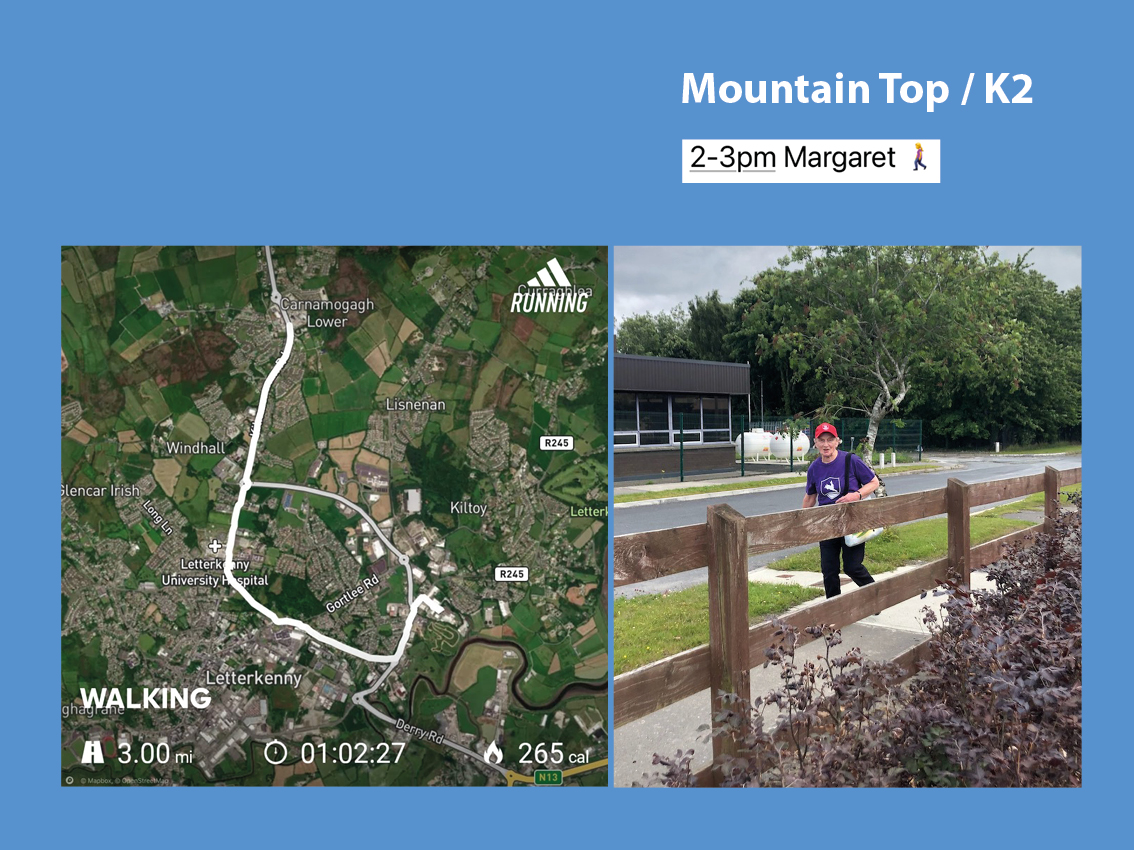 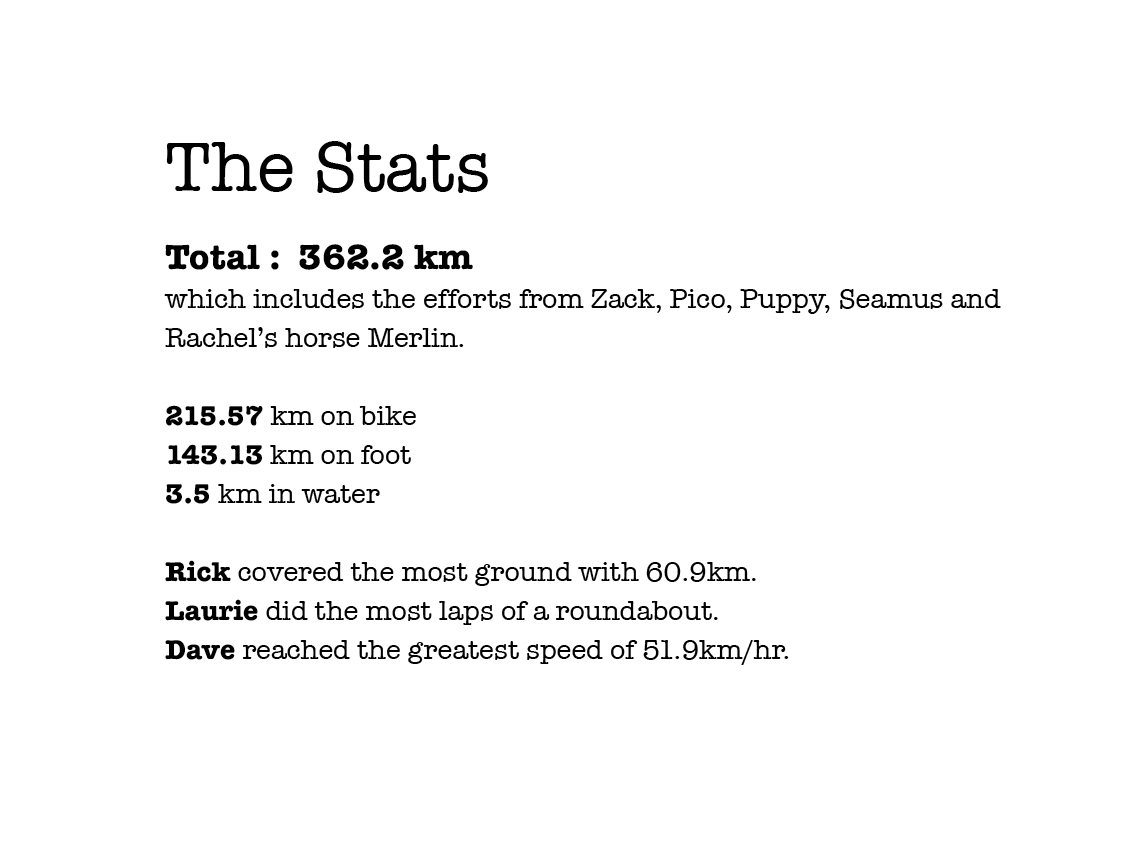 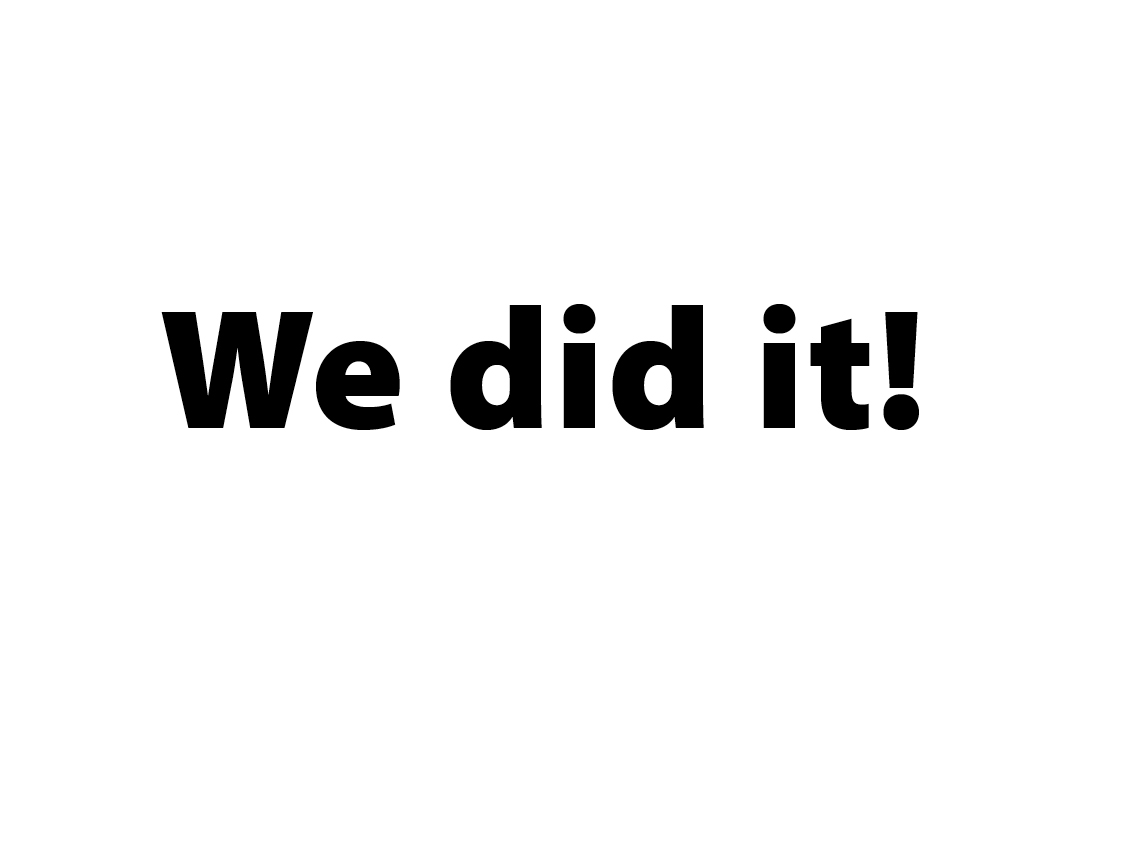 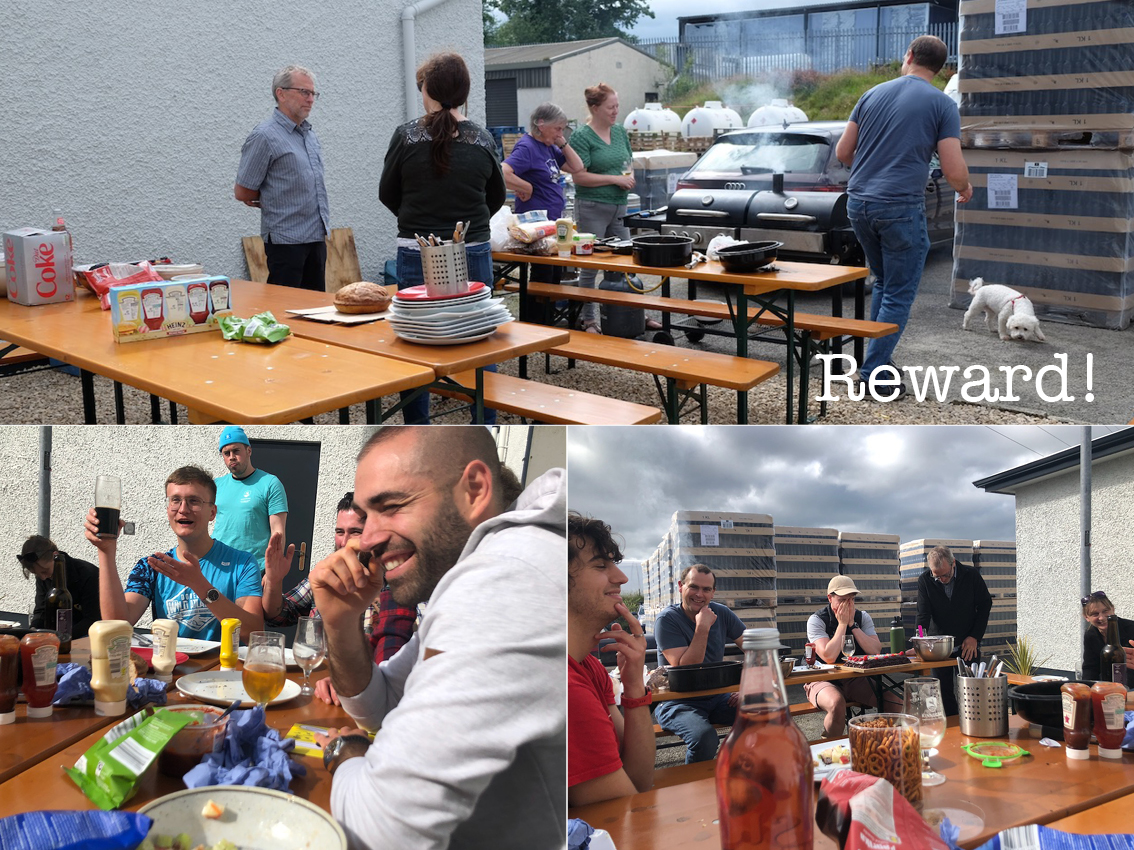 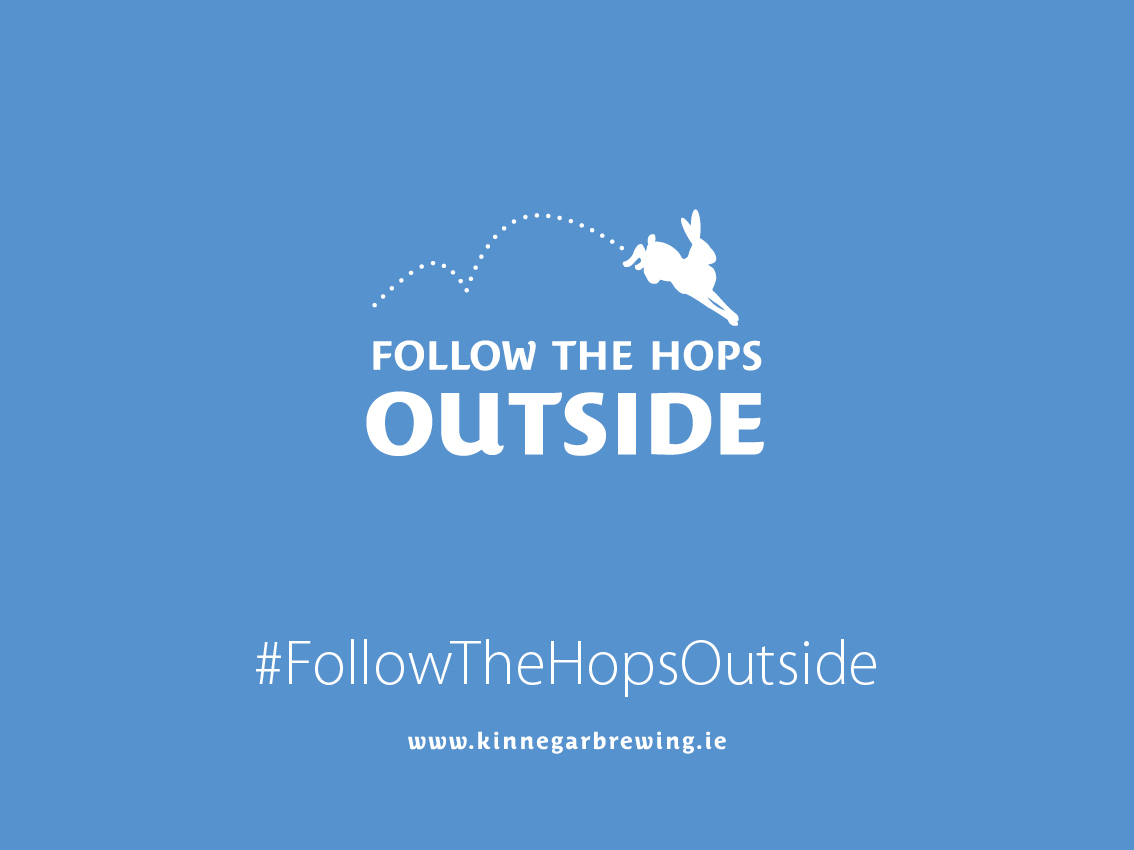