What's in a Bucket?

Rustbucket, Black Bucket, Bucket and Spade, Phunk Bucket, Bucket Brigade ... anyone else notice a common thread here? No, it's not a case of the folks at Kinnegar having a bizarre obsession with buckets. Our fascination is more with what's in the bucket – rye malt.

We brew a lot with malted rye, be it pale rye malt, crystal rye, or red crystal rye. It has a depth and richness of flavour other grains don't and we like that a lot. What we don't necessarily like a lot are brew days with rye. It's hard work and demands plenty of time and patience.

So how did we get from rye malt to buckets? This is where the story gets obtuse, winding a thread around a beloved Irish Terrier, Rusty, or as he was affectionately called by many, Rustbucket. Irish Terriers are renowned for their intelligence. Some, like Rusty, are also very well-known for their tenacity and downright stubbornness. He was a great dog, but he sure did require a lot of patience!

As life would have it, Rusty departed this mortal coil at the same time we were developing our first rye beer. The similarities seemed too obvious not to immortalise this old friend with his very own beer – Rustbucket.

If it has a bucket in the name, it has rye in the beer. 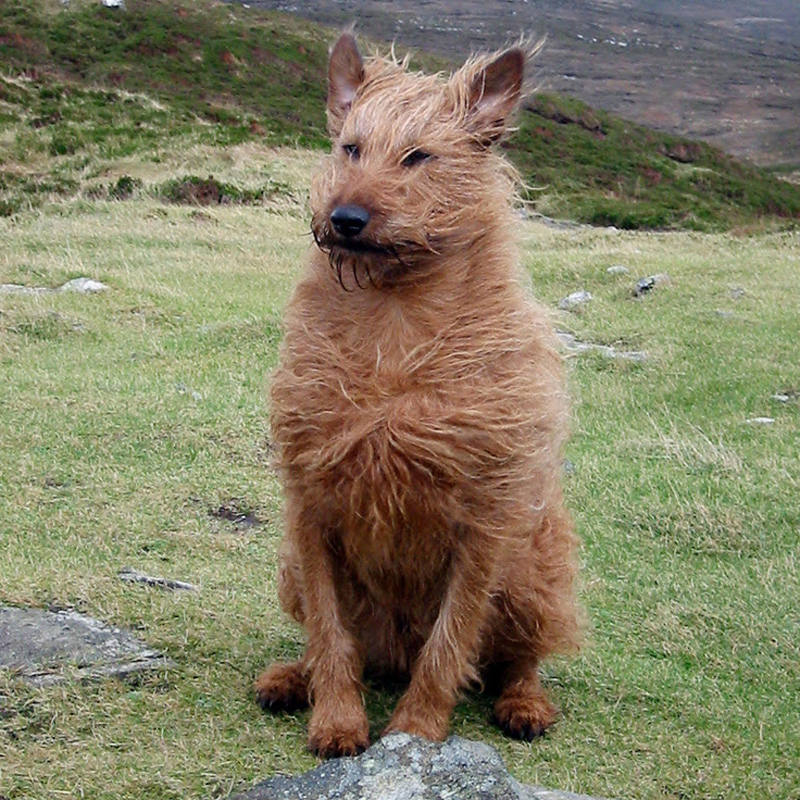 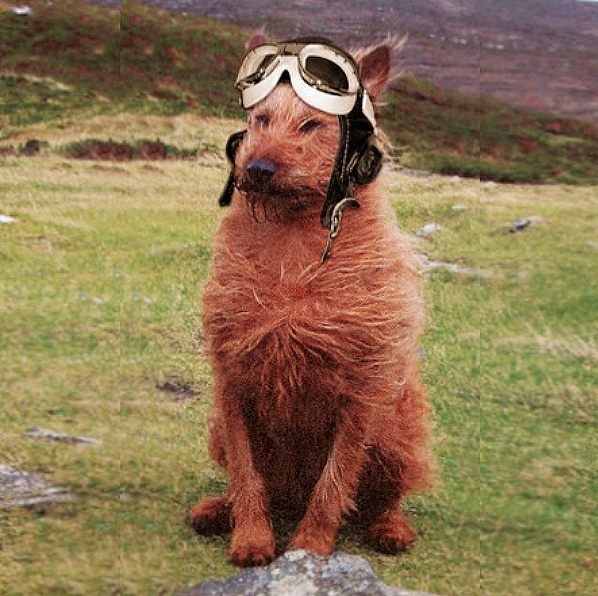 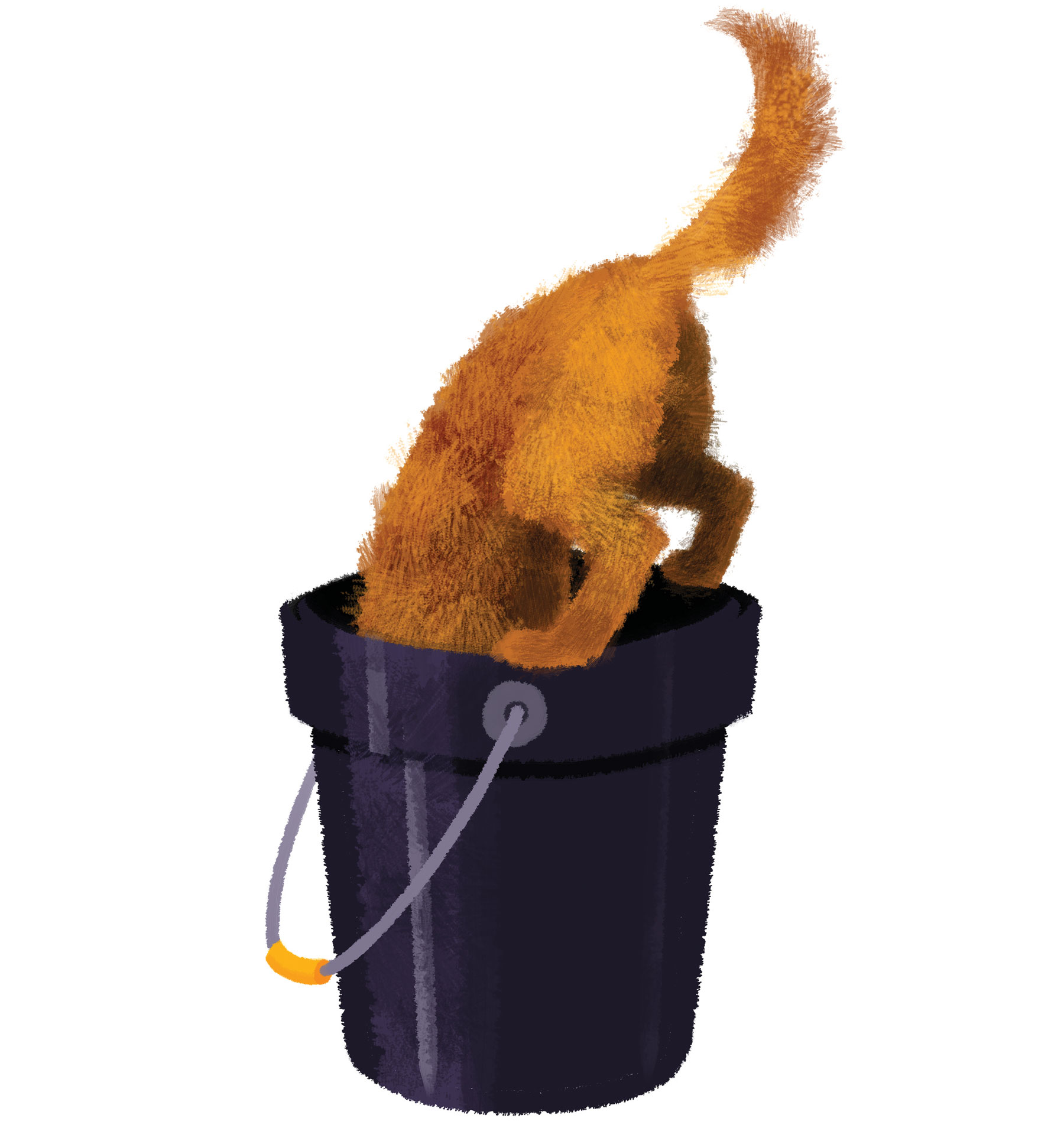 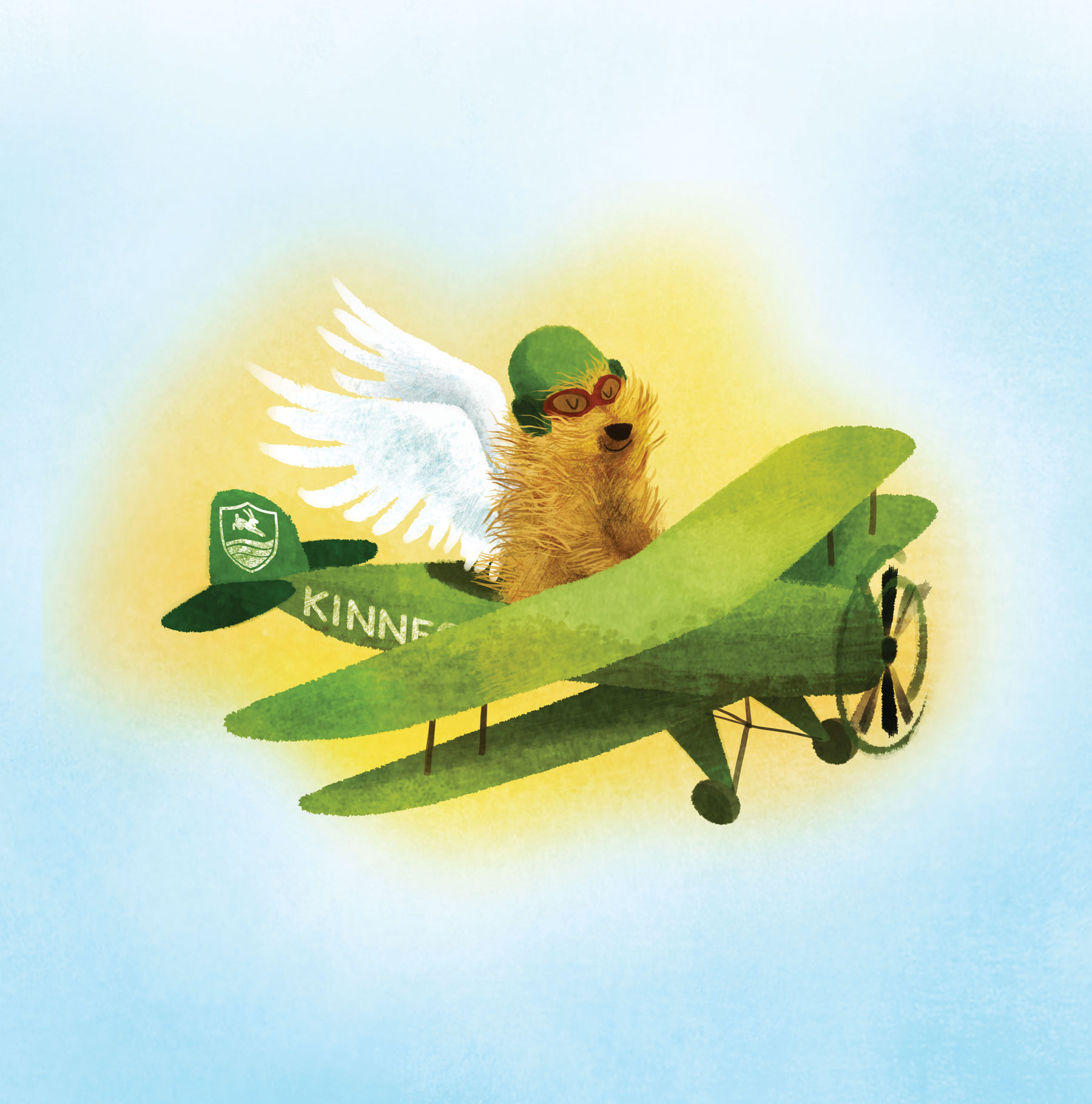