The Enduring Friendship of Music and Beer

Any musician good enough to warm up a crowd for the late, great John Prine is always welcome at Kinnegar. Particularly when she's a neighbour and a long standing supporter of what we do.

Yes, Tanya McCole will be stepping onto the stage at K2 on Saturday 16 July as the closing act on what promises to be a pretty lively afternoon session. We're pretty sure she'll bring her A game so that she's not over-shadowed by the equally energetic String Ninjas and our openers, La Pompe.

Kinnegar's collaboration with Earagail Arts Festival goes back to 2013 when, in our infancy, we were honoured to brew a celebratory beer to mark the venerable festival's 25th anniversary. 250 bottles of Seven Sisters Irish farmhouse ale duly appeared — a massive production for our tiny 50L Pre-K operation.

In the near-decade since that summer, we've enjoyed great music under the sky at K1 and under canvas or slate at Rathmullan House. On top of the public events, Paul Brown and his EAF team have treated Kinnegar staff to some special cameo performances at K2 over the years, sending visiting musical acts on a little Ballyraine detour en route to the main performance in Rathmullan.

What pleasure we've had no matter what the venue from the likes of Declan McClafferty and Sarah Cullen, SOAK, Hannah Peel, Simon McCafferty, Jonathan Smeaton, The California Feetwarmers, Morgan O Kane, and the one-and-only Hillfolk Noir. Great gigs, unforgettable evenings.

All these shared events later we are genuinely thrilled to welcome the Earagail Arts Festival to K2 to help us christen the K2 Taproom and our new Front Lawn. We hope that this will be the first of many musical and cultural events staged at the brewery as we enjoy our newfound status as a licensed premises. Yes, it's a limited licence, but one which finally gives us the scope to bring home the magical combination of music and beer.

Truth be told, we do all of this as much for our own enjoyment as anybody else's. There's got to be some benefit to being a brewery. We just hope that you and others might enjoy it with us. Book your tickets and we'll see you there! 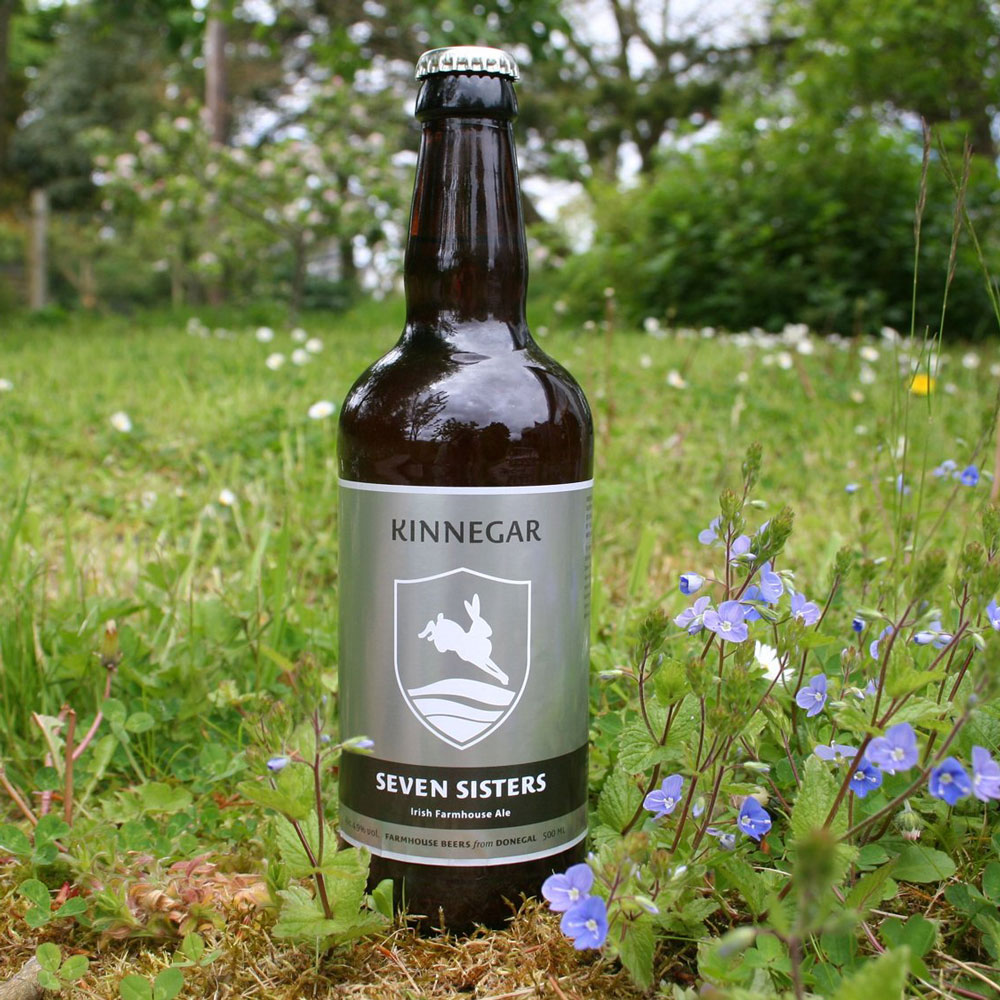 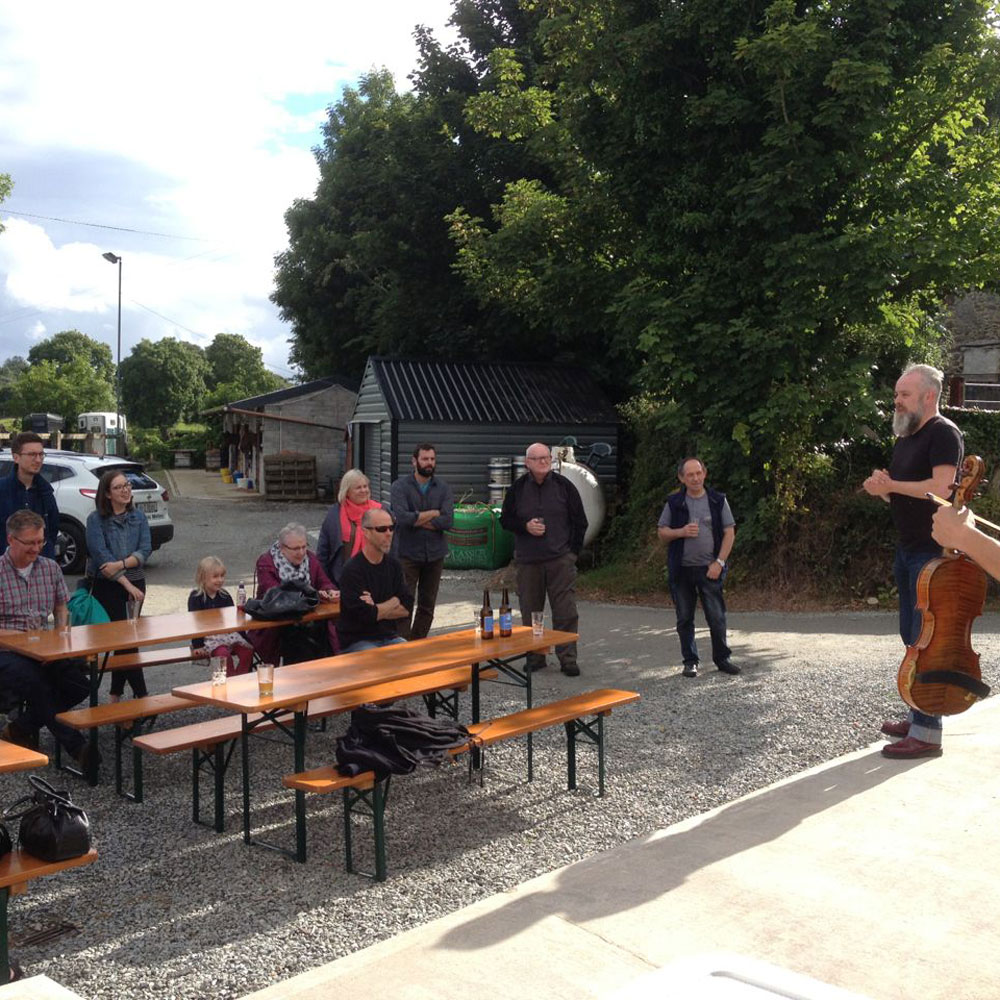 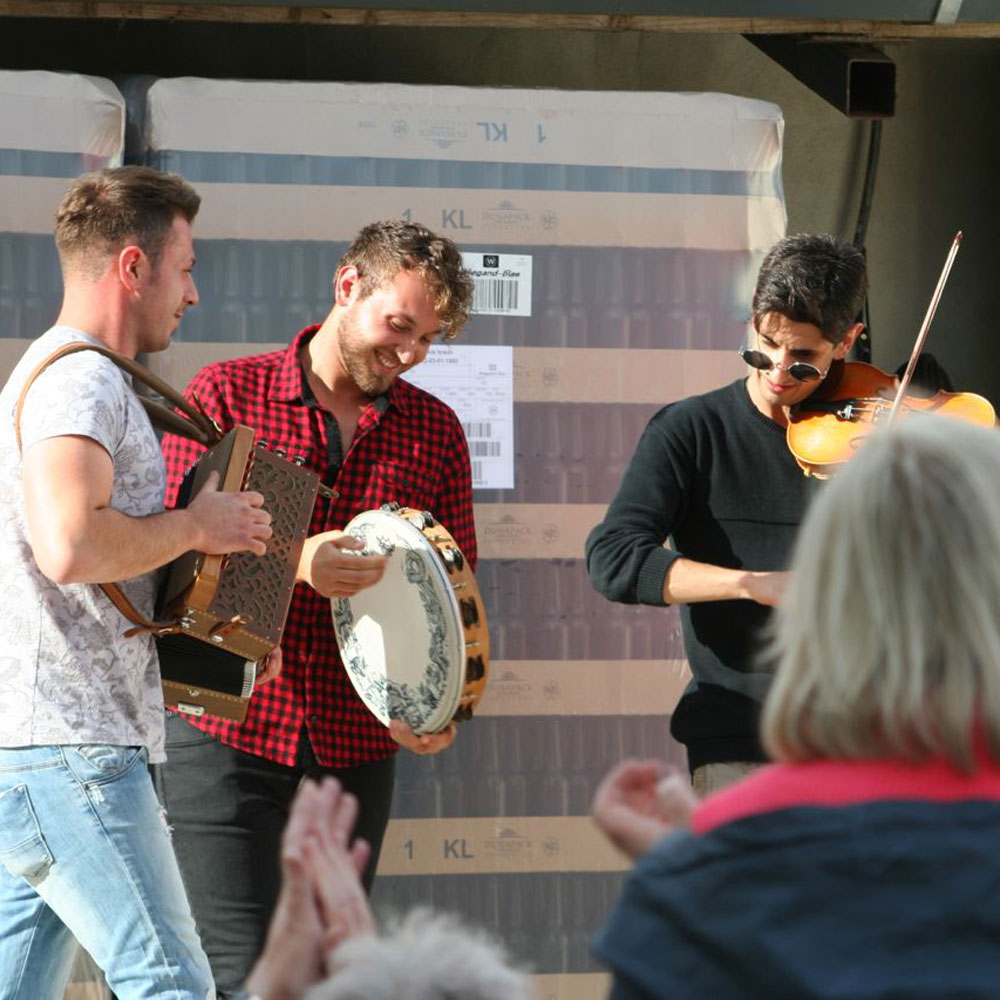 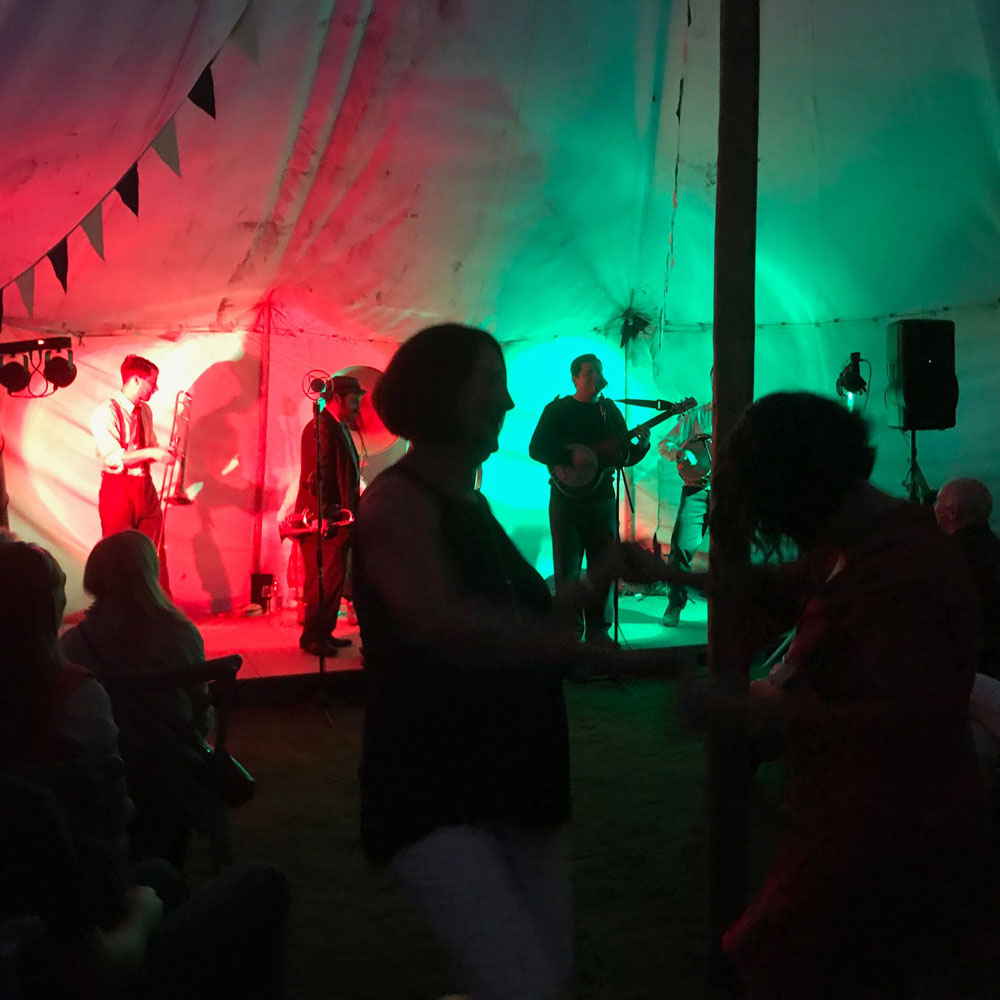 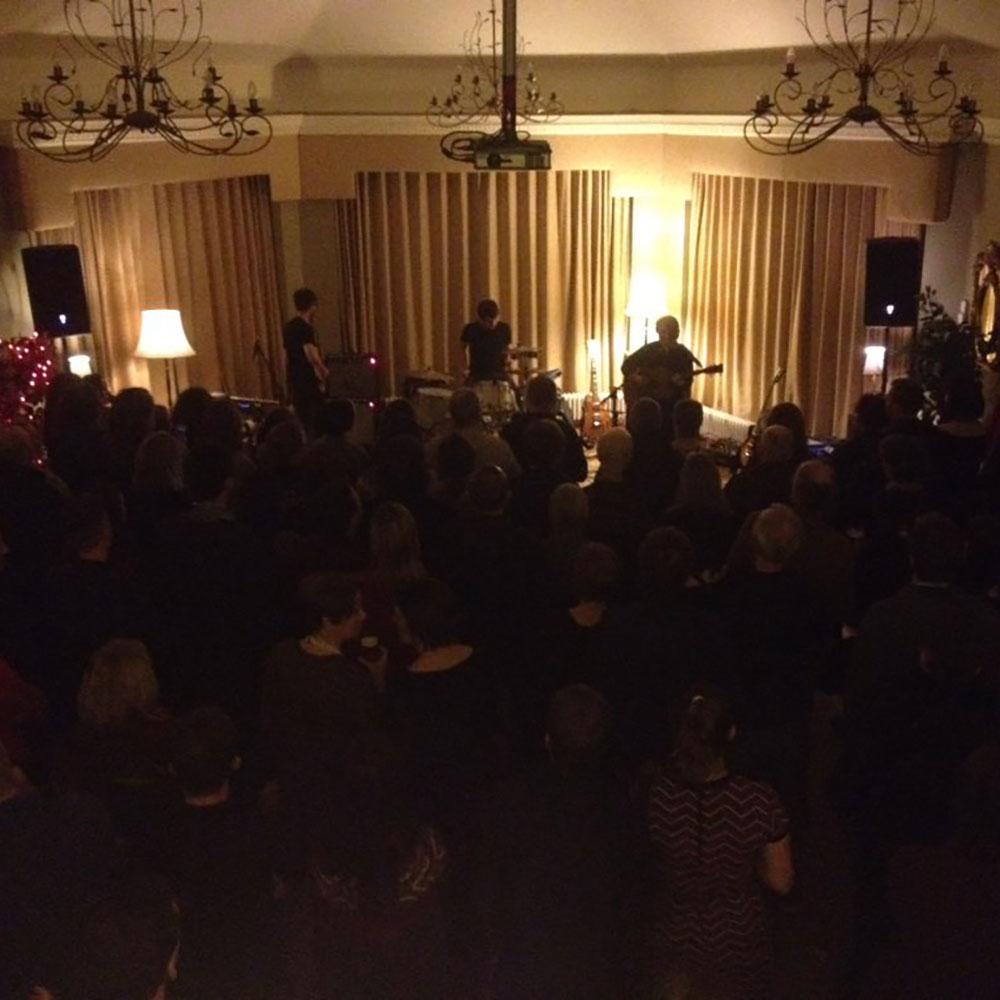 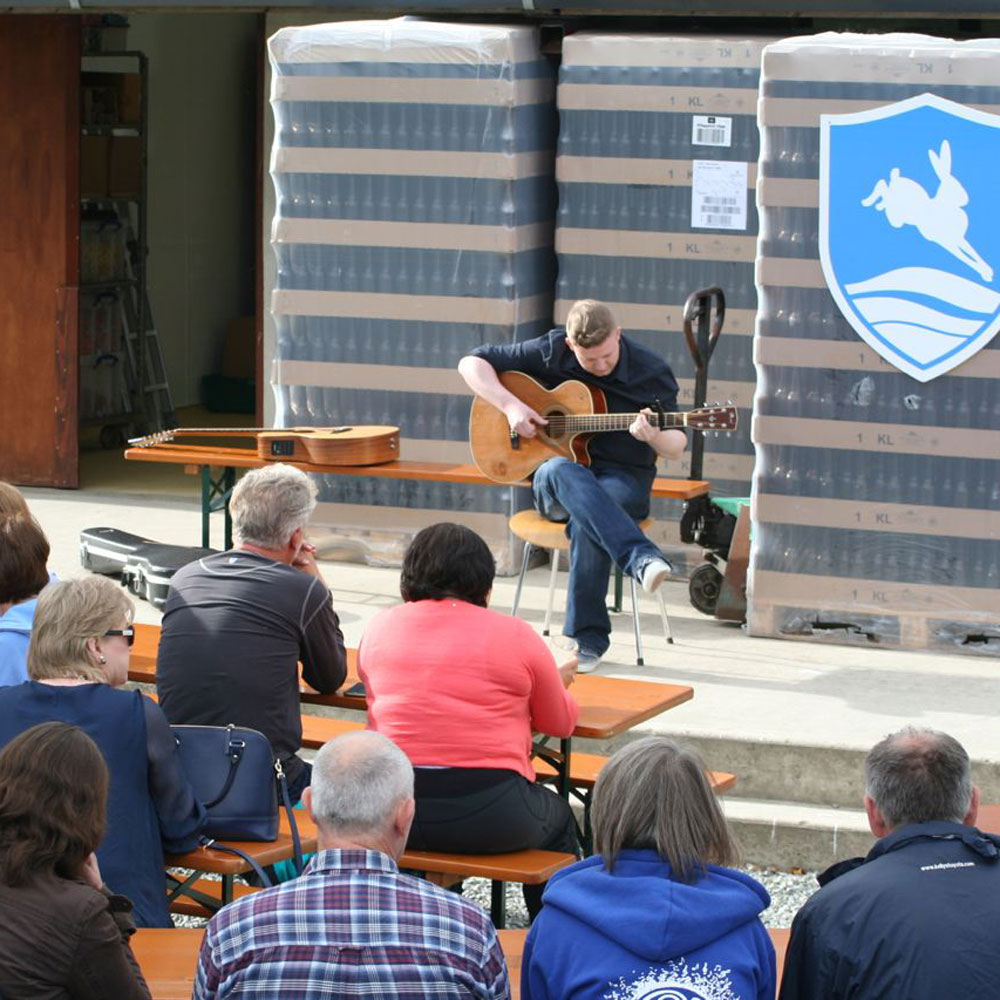 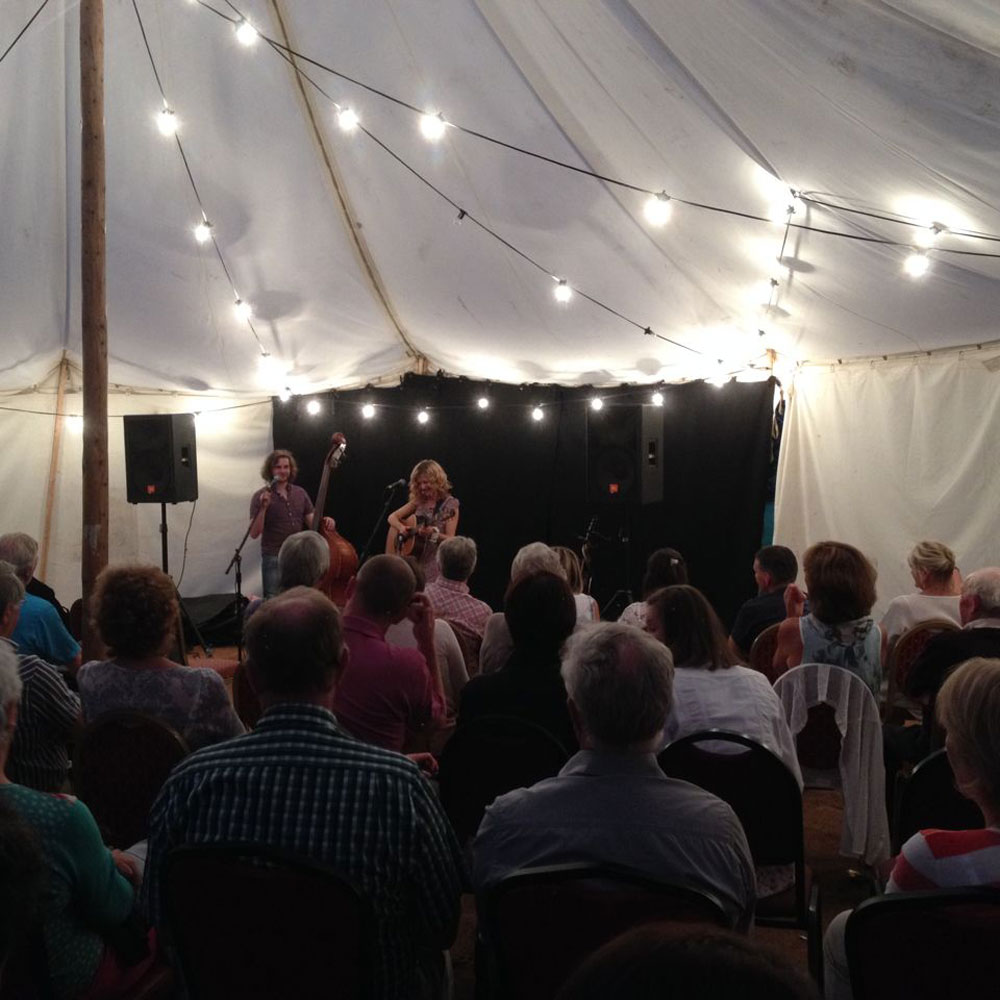 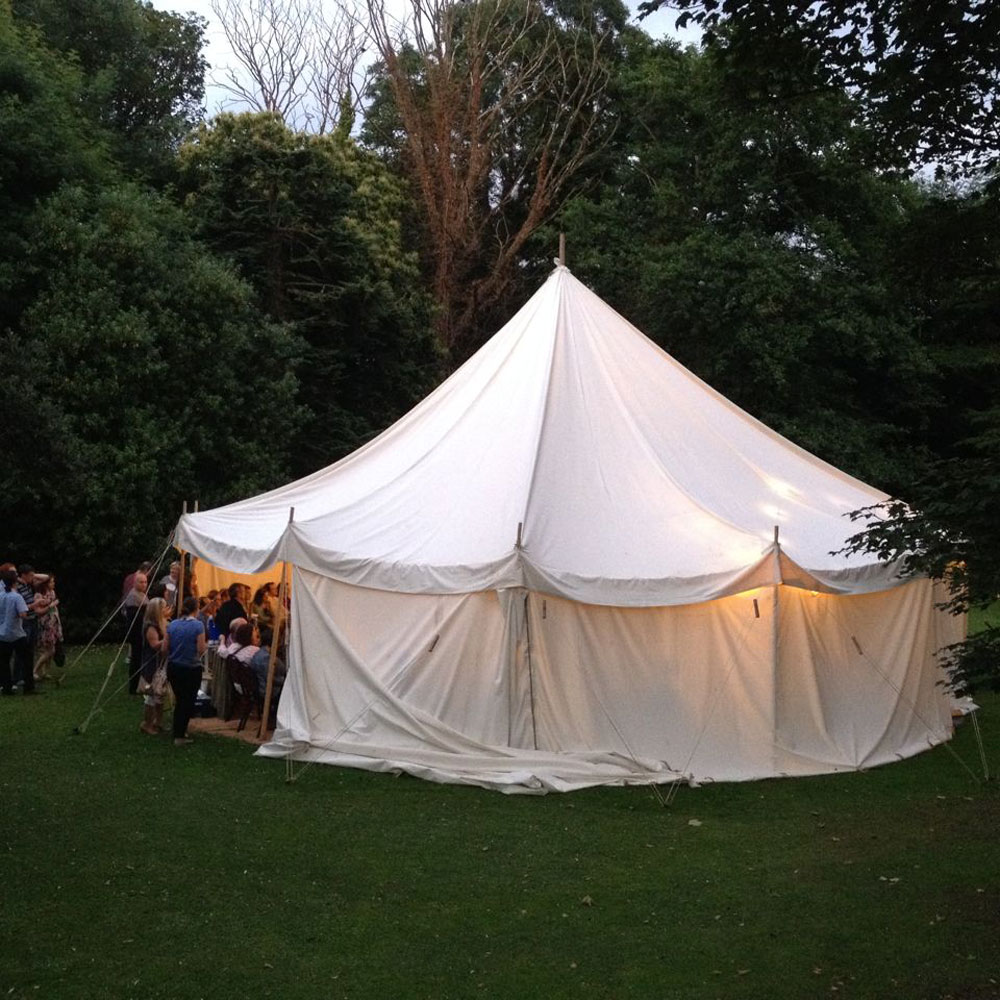 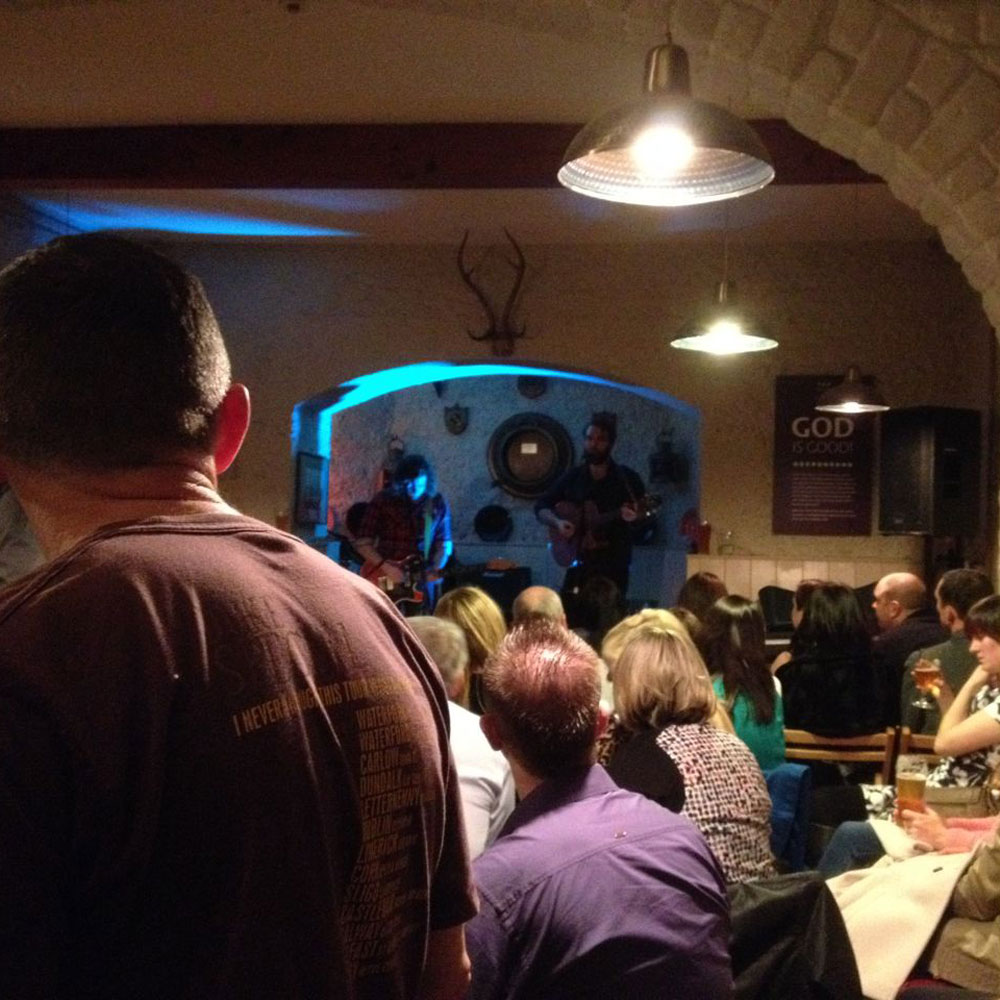 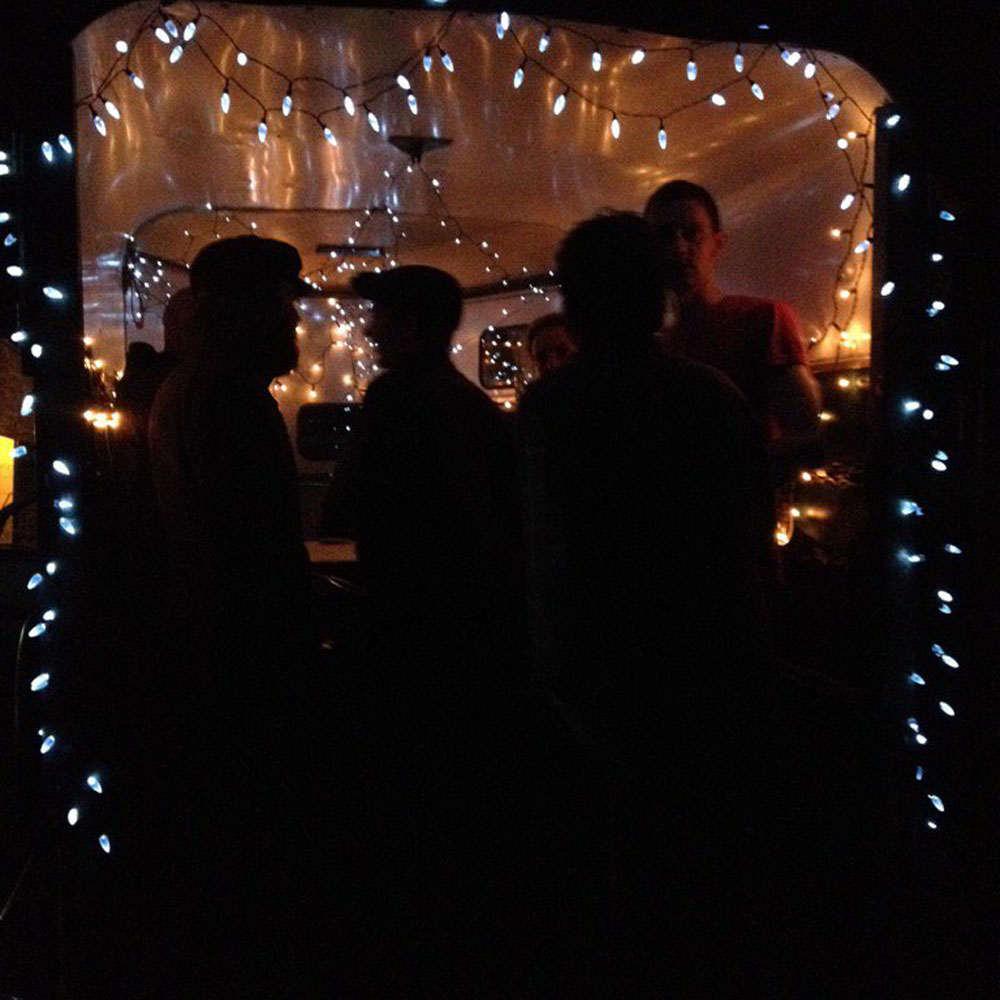 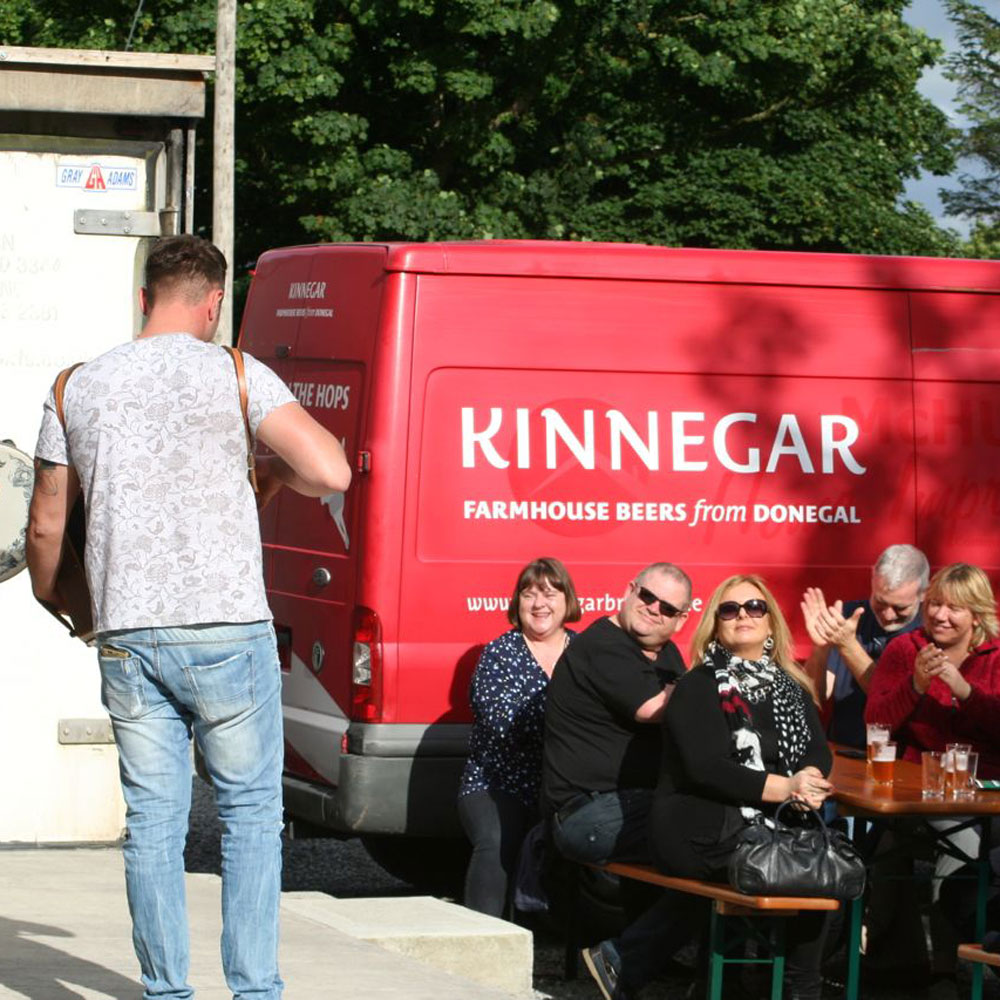 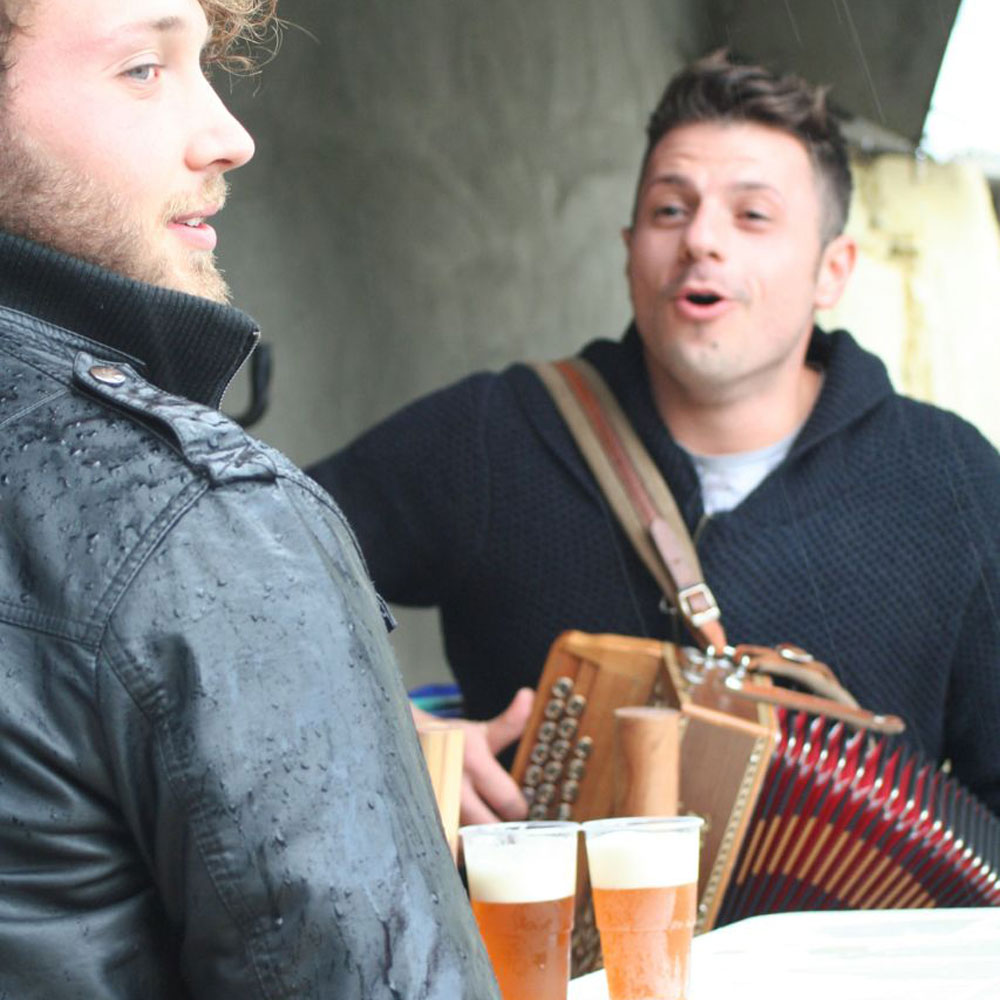 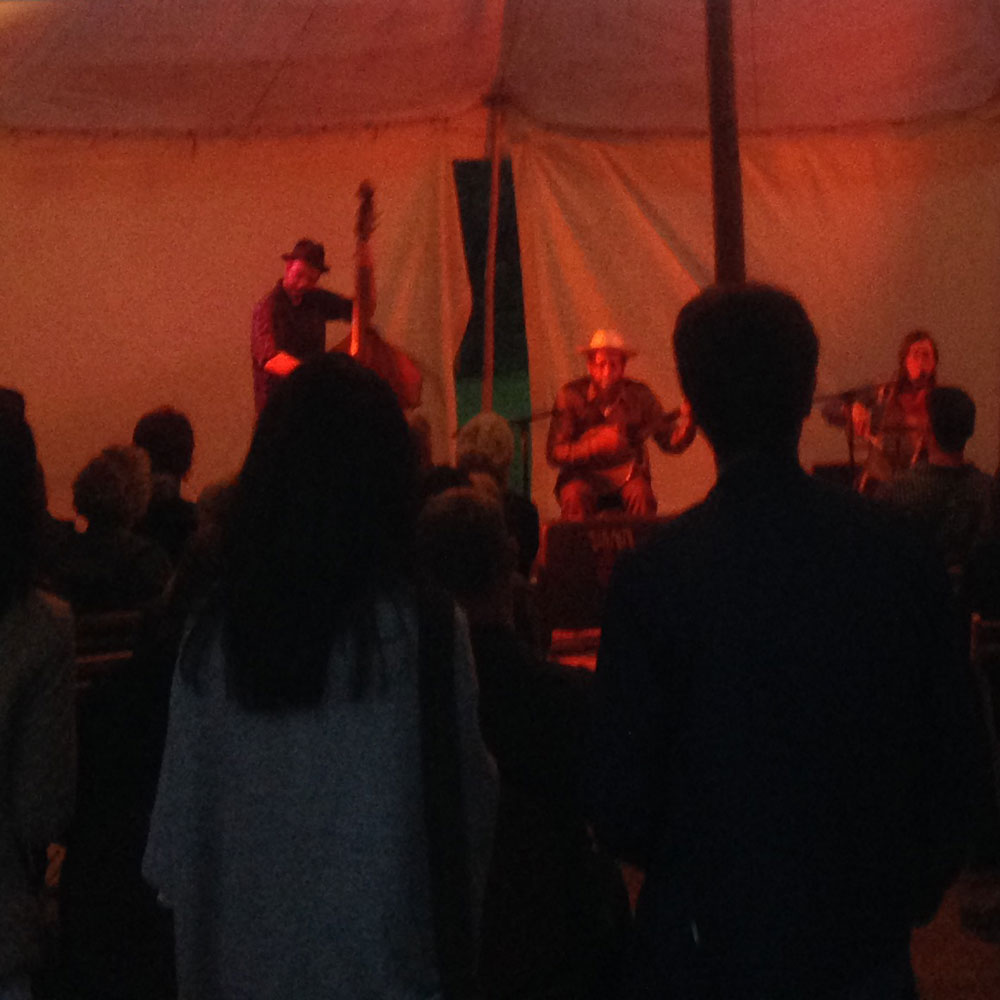 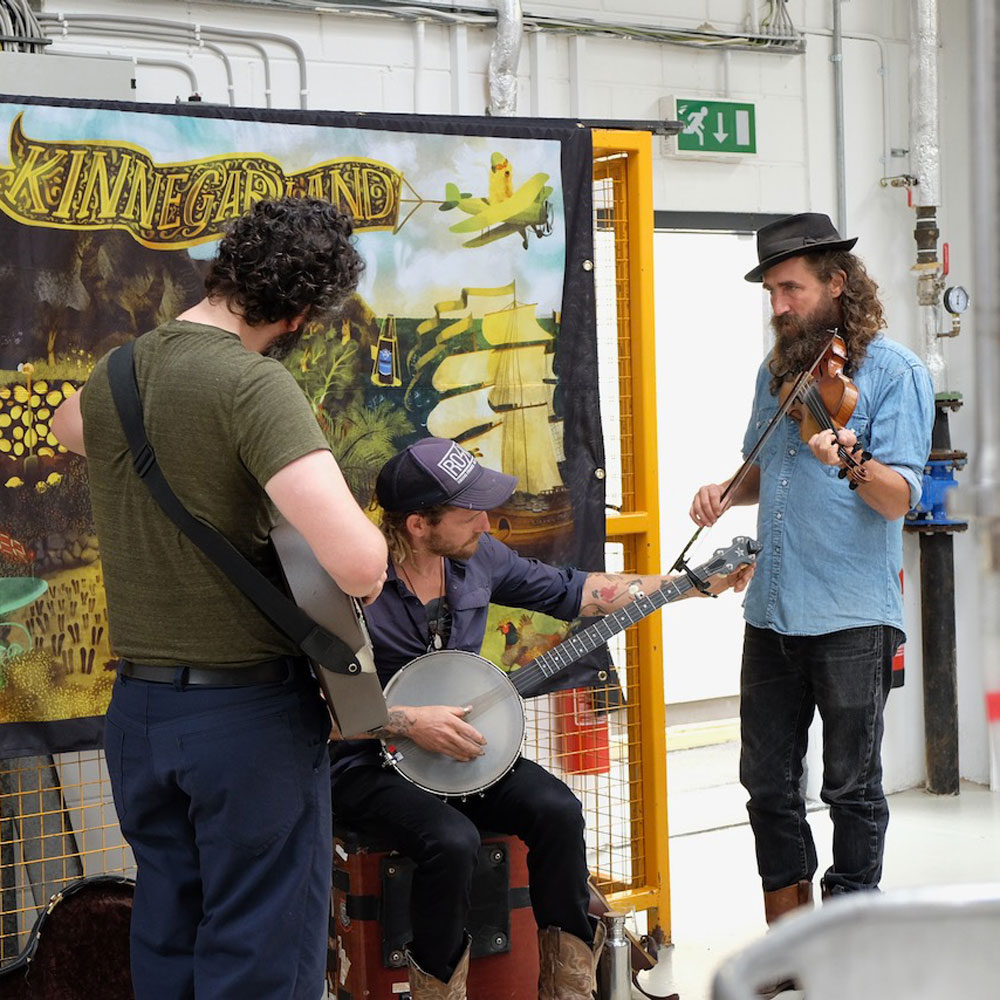